NBC has ordered a new sitcom for its 2021-2022 season called “American Auto” which follows the lives of several high-ranking executives at a struggling Detroit car company. 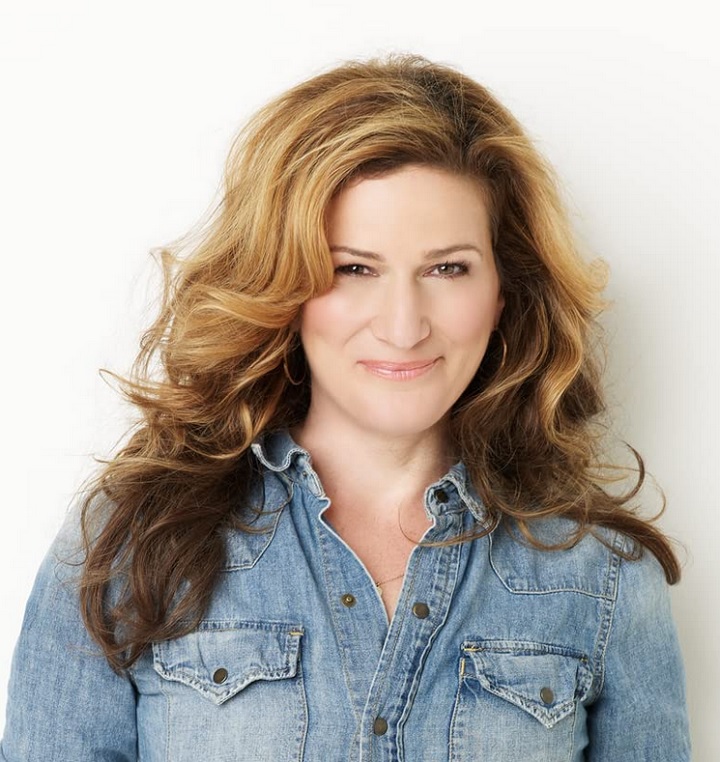 American Auto is a single-camera comedy show that will follow the saga of Payne Motors as it tries to navigate an increasingly difficult and rapidly changing automotive landscape. The show was written by Justin Spitzer, the writer and executive producer of the NBC comedy “Superstore.” Aaron Kaplan, known for his “American Housewife” series on ABC, will serve as the executive producer. 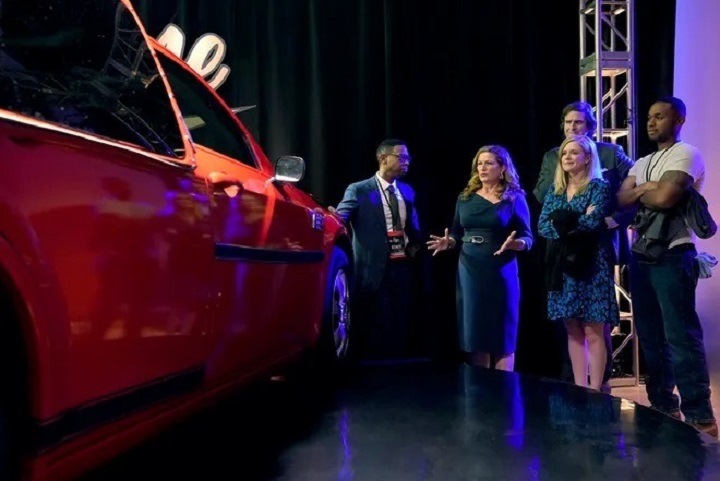 In its description for the show, NBC said American Auto is “set at the headquarters of a major American automotive company in Detroit where a floundering group of executives try to rediscover the company identity amidst a rapidly changing industry.”

There are clear parallels to be drawn between Payne Motors and General Motors, which is led by Mary Barra, who is the first and so far only woman CEO of a major automaker. While the original script for American Auto was written back in 2013, well before Barra took over as CEO of GM on January 15th, 2014, it’s quite obvious that Payne Motors is meant to be a lighthearted parody of GM.

We’re eager to see if American Auto touches on auto industry hot topics like unions and the shift from internal combustion engine vehicles to electrification. Spitzer’s “Superstore” comedy didn’t shy away from more controversial subjects relevant to the retail industry, like unions and undocumented workers, for example.

The release date for the first season of American Auto has yet to be confirmed.