With no less than eight generations to point to, the history of the Chevrolet Corvette nameplate is adorned with countless performance accomplishments, both on and off the track. The highly modified 1984 Chevy Corvette you see here is part of that history, and now, it heads to the National Corvette Museum to receive the recognition which it deserves. 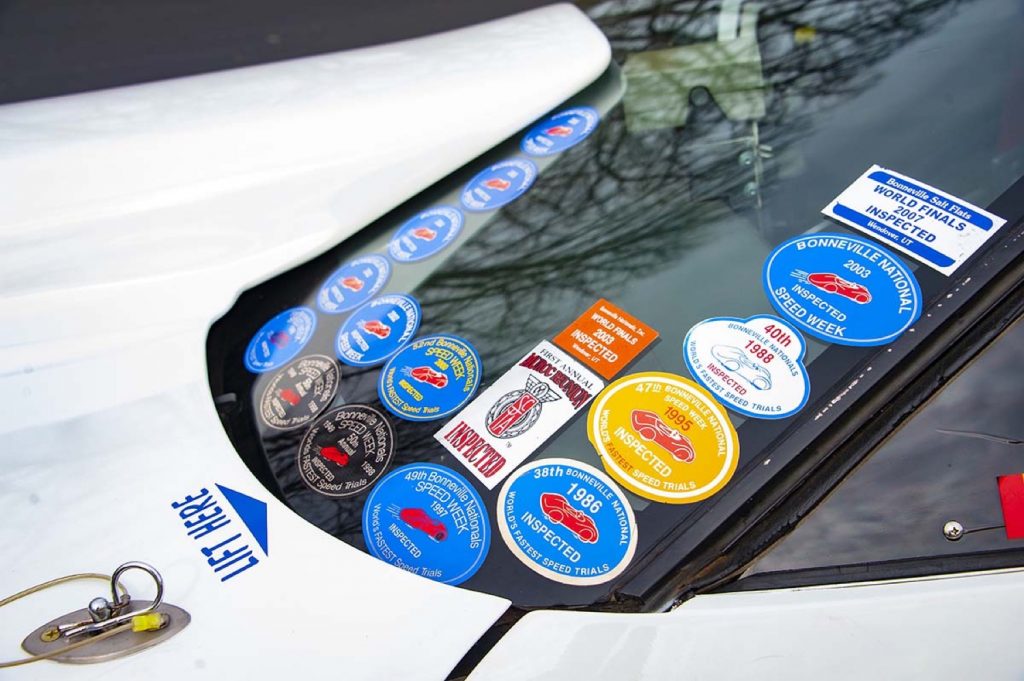 As you may have guessed after seeing the parachute, this particular 1984 Chevy Corvette is a hardcore racing machine, and was built specifically to topple top speed records at the Bonneville salt flat speed trials. Previously known as the “World’s Fastest Corvette,” this Vette was acquired in 1986 by Juris Mindenbergs of Redmond, Washington, who then went about prepping it for ultimate straight-line speed with the help of Mike Dorgan, Art Morrisson, Don Schellberg, and Larry Kalsch. 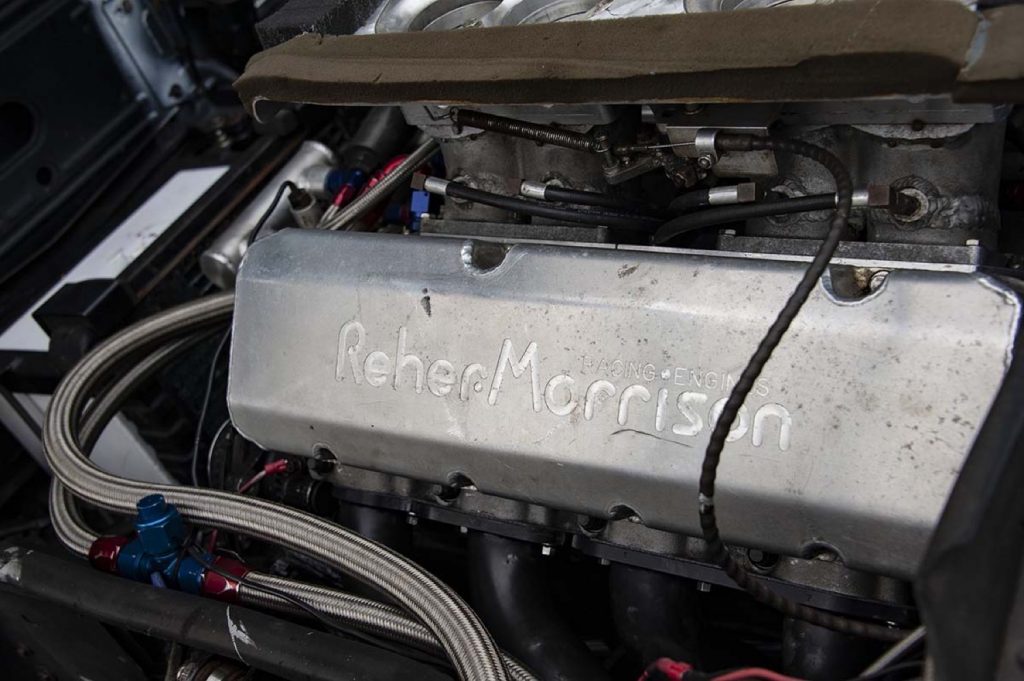 A few years later, at the USFRA Bonneville meet in October of 1988, Mindenbergs pushed the Vette to a bewildering 271.04 mph, breaking Mickey Thompson’s record in the AA-GT class with a two-way average of 266.45 mph. 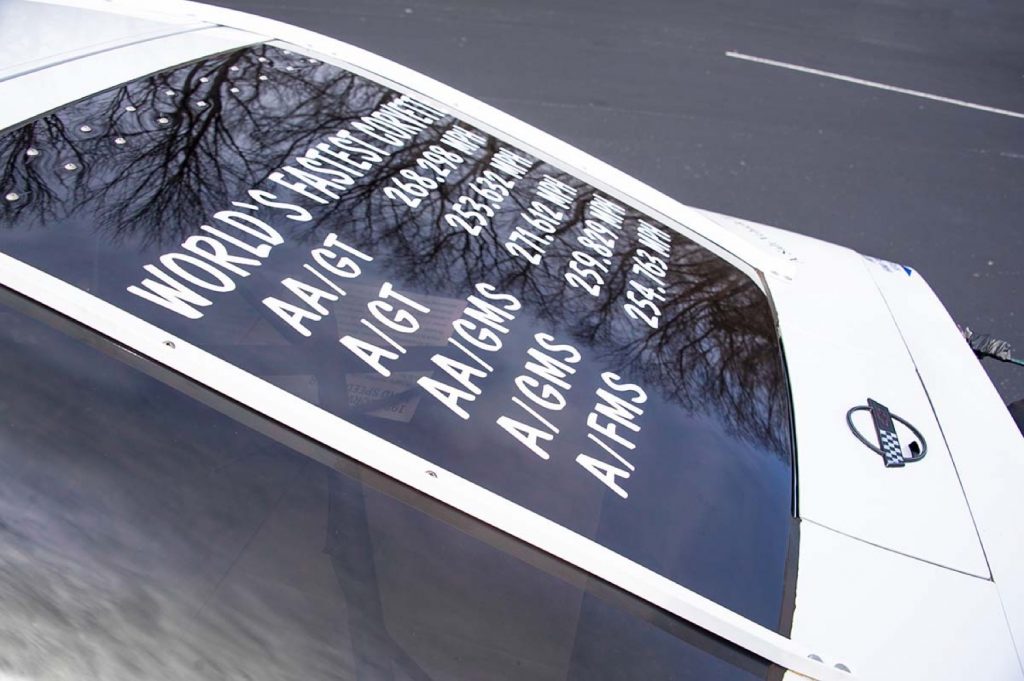 This Vette was recognized by Hot Rod Magazine in December of 1989 as one of the top ten most awesome race cars of the 80s. The car would go on to set further class records at Bonneville, including another record-breaking run in the AA-GT class in 2004 with owner Bobby Moore from Tulsa, Oklahoma.

The Corvette was reacquired by Mindenbergs in 2016, who donated it to a museum on the west coast in 2019. Now, this record-setting racer is headed to the National Corvette Museum, a fitting destination for a vehicle once known as the “World’s Fastest Corvette.” 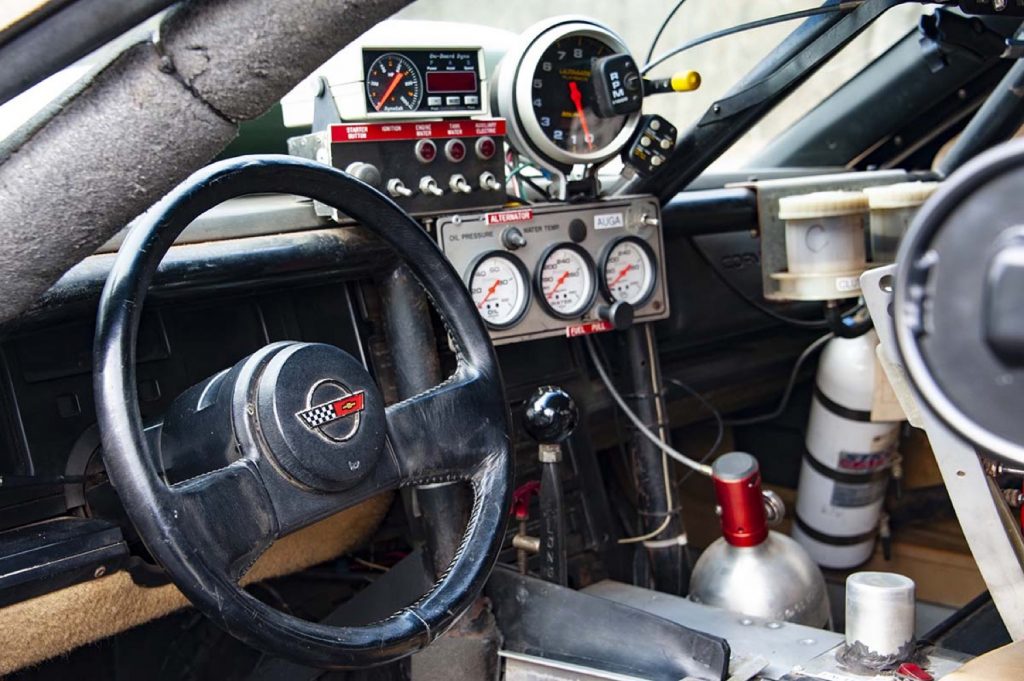 Located in close proximity to the GM Bowling Green facility in Bowling Green, Kentucky, the exclusive producer of the Chevy Corvette since 1981, the National Corvette Museum celebrates America’s sports car with public displays, educational opportunities, and informational resources, as well as serving as a fun way for new Corvette customers to take delivery of their vehicle through the R8C National Corvette Museum delivery package.