When General Motors pulled the plug on the GM EV1 program, it set about removing the vehicles from the road and having them destroyed.

The small number of GM EV1 vehicles that weren’t destroyed by GM were donated to museums and universities for education and teaching purposes. Many universities that received donated EV1s disassembled them to teach students more about electric vehicles, so they were often left in a state of disrepair once the schools were finished with them.

The Drive recently stumbled upon a mint condition EV1 that was never taken apart, however. The publication says the particular EV1 in question is the nicest example that is not currently residing in a museum and has been looked after by a dedicated caretaker who “who cherishes the car deeply.” It didn’t want to reveal which university is the lucky owner of this rare piece of GM history, likely for privacy and security reasons.

It’s also not known if this car is operational, nor how much work it might take to bring it back to working order. GM disabled the powertrains of the GM EV1 vehicles that it sent to universities so they could not be driven, but given our advanced knowledge of electric vehicles here in 2021, we imagine the university is more than capable of making it operational once again. That said, GM probably wouldn’t appreciate that very much, as it has confiscated EV1s in the past after students decided to make them operational again. 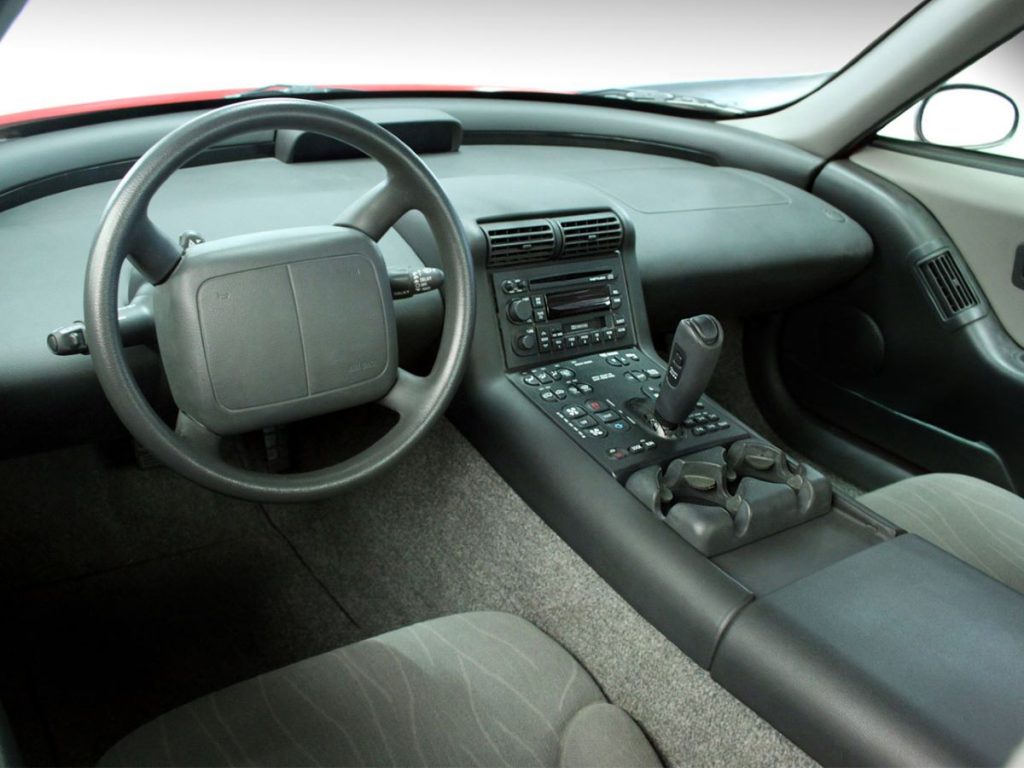 The GM EV1 was among the first mass produced electric vehicles of the modern era and could only be obtained via lease agreement. The two-door was powered by a 137 horsepower front-wheel-drive electric motor and a nickel-metal-hydride battery pack, giving it a very respectable range of 142 miles.  A little over 1,100 examples were produced between 1996 and 1999, with GM donating around 40 to educational institutions once the program officially wound down in 2003. 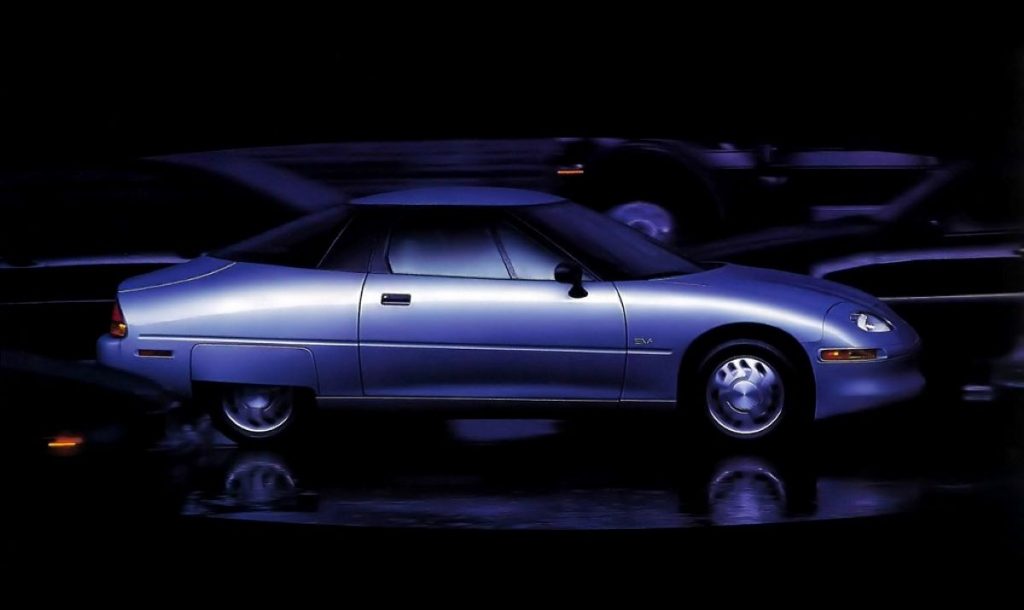 These days, GM has much more advanced battery-electric vehicles in the way of the Chevrolet Bolt EV and upcoming products like the GMC Hummer EV and Cadillac Lyriq. That said, the EV1 remains an interesting and somewhat mysterious part of the automaker’s past and is still the subject of much discussion in EV enthusiast circles online.

There are a handful of museums open to the public for readers who want to see a mint condition GM EV1 like this in the flesh, including the Henry Ford Museum in Michigan, the Virginia Museum of Transportation and the National Museum of American history in Washington, D.C.