Local Australian production of Holden vehicles ended in 2017, when the final Holden Commodore rolled off the assembly line at the automaker’s Victoria plant. Three years later, that final Australian-built Holden is being auctioned off online and has already attracted a considerable amount of interest. 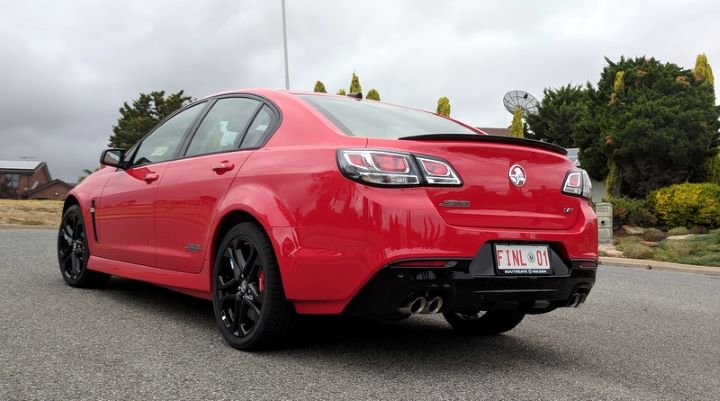 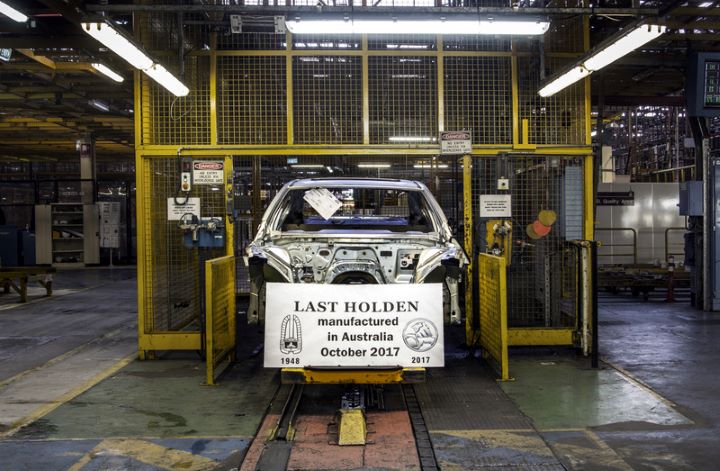 According to the auction listing, the current owner of this historically significant Commodore worked at Holden for over 14 years. His last role with the company was in technical support in the paint shop at the Victoria plant, so he actually oversaw a portion of the assembly process for the vehicle. He was later informed that the car was allocated to a nearby Holden dealership and had not yet been sold, so made a blind deal for the car over the phone before taking delivery. The dealership was apparently unaware they had the last-ever Australian built Holden on their hands. when he signed on the dotted line.

The Commodore currently sits in the exact condition as when it rolled off the production line on October 18th, 2017 and has only been driven a total of 55 kilometers. The car has also been kept under a cover and only ever ventured outside of a garage for a service at Holden dealership a short distance away. The original stickers, plastic interior covers and destination label also remain fully intact. 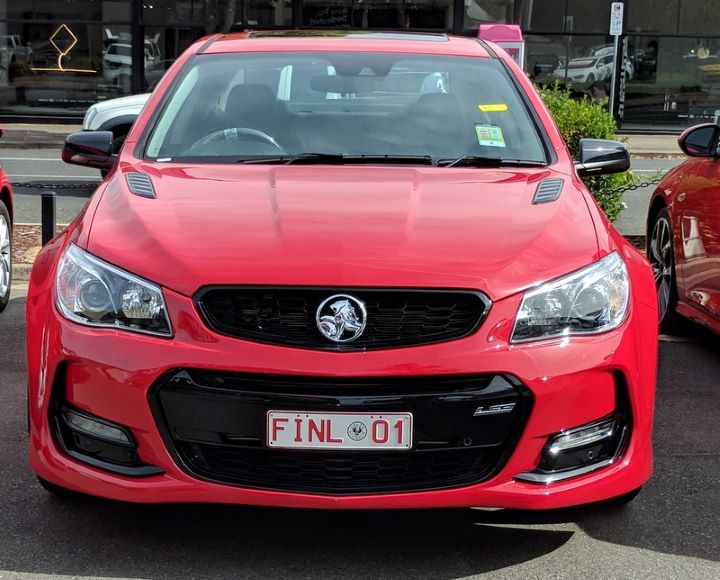 As of this writing, the last Australian-built Holden has a high bid of $255,000 AUD on it – equivalent to just over $196,00 USD. There’s still over two days left before bidding closes, too, so we wouldn’t be shocked if it attracted even more bids in the coming days.