General Motors is making big moves in the all-electric vehicle segment, with new branding, new marketing campaigns, billions of dollars invested, and long list of new EV models just over the horizon. Now, it looks like South Korean automaker Kia is following a similar path with a major EV push of its own. 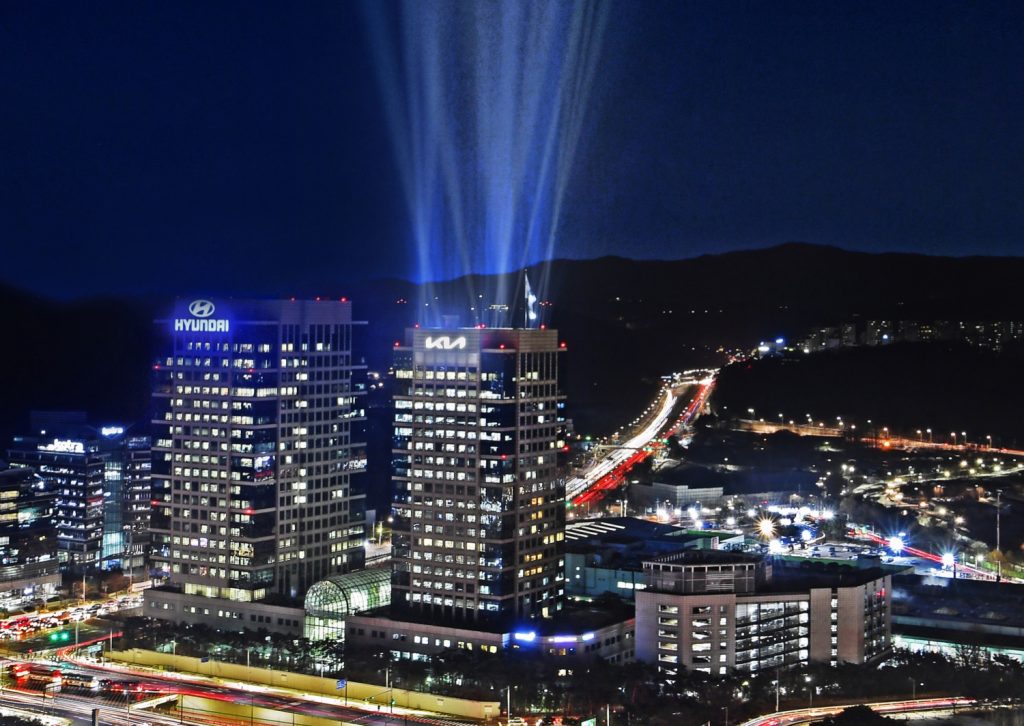 Kia says it hopes to introduce no less than seven new dedicated battery-electric-vehicles globally by the 2027 calendar year. These will include models across a variety of segments, with passenger vehicles, MPVs, and SUVs, “each incorporating industry-leading technology for long-ranging driving and high-speed charging from Hyundai Motor Group’s new Electric-Global Modular Platform (E-GMP),” per a recent press release.

The first of Kia’s next-gen EV models, a crossover, will debut in Q1 of 2021. The automaker states that the new model will boast more than 500 km (311 miles) of range, and will have a “high-speed charging time” under 20 minutes.

The new products coincide with what Kia calls its long-term Plan S business strategy, which seeks to establish Kia as a leader in the “future mobility industry, expanding [Kia’s] business to encompass EVs, mobility solutions and services, purpose-built vehicles, and more.” 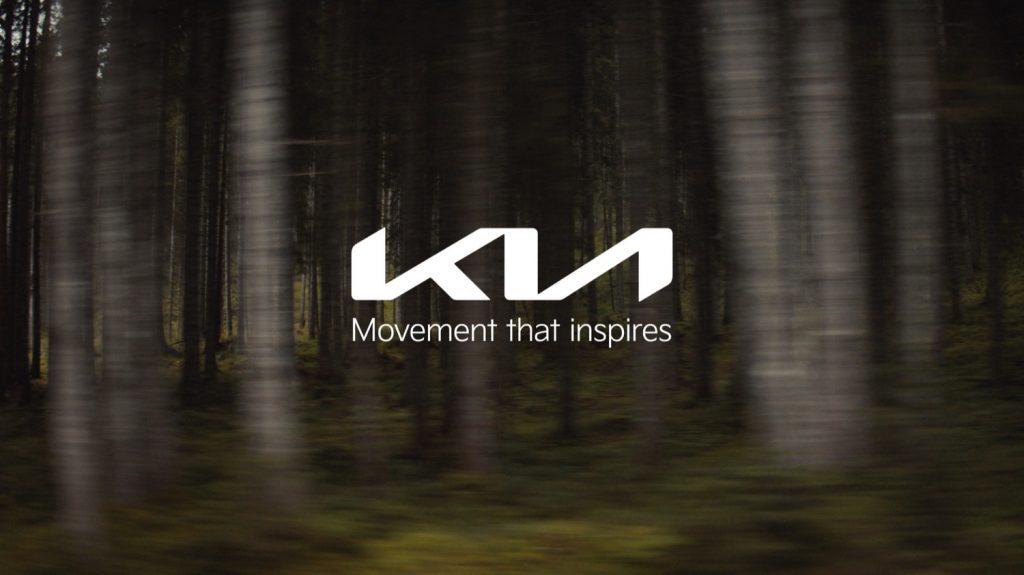 Additionally, Kia is undergoing a rebranding effort, which includes a new brand slogan (“Movement that inspires”), a new design philosophy, and a name change from Kia Motors to simply “Kia.” What’s more, the automaker has pledged to use implement recyclable materials and renewable energy with regard to its manufacturing operations.

Meanwhile, General Motors has made impressive strides of its own in the EV and autonomous vehicle (AV) segment, pledging $27 billion in EV and AV investments, while planning to release 30 new EV models globally by 2025. GM has also launched a new marketing campaign titled Everybody In, which underlines The General’s intentions to offer an EV for every lifestyle and budget, while also rebranding the company with a new corporate logo.