The planned closure of the GM India plant in Talegaon has hit another hurdle after the local government rejected the automaker’s request to shutter the facility.

According to The Economic Times, the industry minister for the Indian state of Maharashtra, Dilip Walse-Patil, turned down an application for GM India to close the Talegaon plant this week. GM pulled out of India in 2017, though the Talegaon facility remained open to continue production of vehicles for export.

GM India halted production at the Talegaon facility on December 24th, 2020 and previously planned to sell the plant to Great Wall Motors for an estimated $250-$300 million. A political conflict along the Sino-Indian border saw India impose restrictions on Chinese investments in the country, which delayed the approval of the sale last year.

Now the automaker is facing further setbacks with regard to the Talegaon facility after the Maharashtra government delayed the automaker’s closure application, which was first filed on November 20th, 2020. A labor union representing the 1,550 workers at the plant has demanded that the plant sale must include the transfer of jobs from GM to Great Wall Motors. The automaker previously offered compensation to workers that will be affected by the transfer of ownership of the plant, but the union argues this is not satisfactory.

“Compensation is not enough, we want our job secured. It can be GM or Great Wall Motors or any other company that takes over the factory,” a union representative told The Economic Times. 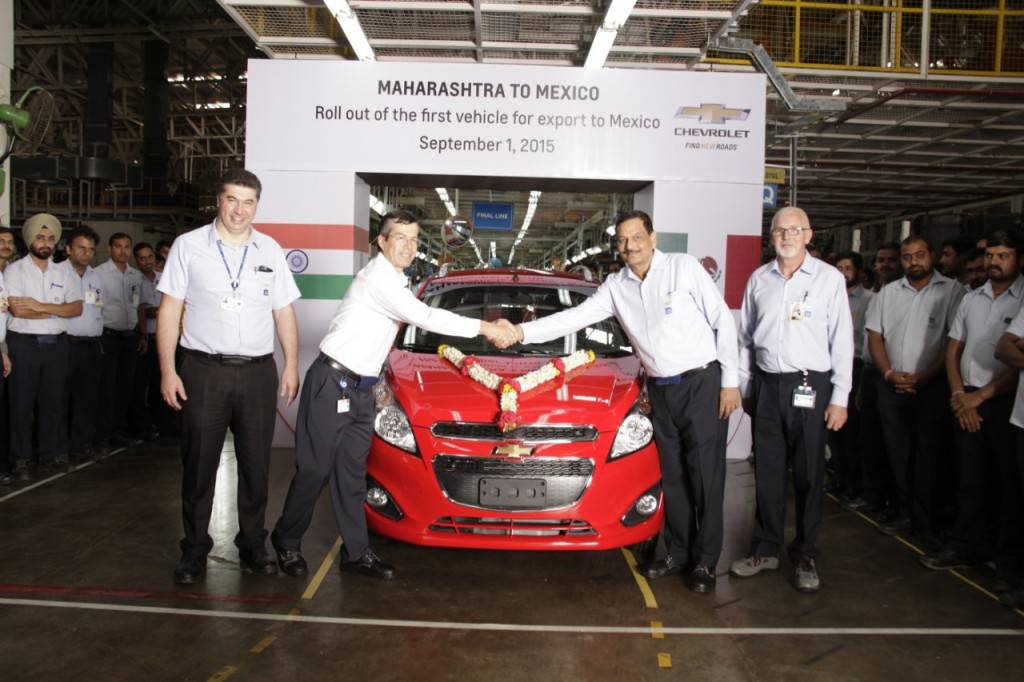 In a statement, GM said the Maharashtra government’s decision to block the closure of the plant sends a bad message to other foreign corporations that may want to invest in the region going forward.

“The decision is surprising as it diverges sharply from Maharashtra’s business-friendly reputation because it seeks to prevent the orderly exit of a long-time investor who has carefully followed all required state procedures concerning closure,” said GM spokesman George Svigos. “It sends a concerning message to potential future investors who want to bring jobs and investment to the state.”

“We do not understand how the state can require any company to remain in operation when there is no work to be done, especially given that GM has a strong and credible track record of labour relations in India and is committed to offering a more than fair separation package to the workforce,” he added.