Introduced in 1938, the Buick Y-Job is considered to be the world’s first concept car. Created by Harley Earl and his design team, the Y-Job embodied the future of the automobile according to General Motors’ head designer, who even used the car for a while as his daily driver.

Now, the current GM Design team just released sketches from one of its artists, named Namwoo, which paid tribute to Earl’s groundbreaking concept car with a modern-day rendition of the Buick Y-Job. Although the most elaborate drawing shows a hardtop-roofed coupe, the artist also toyed with the idea of settling on a convertible design, just like the 1938 Buick concept. The new Y-Job does share a similar aerodynamic, streamlined body, stretching to a massive overall length, enhancing its elegance and imposing presence. 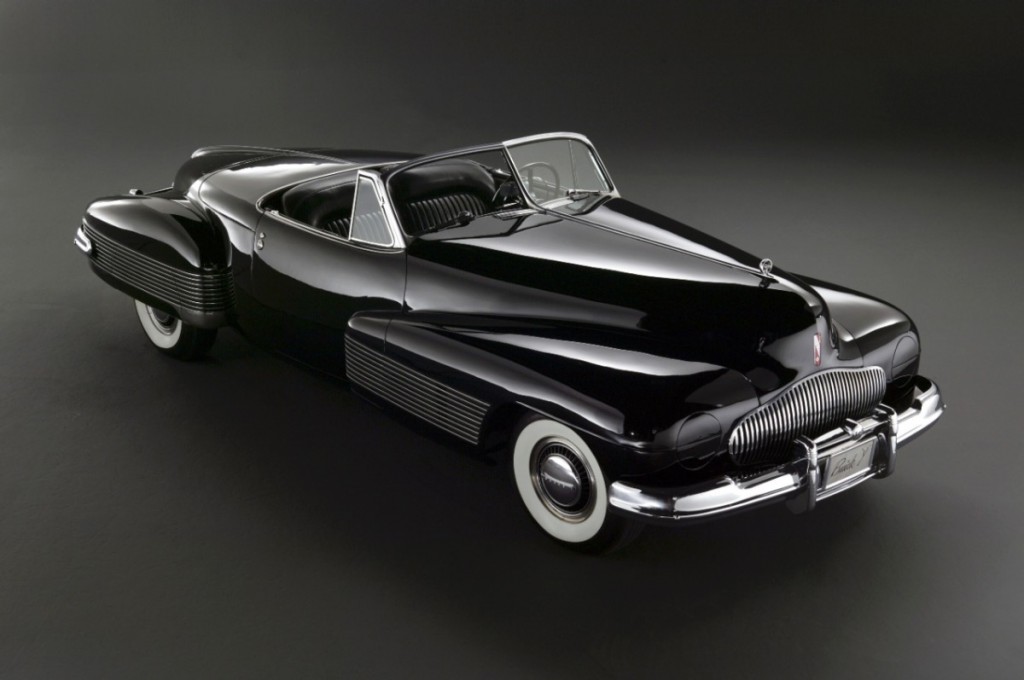 The original Y-Job boasting hidden headlights and flush door handles, which were all innovative features at the time. The new sketch celebrates those traits with blue LED circular rings acting as headlights, while the body is uncluttered and sleek. The car’s greenhouse boasts a slim, split windscreen and very small side windows, squeezed together by a high beltline and a low roofline. Huge wheels are positioned at the very edges of the coupe, supported by wide fenders at the rear, though not as detached from the fuselage as on the 1938 concept.

Since this is purely a design exercise, we have no details to share about what type of powertrain this possible future Y-Job would feature, but we figure GM’s Ultium batteries and Ultium Drive components would fit nicely and give the coupe an even more futuristic demeanor. 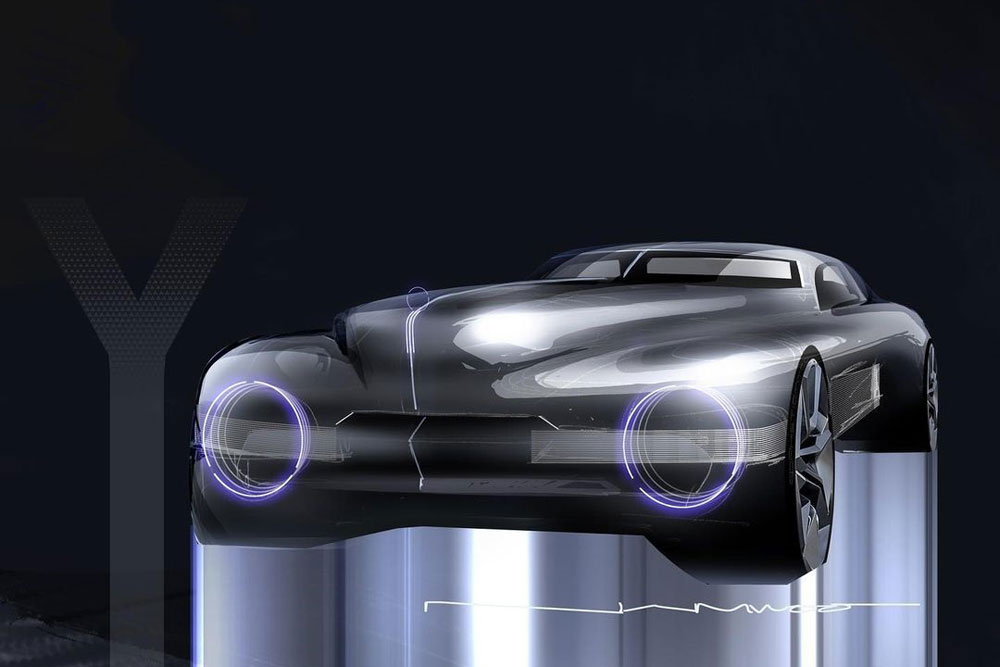 As good as this modern-day Buick Y-Job looks, it’s highly unlikely that the brand is mulling the idea of producing such a massive flagship car. Although passenger cars are still offered in the Chinese market and are still pretty popular, Buick’s North American lineup now solely consists of utility vehicles. The new-generation 2021 Buick Envision is the latest addition, the first units having just arrived in the U.S. and which should soon hit dealerships across the country. 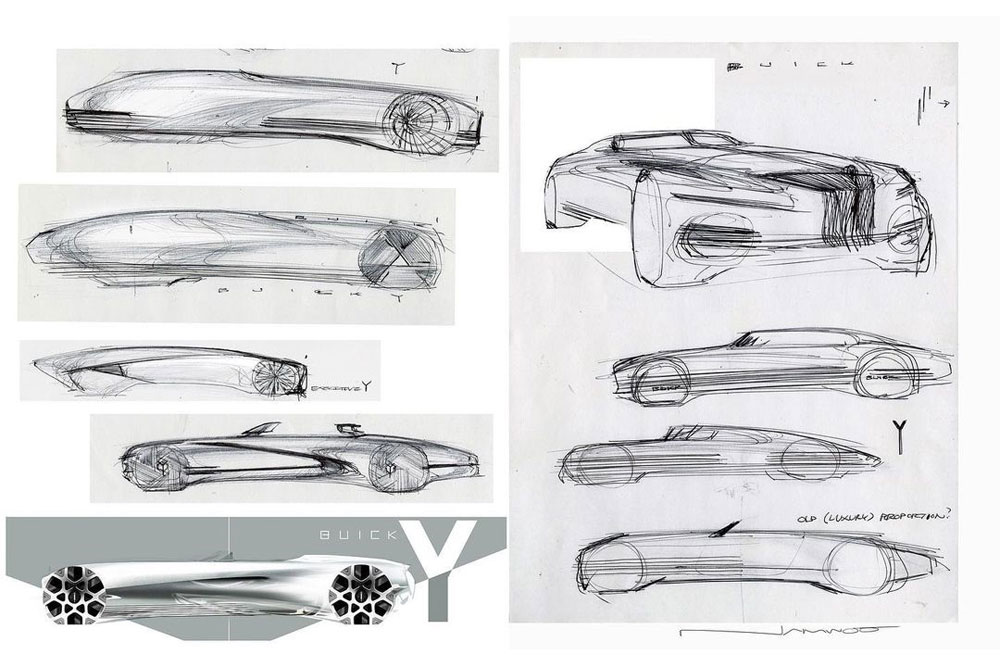 GM also recently announced that two Buick EV crossovers would launch by 2025, including a smaller, more dynamic shaped model and a bigger, more utilitarian vehicle. Both will be based on the GM BEV3 electric platform and use Ultium powertrains and batteries.