General Motors announced late Friday that it plans to produce its BrightDrop EV600 light commercial vehicle at its CAMI plant in Ontario, Canada.

The plans, subject to ratification of a tentative 2021 agreement reached with Canadia labor union, Unifor, and government support, will involve an investment of nearly $800 million (1 billion Canadian dollars). Currently, the GM CAMI plant produces the Chevrolet Equinox, GM’s second-most popular vehicle in the U.S. after the Chevy Silverado line of full-size pickup trucks.

GM’s goal is to begin delivering its BrightDrop EV600, which it only announced earlier this week, in late 2021. As a result, the automaker states that “work will begin immediately” to transform the CAMI plant. The automaker plans to continue making the Chevy Equinox at the facility for the next two years, though it’s understood that production of the compact crossover will be moved to another plant thereafter. It’s worth noting that the Equinox is due for an overhaul (redesign and re-engineering) right around that time.

The transition of the GM CAMI plant to produce the BrightDrop EV600 will make it Canada’s first large-scale electric delivery vehicles manufacturing plant.

Those still catching up on the latest GM news announced this week should know that BrightDrop is an all-new business within GM that will offer commercial customers an ecosystem of connected and electrified products and services designed to improve the delivery of goods and services from the first to last mile. It aims to help business-to-business customers reduce cost of ownership, improve productivity and safety, and improve their carbon footprints and sustainability efforts. The initial BrightDrop products include the following: 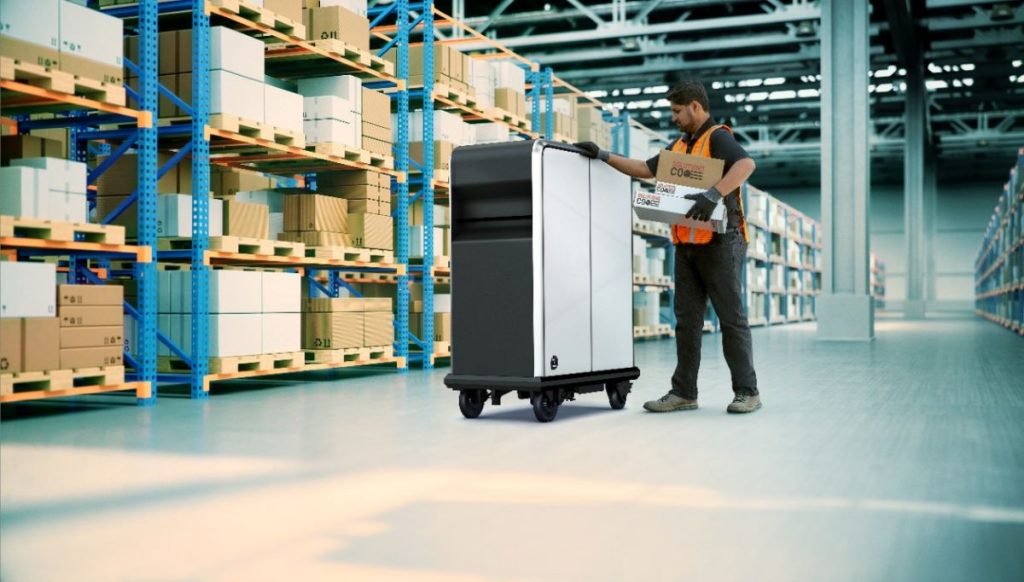 Other BrightDrop projects in the works include cloud-based fleet management software for EV600 operators and a remote access management system that allows operators to perform remote diagnostics on vehicles, receive safety alerts and install over-the-air updates. BrightDrop says it will also “continue to grow its product offerings over time to include a portfolio of integrated, zero-emissions products,” and is currently looking at a medium-distance delivery solution that transports multiple EP1s, along with a rapid load delivery vehicle concept.

Look for the BrightDrop EP1 and BrightDrop EV600 as they join FedEx’s fleet later this year.