General Motors has announced that it is temporarily suspending all political contributions, adding that it has yet to make any final decision on 2021 PAC spending and adding that further contributions in 2021 will be “evaluated to ensure candidates align with [GM’s] core values.”

Following the events that transpired at the U.S. Capitol last week, a swath of major U.S. companies have announced that they will withhold political contributions, at least for now. General Motors joins Google, Microsoft, JPMorgan Chase, and Union Pacific in announcing that it will withhold contributions from all members of Congress, while Walmart, Disney, AT&T, and several other companies announced withholding political contributions for those U.S. lawmakers who objected to certification of the presidential election results on January 6th.

“GM PAC is committed to supporting and building relationships in a bipartisan manner, funds are contributed by GM employees and are distributed to support the election of U.S. federal and state candidates who foster sound business policies and understand the importance of a robust auto industry,” Ginivan said. 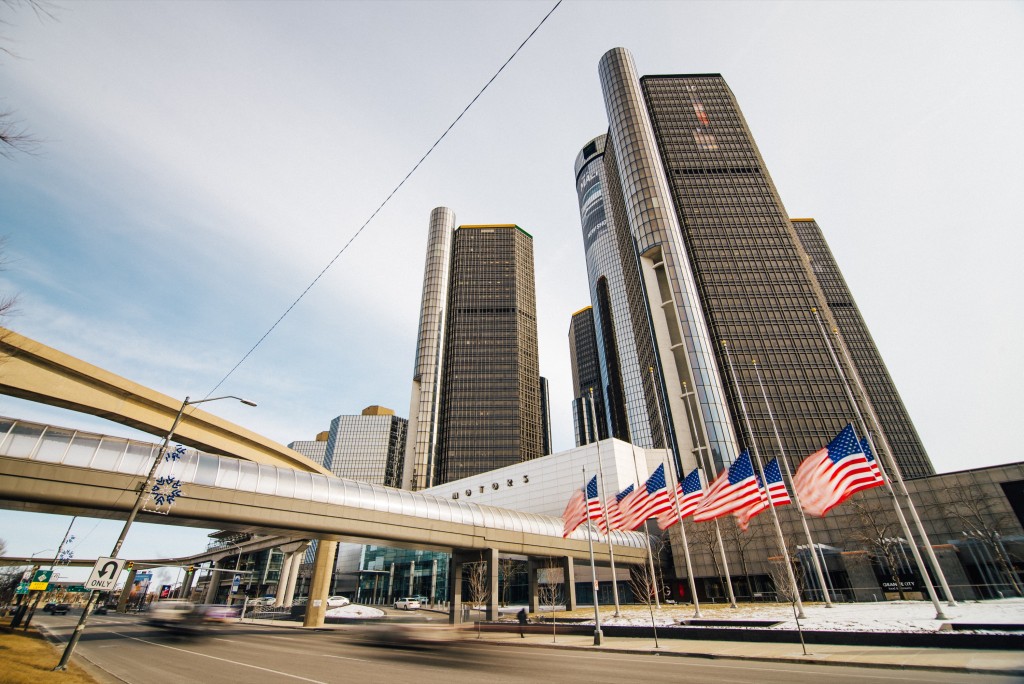 General Motors contributed $3.5 million to political campaigns during the 2020 cycle, with funds allocated to both political parties.

GM’s crosstown rival, Ford Motor Company, also announced it would temporarily suspend all political donations in the wake of the events at the U.S. Capitol. Ford made a total of $2.6 million in political contributions during the 2020 cycle.

The last remaining member of the “Big Three” Detroit automakers, Fiat Chrysler Automobiles (FCA), does not have a PAC, and does not make political contributions.

For now, the events in D.C. last week will result in a multi-million dollar impact with regard to U.S. businesses and political donations going forward. The lasting effects of this impact remain to be seen.