General Motors released details on its new Everybody In marketing campaign this week, which is an integral part of its “comprehensive efforts to accelerate mass adoption of electric vehicles,” the automaker said. 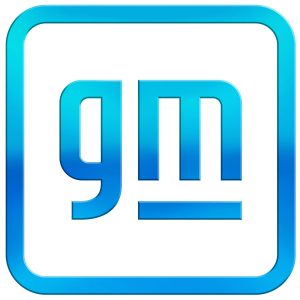 Through Everybody In, GM hopes to set an “inclusive tone for the company’s EV future,” by showing how all consumers have the ability to get behind the wheel of an electric vehicle and not just wealthier ones. The campaign will highlight the range, performance and flexibility of the automaker’s new Ultium lithium-ion battery system and Ultium Drive motors and put the spotlight on its recent $27 billion investment into EV and AV technology. The campaign was announced in unison with the unveiling of the automaker’s new corporate logo this week.

“Everybody In demonstrates our intent to lead, while inviting others – policymakers, partners, individuals – to play an active role in moving society forward, whether that’s helping to expand infrastructure, advocating for progress in their communities, or simply taking an EV for a test drive to learn about the benefits of EV ownership,” General Motors’ chief marketing officer, Deborah Wahl, said in a statement. 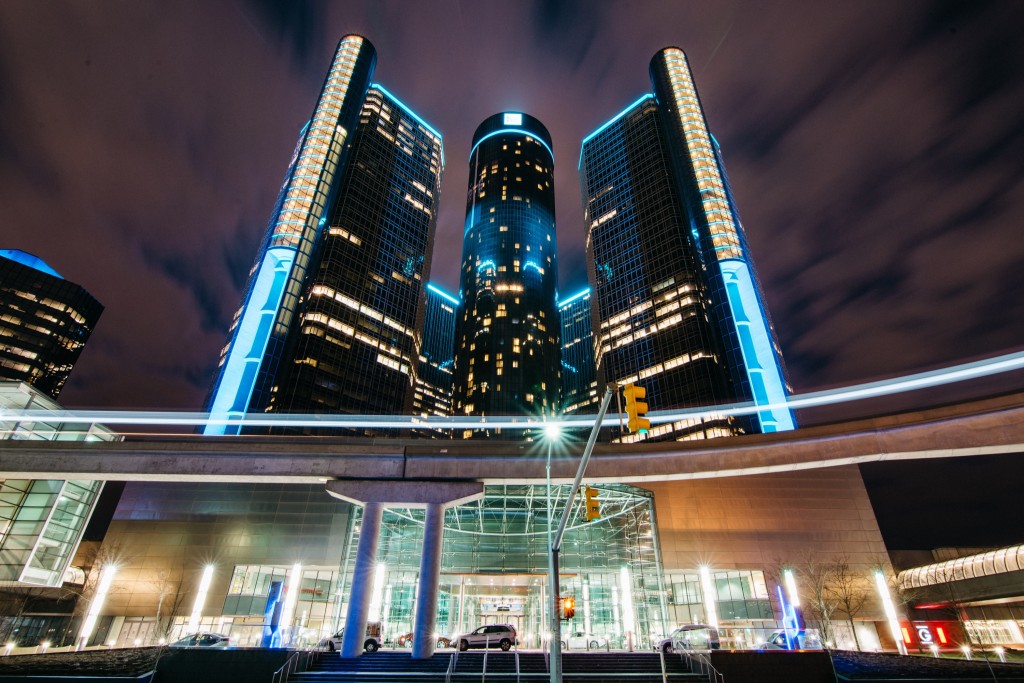 GM did not provide very many details on the specifics of Everbody In, although it will rely heavily on influencer marketing to grab the attention of younger consumers. The automaker said it will hire “influencers who defy expectations and represent all walks of life,” for the campaign, including professional surfer and shark attack survivor Bethany Hamilton, fitness instructor Cody Rigsby and gamer Erin A. Simon.

The automaker also plans to launch a new website in unison with the Everbody In campaign at GM.com. The new site will go live on January 11th, 2021 and will share new information on emerging GM EV technology, as well as stories on the automaker’s journey to develop new EV and autonomous driving technologies.

“GM.com will celebrate the people and the technologies that are moving GM forward and play a meaningful role in bringing news and updates to audiences around the world,” the company said.