As part of its efforts to achieve “zero crashes,” General Motors is introducing a new safety brand dubbed Periscope. The automaker says that the new brand “represents a holistic approach to vehicle safety.”

The in-vehicle safety technologies under Periscope include several systems already offered on General Motors vehicles, such as Buckle to Drive, which will lock a vehicle in Park and won’t allow the driver to shift until he or she has fastened their safety belt, as well as Teen Driver mode, which helps to encourage safe driving habits. Safety tech also includes OnStar Guardian, which extends certain OnStar safety features to a smartphone app. 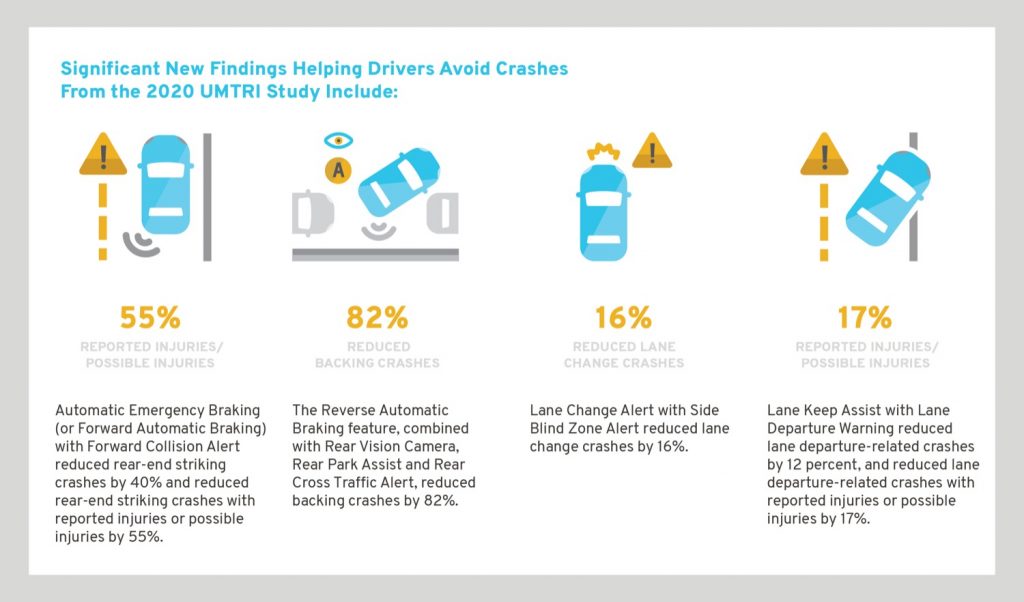 On the research side, Periscope seeks to advance available safety technology features and efficacy through partnerships with world-class institutions, such as the University of Michigan Transportation Research Institute (UMTRI). General Motors points out that a landmark study conducted in 2019 and 2020 analyzed the efficacy of GM Advanced Driver Assistance Systems in reducing crashes, demonstrating the how General Motors safety systems (such as Automatic Emergency Braking, Lane Change Alert, and Lane Keep Assist) were impacting real-world safety outcomes.

The final branch of Periscope is advocacy, wherein General Motors will work with groups like Safe Kids Worldwide and DoSomething.org to provide education on safe driving habits and practices. “Periscope will help bring increased focus and vision to this ongoing work under one common safety umbrella,” General Motors states.

Under Periscope, General Motors hopes to make advances towards its stated goal of “zero crashes,” which is part of the automaker’s larger vision for “zero crashes, zero emissions, and zero congestion.” A major component of GM’s “zero emissions” goal is the rollout of new all-electric vehicles, which includes the launch of 30 new EV models worldwide by 2025, while “zero congestion” will largely be achieved via implementation of autonomous driving solutions like the Cruise Origin self-driving car service.

The introduction of the Periscope safety brand coincides with GM’s rollout of a new corporate logo and a new EV-centric marketing campaign titled “Everybody In.”