General Motors is among the major corporate backers of a new advertising campaign aimed at encouraging Americans to get the COVID-19 vaccine.

American non-profit organization The Ad Council is behind the new public service announcement campaign, which will roll out on television networks, websites and social media platforms later this year. According to Reuters, the non-profit has already raised $37 million in support of the campaign thanks to significant contributions from GM, Bank of America, Facebook, NBCUniversal and Comcast. It hopes to raise a total of $50 million in support of the effort.

“Our nation’s recovery depends on widespread adoption of vaccination against COVID-19, which will require the Ad Council’s most ambitious public education effort ever,” Lisa Sherman, chief executive officer of the Ad Council, said in a prepared in a statement.

The Ad Council says the public service announcements will place emphasis on forming messaging that can effectively reach racial minorities, who may be more likely to distrust the healthcare system professionals due to “decades of unequal treatment and well-documented cases of discrimination,” Reuters reports. 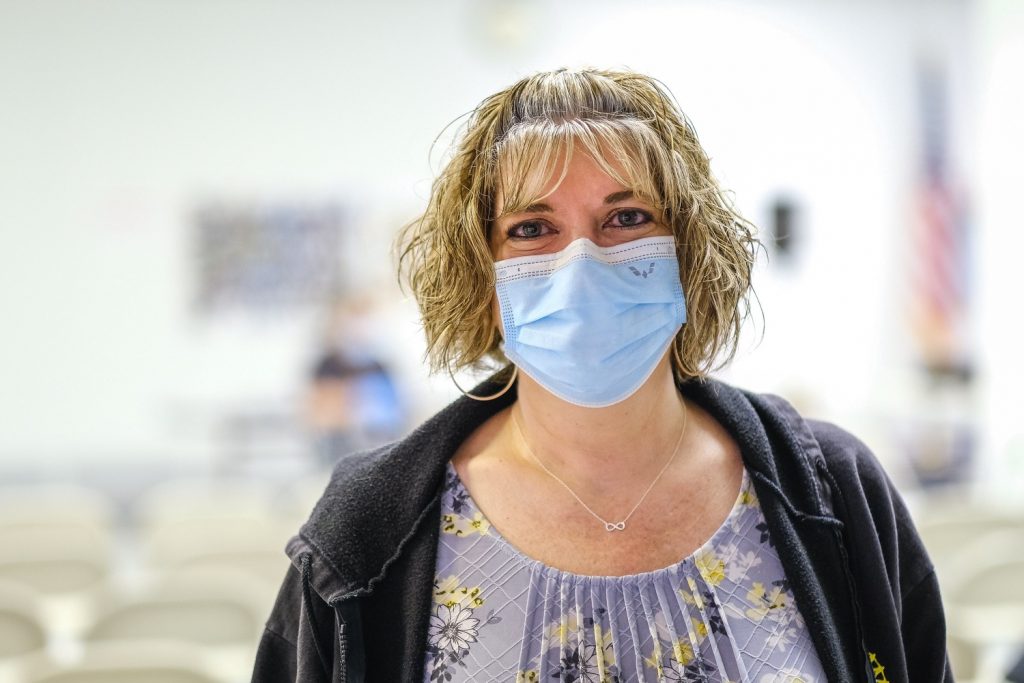 GM will not require its workers to get the COVID-19 vaccine, the automaker confirmed last year, however it is in the process of developing a COVID-19 vaccine distribution plan for those workers who wish to receive the shot. UAW president Rory Gamble echoed the automaker’s sentiments, saying it wouldn’t be right to force its members to get the vaccine, but that it will encourage them to do so.

“UAW members are American,” Gamble said last year. “In America, you get people with different religious beliefs, you have people who are just of the opinion that they don’t take any vaccines at all. We think that should be respected. We’re very willing to sit down and work out with the companies going forward how we manage those issues.”