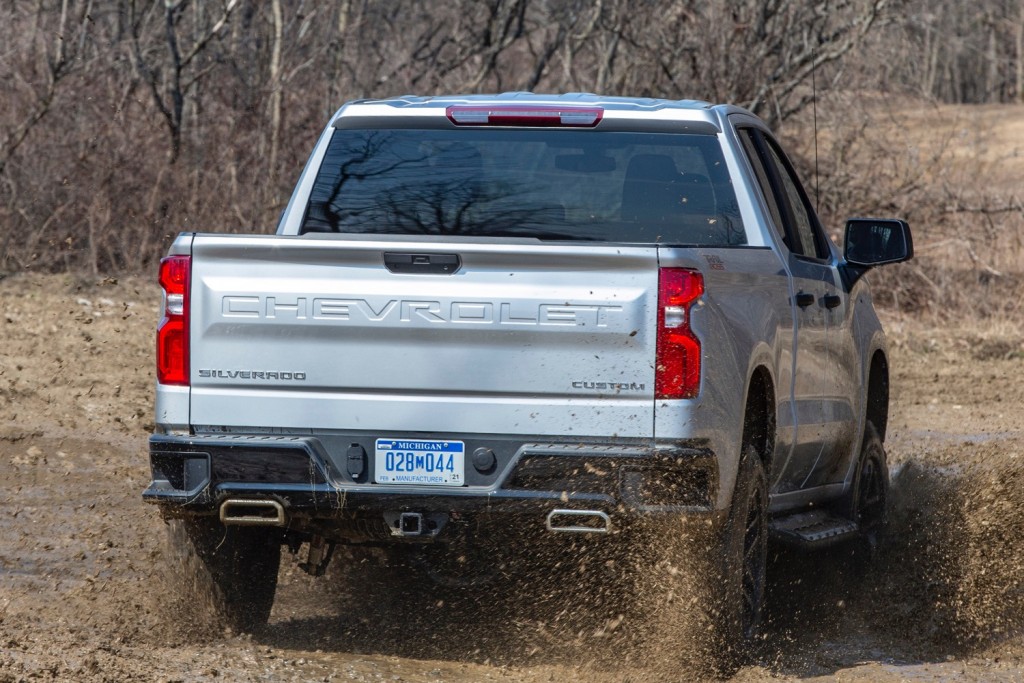 According to plant memos seen by GM Authority, GM has increased capacity for the Chevy Silverado Trail Boss. It is currently unclear exactly how much production has increased. However, we do know that the Trail Boss accounts for 20 percent of Silverado 1500 sales in the U.S., as confirmed to GM Authority by Assistant Manager, Product and Brand Communications, Chevrolet Trucks & Full-Size SUVs, Mike Ofiara.

As a reminder, the Chevy Silverado Trail Boss was introduced for the 2019 model year, offering several off-road-ready upgrades. These include 4WD and the Z71 package as standard, including off-roader suspension with Rancho twin-tube shocks and a two-inch lift, Hill Descent Control, skid plates, and all-weather floor liners, as well as 18-inch wheels with Goodyear Wrangler Duratrac tires, and an Autotrac two-speed transfer case. 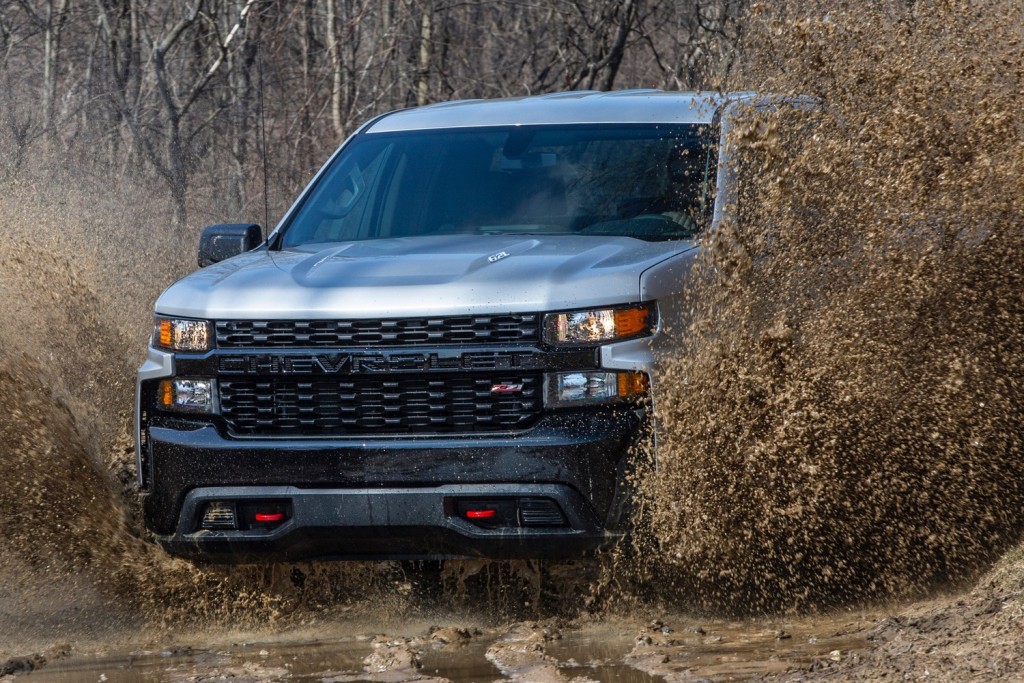 To note, General Motors does not offer a Trail Boss trim for the Chevy Silverado HD model line, although GM Authority readers did find the idea appealing in a poll last year.

Going forward, General Motors will now open up orders for the Silverado Realtree Edition, a special edition model based on the Chevy Silverado Trail Boss Custom.