This is not a complete list of every collectible Pontiac Grand Prix, but five rare or unusual examples you may or may not know from Grand Prix history. 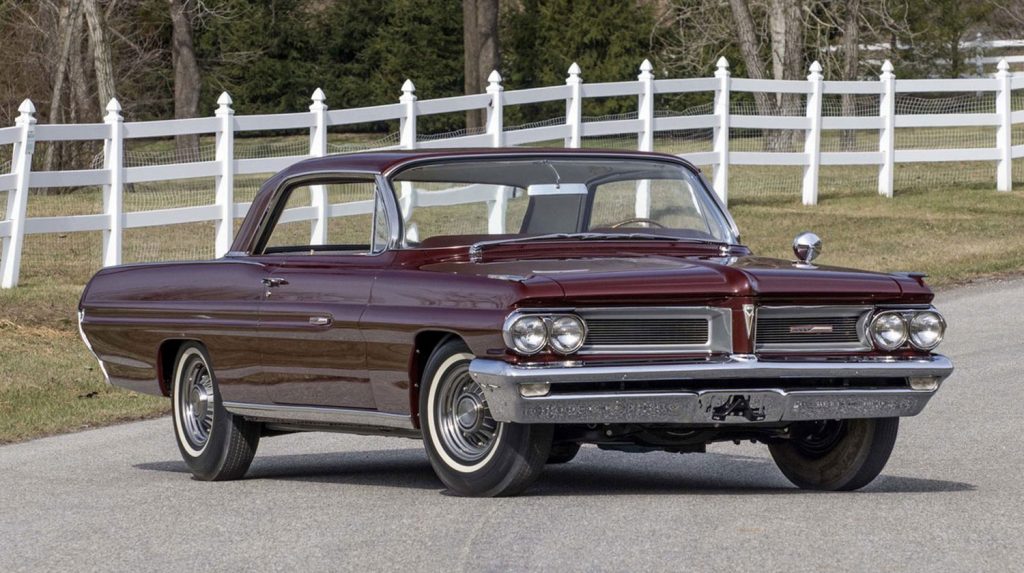 Not the rarest of Pontiac Grand Prix with 5,856 convertibles built out of 42,981 total production, but 1967 was the only year for the Grand Prix convertible. The 1967 model year saw a refresh of the model, with hidden horizontal headlights, a full-width front bumper that framed the grille, optional rear fender skirts, and a longer list of available options.

The convertible Grand Prix was a glorious land yacht loaded with luxurious appointments. The GP came with a standard bucket seats, center console, full instruments, and dual exhaust. Buyers could choose from the base 400 cubic-inch V8 putting out 350 horsepower, or the 428 cube V8 making up to 376 horsepower. Hagerty Price Guide value for a 1967 Pontiac Grand Prix Convertible with the 428 cubic-inch/376-horsepower V8 in #1 condition is $76,400. 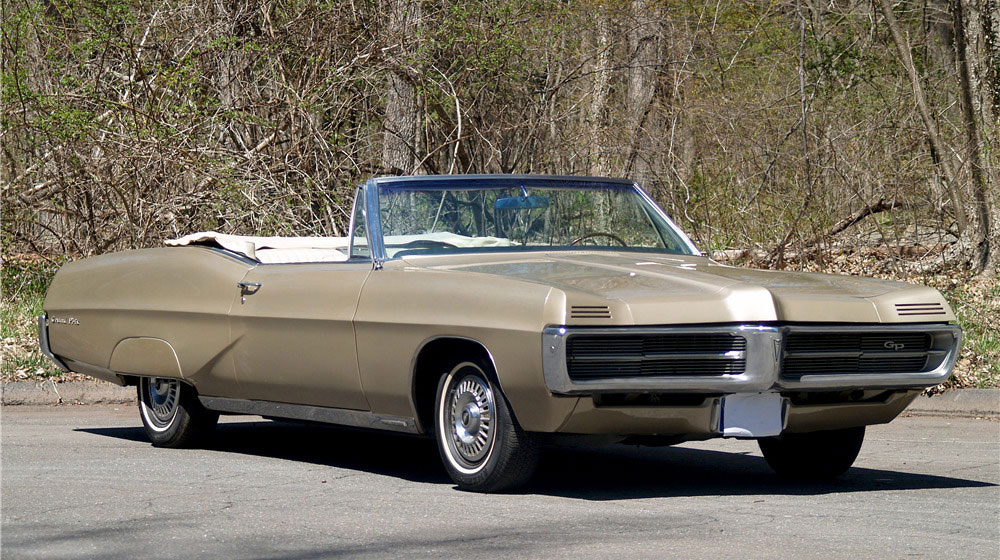 The 1968 Pontiac Grand Prix was the final year for the B-Body platform. The ’68 GP saw some styling changes, the most prominent being the full width grille with hidden headlights and protruding “beak” in the center that would become a prominent design feature for the Grand Prix for years to come. The grille was now a “mesh” pattern. Optional fender skirts added to the distinctive styling that made the Grand Prix unmistakable. 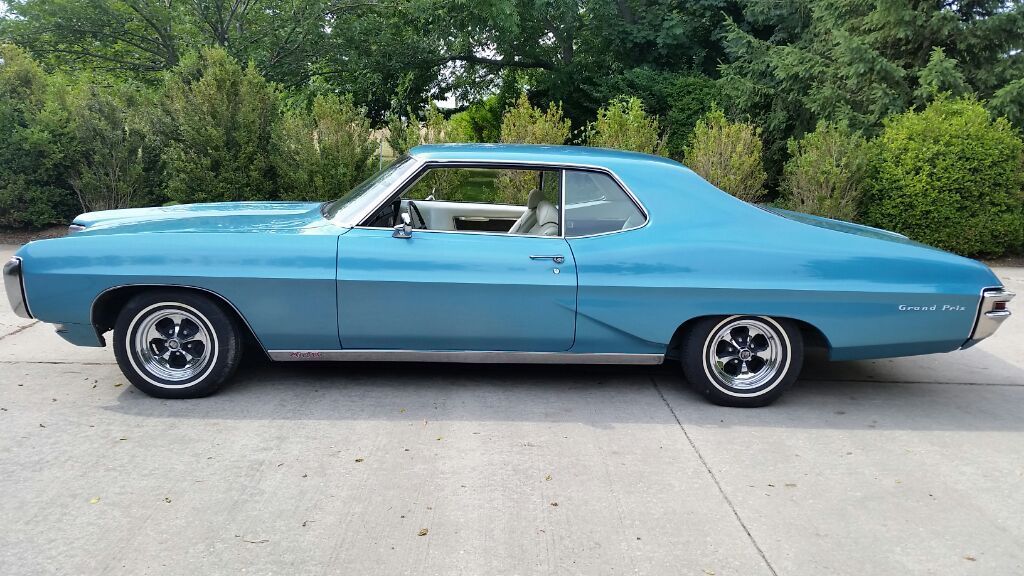 A bit of a different Grand Prix, the 2+2 is one that was built to develop aerodynamic improvements for street cars that would be raced in NASCAR. The Grand Prix and the Chevy Monte Carlo, both G-Body platform cars raced in NASCAR, suffered from blocky styling that had aerodynamic deficiencies at high speed. There was significant drag created by the squared-off back window and lift at the rear end. GM approved modification on some Grand Prix and Monte Carlos in the form of a “bubble” back window and rear decklid spoilers. The nose also got the aero treatment. The resulting cars were called the Grand Prix 2+2 and the Monte Carlo Aero Coupe.

The new rear window gave the cars a fastback profile, while the spoilers decreased lift. The more aerodynamic rear window created a very short rear deck. Unfortunately, the rear windows were fixed, meaning the cars now had a much smaller trunk opening, making them far less practical. Only 1,118 Grand Prix 2+2s were built. All of them were shipped to Pontiac dealers in the Southeastern part of the U.S., where NASCAR has its largest following. The high sale price for a 1986 Pontiac Grand Prix 2+2 at auction was at the 2014 Mecum Kissimmee sale, where one hammered sold for $39,960. 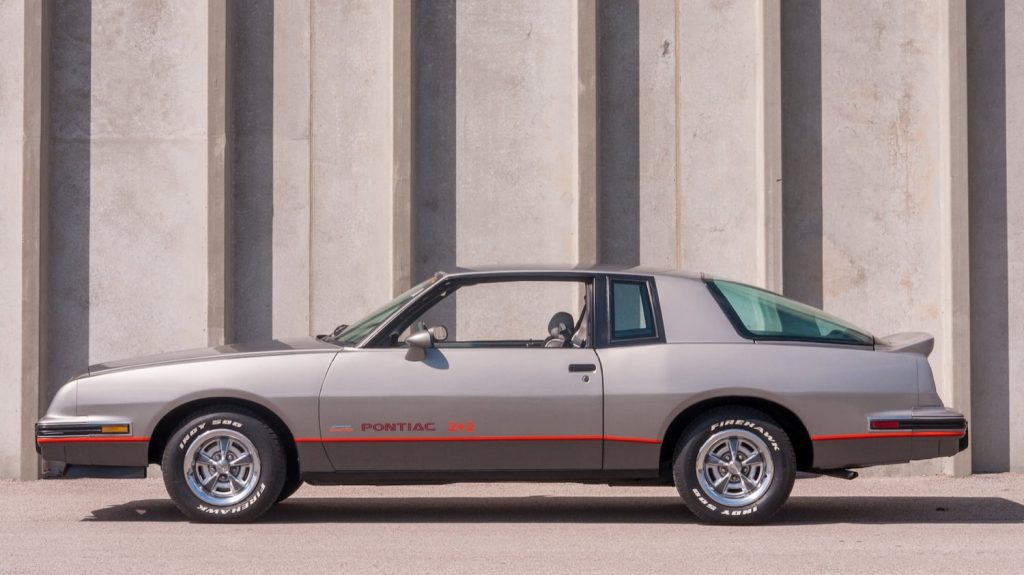 In 1989 and 1990, Pontiac teamed with American Sunroof Corporation and McLaren to produce a Grand Prix Turbo. It was propelled by a 3.1-liter, 205 horsepower turbocharged V6 powering the front wheels through a four-speed automatic. It had wider bodywork, functional hood louvers, stiffer suspension, a more luxurious interior with sculpted cloth or leather seats (although the seats were contoured such that they could only accommodate four passengers opposed to five in other Grand Prix), and a head-up display. The Grand Prix Turbo also had stainless steel dual exhaust and 16-inch gold cross-laced wheels wearing 245/50 Goodyear Eagles.

The interior was awash in buttons (186 in all). There were only three options available on the Grand Prix Turbo: leather seats (could be had in tan or gray – cloth was only available in tan), sunroof, and CD player. The GP Turbo only came in red or black. This was a stunning offering from the “Cladocene” period of Malaise Era cars. There are rumors that McLaren originally built the 3.1 to produce 320 horsepower, but GM insisted it be detuned to just 205. Fewer than 3,500 of the Grand Prix Turbos were produced, and that number may be as low as 2,300 (there are varying figures on total production). A Pontiac Grand Prix Turbo ASC/McLaren sold on online auction site Bring A Trailer in April of 2020 for $15,500. 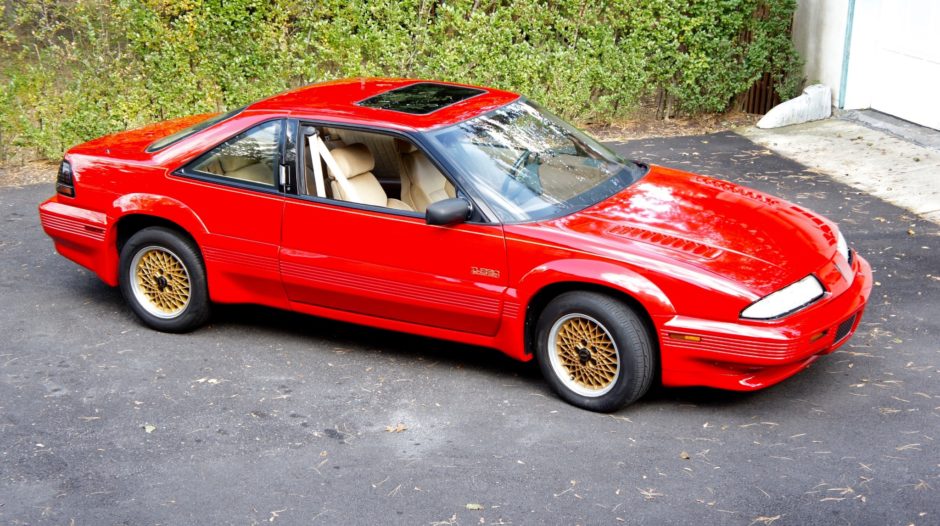 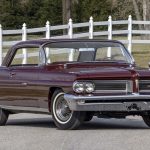 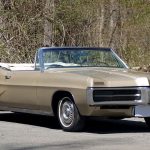 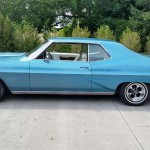 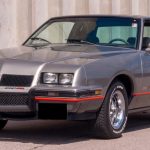 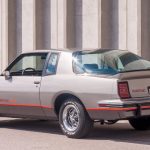 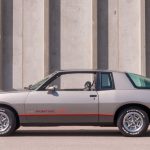 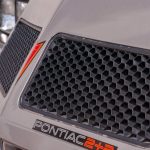 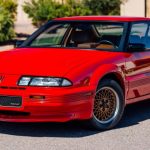 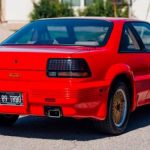 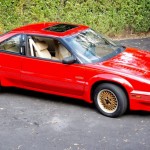 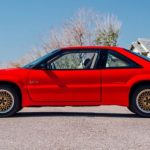