Henrik Fisker, celebrated automotive designer and CEO of the eponymous automotive startup company, just posted a new teaser image showing off a fresh electric pickup concept, something which could rival General Motors sometime in the future. 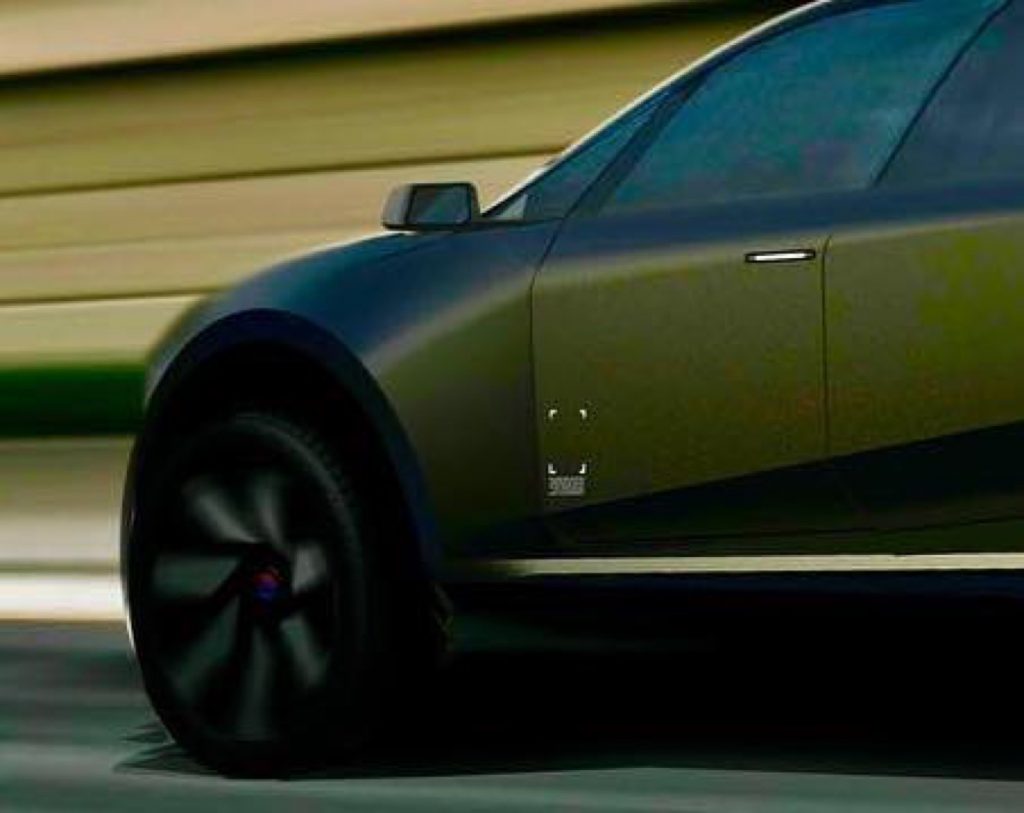 At this stage, details on the new Fisker electric pickup truck are few and far between, and according to the post text, it’s quite possible the automotive startup will can the idea outright, with Fisker writing that the company’s next vehicle “might be a lifestyle pickup truck” (emphasis ours). 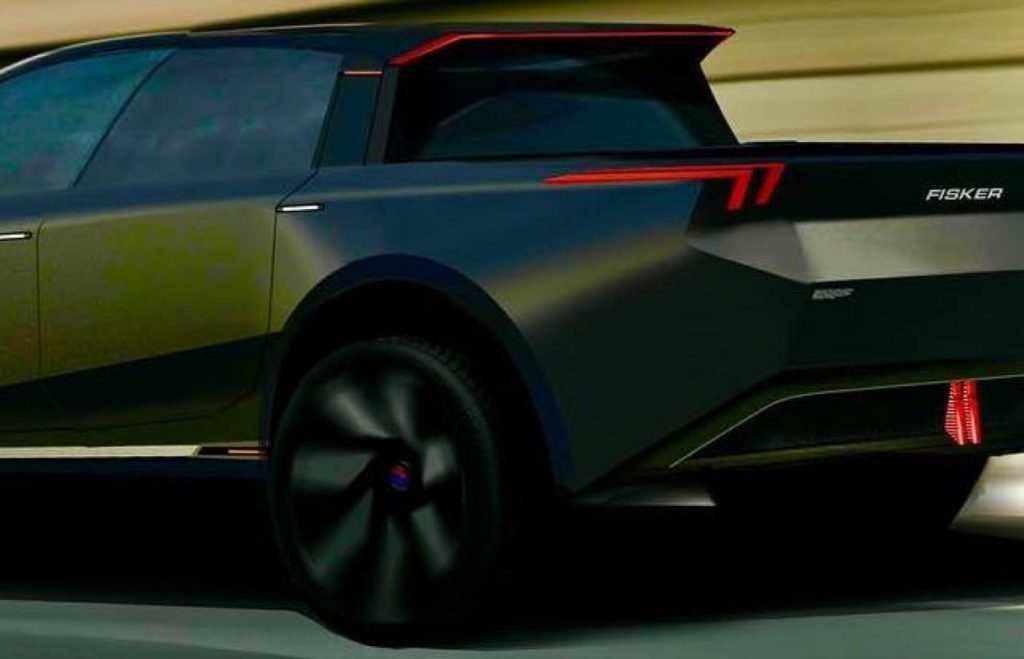 The wheels are large, sporting a turbine design and fitted with low-profile rubber that screams street truck over off-roader, although there does appear to be some extra space in the wheel wells to fit larger tires, if desired.

In back, the Fisker electric pickup truck concept features lighting that highlights the roof, while the tail lamps match the thin lighting elements by curving into the rear fenders.

“We want to create the lightest, most efficient EV pick up in the world!” Fisker writes.

If Fisker does end up following through with a production version of this new electric pickup truck concept, it’s unclear which GM product it may rival, although both the Hummer EV pickup and as-of-yet unnamed Chevy EV pickup are both possible contenders, depending on the positioning of the Fisker product.

Fisker is also planning on launching a new electric crossover SUV called the Ocean, which is set to hit production late in 2022.

Based out of California, Fisker recently entered an agreement with Austrian automotive supplier giant Magna Steyr, which stipulates Magna as producing the Ocean in Austria using a Magna platform. Meanwhile, Fisker will handle the body and styling. Pricing for the new Fisker Ocean is advertised at $37,495.

Looking for more GM competition news? Then make sure to subscribe to GM Authority, and receive around-the-clock GM news coverage.