Although some of its models actually sold in higher quantities during 2020 than in 2019, General Motors has, like all other vehicle manufacturers, faced major challenges in the past 12 months. One of its responses, according to Chevrolet boss Steve Hill, has been to introduce what the automaker refers to as focused ordering.

The principle of focused ordering is not new to GM or its dealers, but it has taken on an unprecedented level of importance with the COVID-19 pandemic. Essentially, it involves an automaker telling its dealers to focus on ordering the top-selling and fastest-turning models. The practice discourages ordering vehicles that are either less popular or sit on their lots for a long time before being sold. 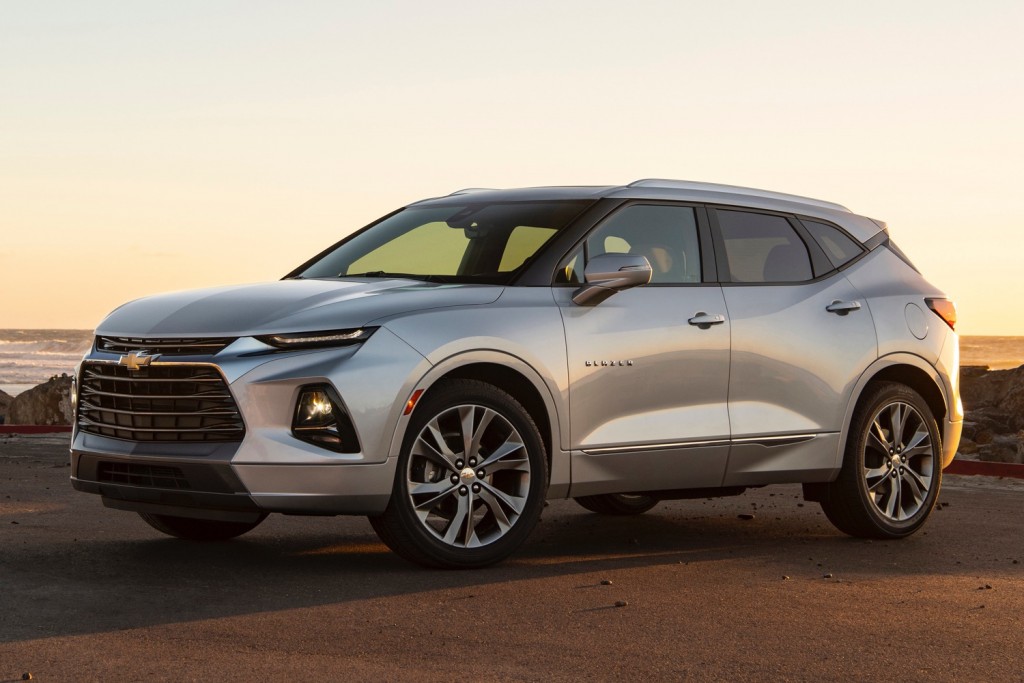 In this context, a long time is anything significantly over 60 days, which is considered optimal in the U.S. auto industry. The figure for the 2021 Chevrolet Equinox is currently 71 days, which suggests low demand, or excessive supply, or both. In contrast, the 2021 Chevy Blazer is running at 28 days, suggesting high demand, insufficient supply or a combination of the two.

Incidentally, the pandemic has resulted in notable decreases in the days to turn metric, causing all automakers to operate with more lean inventory.

Focused ordering can be applied in several ways. For example, dealers were recently advised to prioritize orders of the 2021 Buick Encore in the Preferred trim level with few – or even no – options. The intention in this case was to protect the Encore from another subcompact crossover from the Tri-Shield brand – the larger and newer 2021 Buick Encore GX – by presenting it as a cheaper model, even though pre-rebate pricing for the two vehicles is very similar across their respective line-ups.

There are several factors to consider even for different trim levels of the same model. The Chevy Silverado pickup truck is GM’s most popular vehicle by a big margin, accounting for 34 percent of Chevrolet sales and 23 percent of all GM sales in 2020 in the United States. To satisfy demand, GM has increased the production capacity of the Custom Trail Boss and LT Trail Boss, which have among the youngest buyers and attract the greatest number of conquest customers. It makes sense, then, to encourage Chevrolet dealers to order Trail Boss models.

The same also applies to the Custom, which is only one step above the entry-level WT (Work Truck) in the Silverado 1500 hierarchy. It is not the most popular trim level, but as GM Authority has exclusively reported it is the one which spends the least time on dealer lots before being sold.

Focused ordering has been particularly evident in the past year in the case of truck body styles. GM Authority revealed in July that all remaining production of the 2020 GMC Sierra HD would be devoted to the Crew Cab, and then the following month that this would also apply to the 2020 GMC Sierra 1500. In November, we reported that the 2021 Chevy Silverado HD would likewise be available only in Crew Cab form. Customers wishing their dealers to place orders for any other body style will find that it can’t be done. 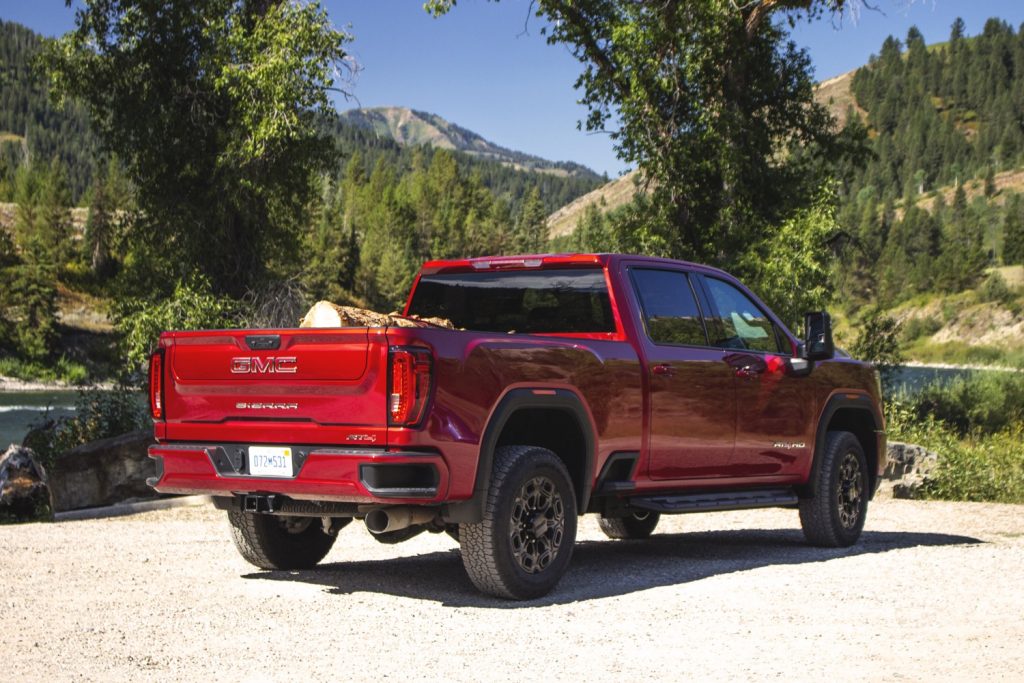 The situation is temporary, but for all anyone knows it may last until the end of the 2021 calendar year. We can understand why disappointed customers would express their frustration by claiming that they are being forced to buy only vehicles that GM wants to sell, but that is not what is happening. It is simply a case of a company protecting itself during a time of crisis by prioritizing production and sale of the most popular products.

Hungry for more coverage of all GM products? Then subscribe to GM Authority for more around-the-clock GM news coverage.