Axalta, a U.S.-based supplier company specializing in liquid and powder coatings, has announced the 2021 Global Automotive Color of the Year. The hue is dubbed ElectroLight, and presents in a green-yellow tint that could be useful for future mobility technology. 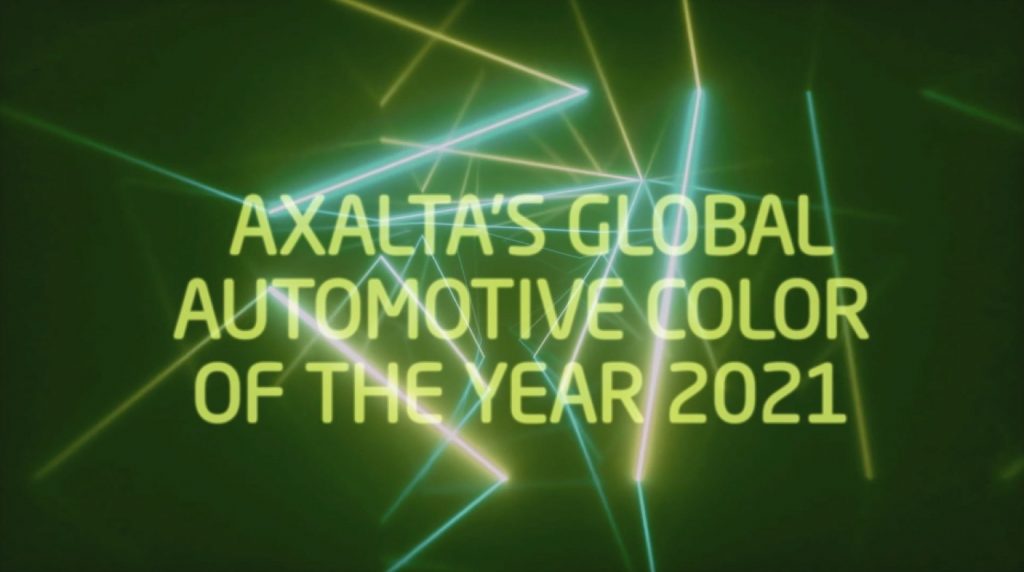 Considering the high visibility of the ElectroLight color of the year when used in conjunction with LiDAR and radar systems, the color could be a fantastic candidate for implementation alongside autonomous and semi-autonomous driving systems, which frequently integrate both LiDAR and radar to function.

For example, Cruise Origin, GM’s first truly driverless vehicle unveiled last year, incorporates LiDAR and radar sensors to feed onboard computers with data. Using this data, Cruise Origin can then navigate streets autonomously. Conceivably, vehicles painted in Axalta’s color of year, ElectroLight, would enable Cruise Origin to gather more accurate data with regard to the positioning of other vehicles on the road.

“Fully autonomous vehicles are closer than ever to becoming a reality and will increasingly rely on LiDAR and radar technology to see and interact with the world around them,” Axalta states. “ElectroLight meets industry safety standards and improves the performance of both types of systems, making it a stand-out color option in both trend and technology.” 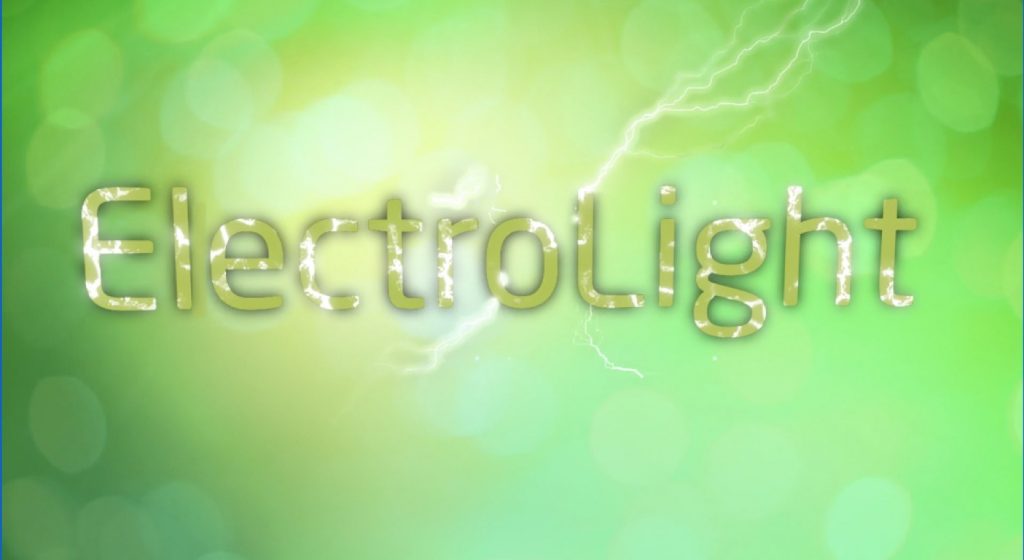 While vehicle paint selection is certainly a worthwhile consideration for those eager to see widespread adoption of autonomous vehicles, the top three automotive colors of 2020 were unfortunately a bit more drab, and include White, Black, and Gray, per Axalta’s 68th annual Automotive Color Popularity Report.

Nevertheless, as GM and other automakers continue to pour money into developing autonomous vehicle technology, perhaps hues like Axalta’s Global Automotive Color of the Year will gain some traction.