The U.S. Department of Commerce has issued a preliminary determination on the subject of cheap imported tires originating in four Asian countries. The determination states that passenger and light truck tires imported from South Korea, Taiwan, Thailand and Vietnam are being sold in the U.S. at less than fair value. In the case of Vietnam, the D.O.C. has already issued a ruling that Vietnamese tire producers have received unfair subsidies associated with the country’s currency, which is described as “undervalued”.

This process of selling products, including tires, at less than fair value is known as “dumping”. Despite the name, it is entirely unconnected with disposing of tires at the end of their useful lives. 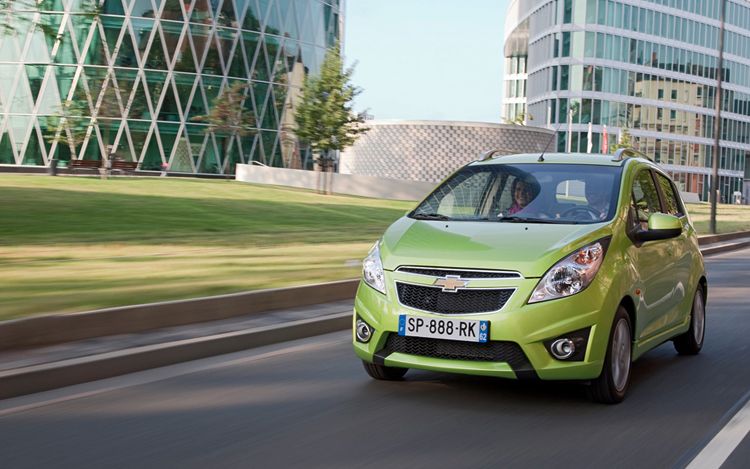 The extent to which these cheap imported tires are “dumped” varies wildly from one country to another, and among manufacturers in those countries. For example, the D.O.C. has quoted a dumping rate of 22.3 percent for Taiwan as a whole, but a zero rate for Kenda, based in Taiwan, Sailun (China), Kumho (South Korea), Bridgestone (Japan), and Yokohama (Japan).

Regarding the other countries being investigated, dumping rates are slightly below the Vietnam level in Thailand, slightly above in South Korea and overwhelmingly above in Taiwan, as shown in the below table.

The D.O.C. has instructed U.S. Customs and Border Protection to collect cash deposits from importers of tires based on the preliminary rates.

The petitioner in this case is the United Steelworkers union, which filed its petition on May 13th, 2020. Final determinations are expected to be made by the D.O.C. on May 13th 2021 and by the United States International Trade Commission on June 28th 2021. If an order is issued, this will happen on July 6th 2021.

A potential end for tire dumping would likely have the most impact on those vehicle owners with older examples of vehicles, including those from GM, who want to keep costs as low as possible by purchasing cheap, imported tires for their vehicles. If importers are forced to pay extra duty on these tires, and are unable to maintain or increase the existing dumping rates, this will inevitably lead to customers being charged more.

Selling Asian tires in the United States is very big business. The D.O.C. notes that 45,282,181 tires with a total value of $1.96 trillion were sent to the U.S. from Thailand in 2019. The second highest figure from the last three years is $1.92 trillion, which was the value of the 19,327,013 tires exported from South Korea in 2018. It’s clear from this that South Korean tires are considerably more expensive than Thai ones. The mean price of a South Korean tire in 2018 was $99, while for tires sourced from Thailand in 2019 the equivalent figure was just $43.