David Hasselhoff has played a starring role in several hugely popular television shows over the years, even setting a Guinness World Record as the most watched man on TV at one point. However, car lovers will no doubt express an affinity for one of those shows in particular – Knight Rider. Originally broadcast between 1982 and 1986, Knight Rider featured Hasselhoff as tech-saavy crime fighter Michael Knight, with his AI-infused 1982 Pontiac Firebird, KITT, providing backup. Now, Hasselhoff’s personal KITT car is up for grabs at auction. 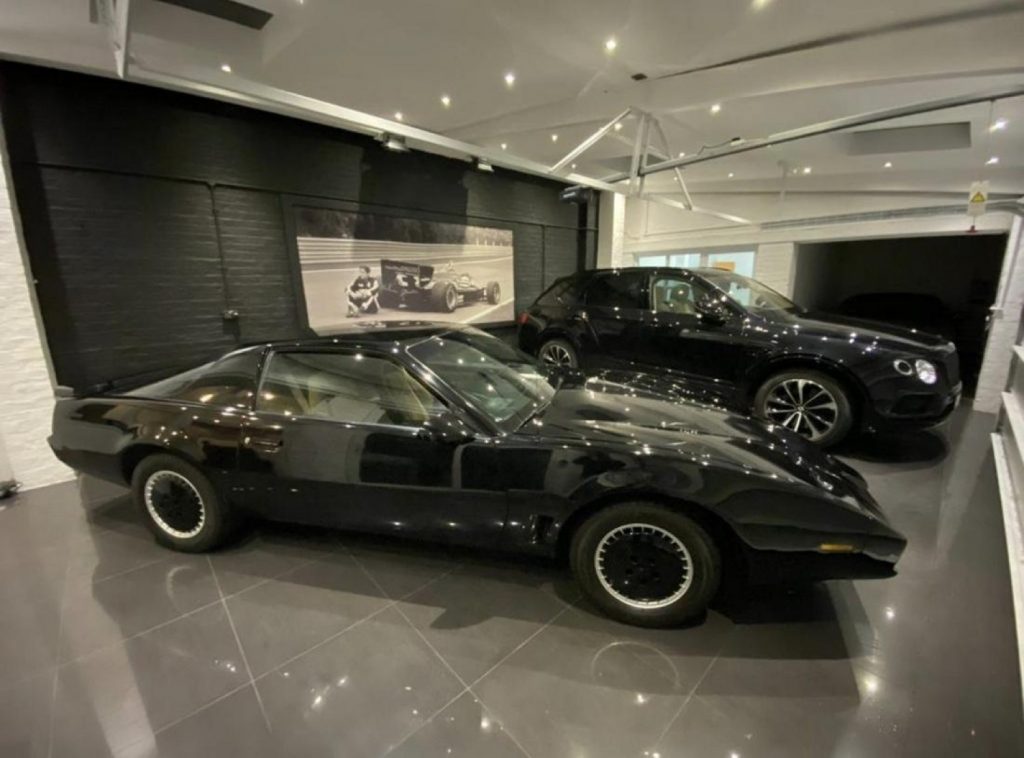 For those readers who may not know, KITT (or “Knight Industries Two Thousand”) was an artificially intelligent “self-aware” car stuffed with advanced sci-fi tech, enabling it to perform a number of impressive feats, including the ability to talk and converse. Based on a 1982 Pontiac Firebird, KITT was essentially a co-star on the show, and now, Hasselhoff’s personal KITT is up for sale.

Judging by the auction pictures, this particular example looks like the one to get. Outside, we find this 1982 Pontiac Firebird upgraded with the complete KITT aesthetic, including black paint, black wheels, and a revised front end with prominent red lighting peeking out from under the hood. The interior space matches the show vehicle with a vast array of buttons, switches, and dials. The steering wheel is rectangular with two hand holds on either side, while digital readouts surround the driver in a sea of blinking lights. 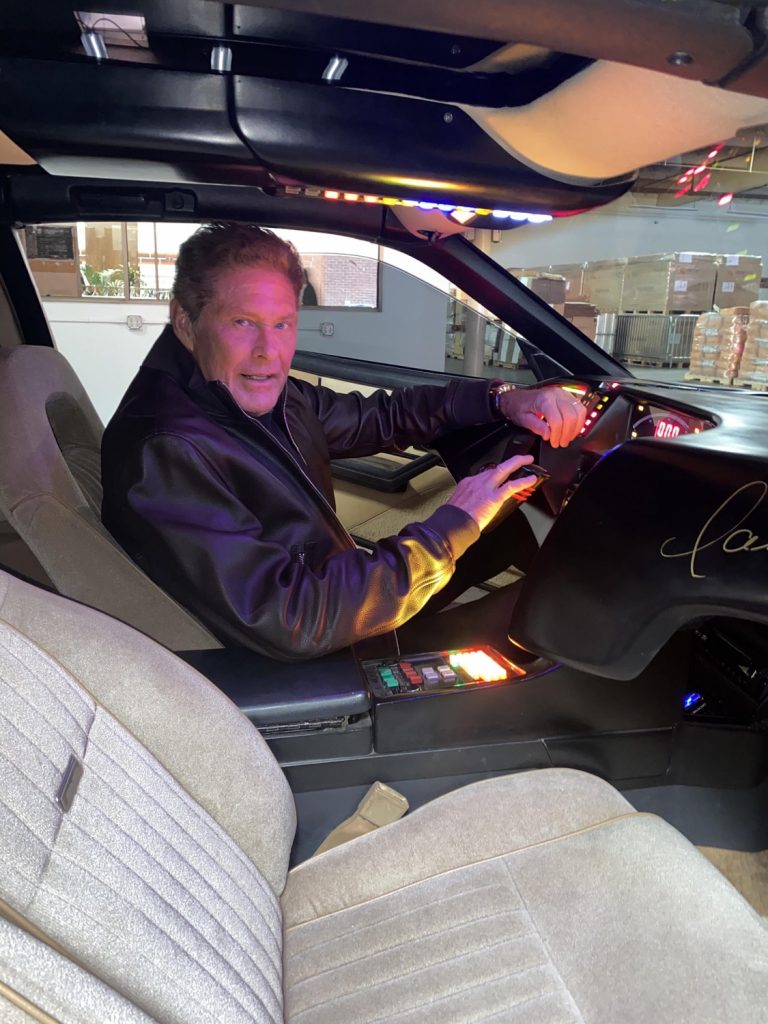 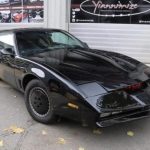 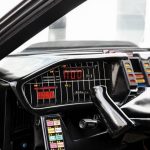 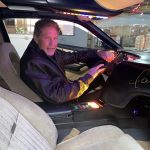 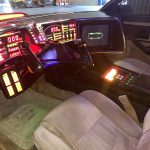