A Chevrolet Corvette C4 has been seized and its owner taken to jail following a high-speed car chase in Johnston County, North Carolina.

According to WRAL.com, the Corvette C4 was involved in a race with another vehicle on Cleveland Road in Smithfield when the two drivers (who reportedly did not know each other) passed a State Highway Patrol trooper. The trooper gave chase, which was no easy task as the cars were estimated as traveling at around 130 mph. 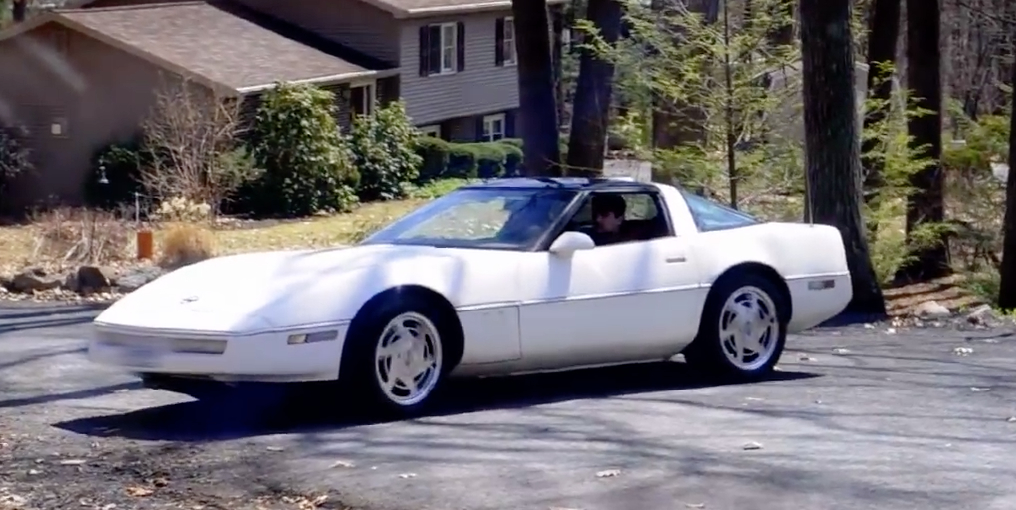 Chevrolet Corvette C4 (used for illustrational purposes only, not actual photo of C4 in question)

The other car was not involved for much longer because it broke down – perhaps fortunately, given the way the story was to develop. The Corvette C4, meanwhile, continued on its way for some considerable distance.

The situation became critical for the Chevy driver when he reached the intersection of Cleveland Road and NC Highway 210 and was faced with the choice of either making a sharp right turn followed by a sharp left (which would have required both considerable driving smarts and a law-abiding sensibility he had not shown up to this point) or heading straight on down the wrong side of the road.

Whichever of these options he picked, it must have been the wrong one, since he lost control and crashed into a guardrail. There were no injuries, and the Corvette C4 sustained what WRAL.com describes as “only minor damage”, though it can’t have been in as good a condition as it was when the owner bought it only days before.

Under North Carolina’s controversial “Run and You’re Done” law, which came into effect on June 23rd 2011, both cars were seized and both drivers were being held at the Johnston County Jail with charges pending against them.

Since it’s the next best thing to speeding, we invite to subscribe to GM Authority for honest Corvette news, peaceful Chevrolet news and law-abiding GM news coverage . . . or you’re done.