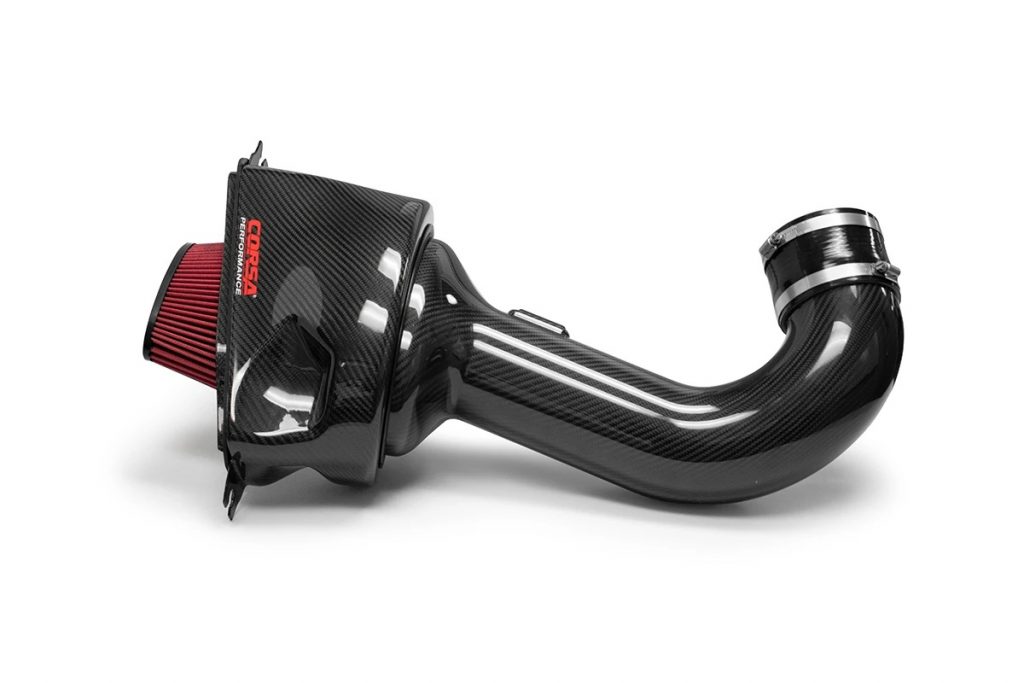 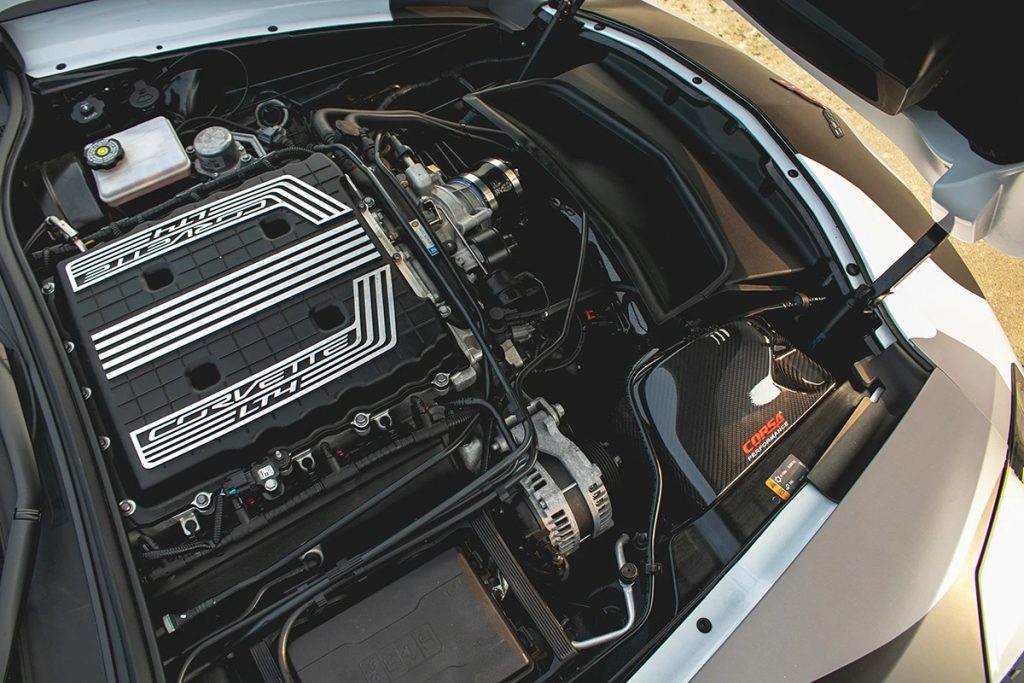 Customers will have the choice between two different air filters when ordering the Corsa Performance carbon-fiber intake: an oiled MaxFlow 5 filter, or a non-oiled DryTech 3D filter. The company says this direct bolt-on air intake “installs in minutes,” and is backed by a limited lifetime warranty. The air filter itself (not the carbon intake component) is backed by a separate one-year warranty as well. 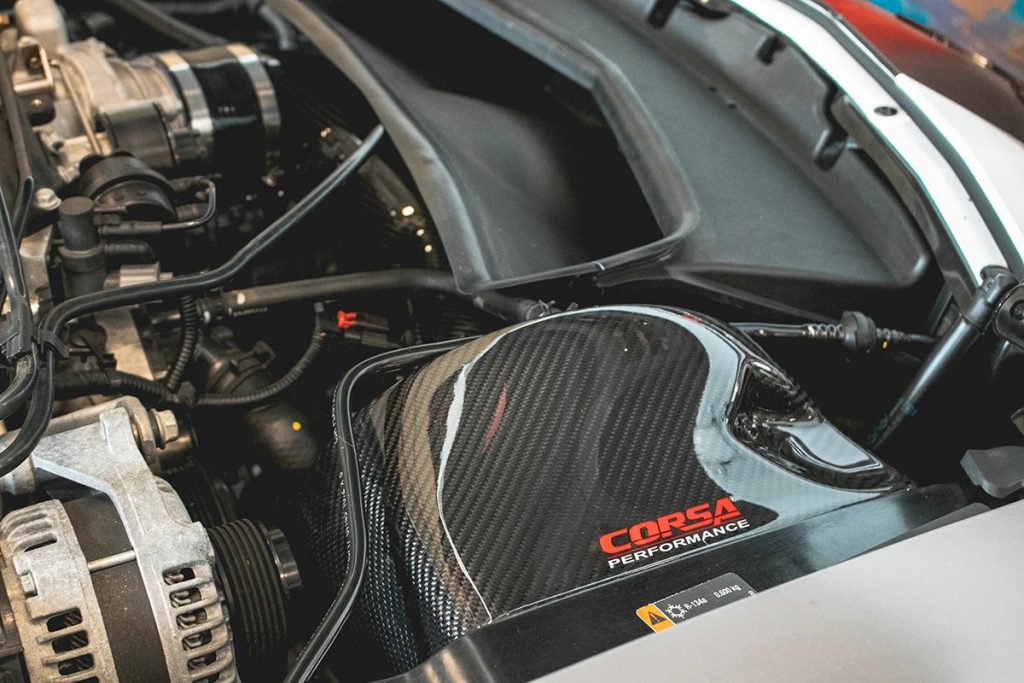 The Corsa Performance C7 Corvette Z06 carbon fiber intake is available to order from the company’s website for $913.95. That’s a lot of money for an air intake, but unlike some other aftermarket componenets, this one offers a significant performance improvement over the factory intake.