There is no shortage of companies out there who are capable of taking almost any hardtop coupe or four-door and transforming it into a soft-top convertible. Newport Convertible Engineering stands out amongst the multitude of these companies, however, as it also specializes in building custom convertible hunting vehicles based on SUVs like the GMC Yukon.

Convertible hunting vehicles like the ones that Newport Convertible Engineering produces can serve as a mobile group blind for hunters on excursions where stationary hunting can be tough. These vehicles combine the off-road capability of an SUV with the open-air experience of a convertible, allowing hunters to see any animals that may be around them and shoot at them without having to aim out of a window. 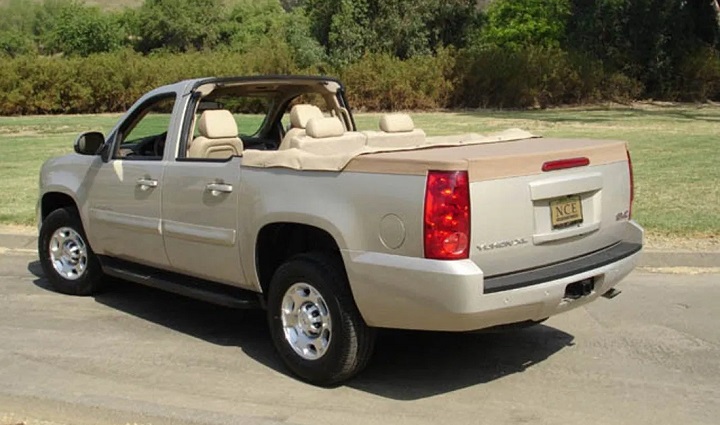 There’s more to building a custom hunting vehicle than installing an aftermarket convertible top, though. Some of these custom builds feature a lengthened chassis and an extra set of doors, giving hunters more room for their gear. They also feature rear hunting chairs with adjustable height, which can give hunters an elevated view of their surroundings to easily spot birds and other prey they may be after. 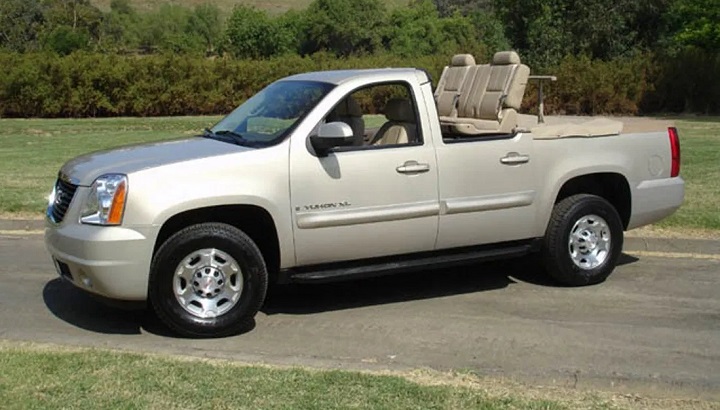 Newport Convertible Engineering has built convertible hunting vehicles like this based on the GMC Yukon and Chevrolet Suburban. Custom hunting vehicles are often used for Falcon hunting, which is popular in the Middle East, so the company also has some similar hunting builds based on SUVs that are popular in that market like the Nissan Patrol and Toyota Land Cruiser, for example. 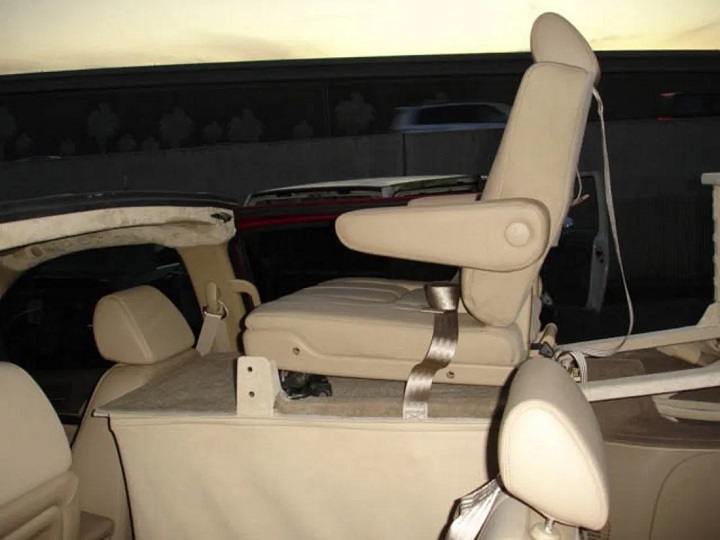 The company does not publicly disclose how much a conversion like this costs, but we can’t imagine it’s cheap. After all, it looks as though the vehicle has to be thoroughly re-engineered to be effectively transformed into a convertible. Furthermore, a GMC Yukon or Chevy Suburban is an expensive vehicle from the factory, so one would have to be fairly well off to buy one as a dedicated hunting rig. 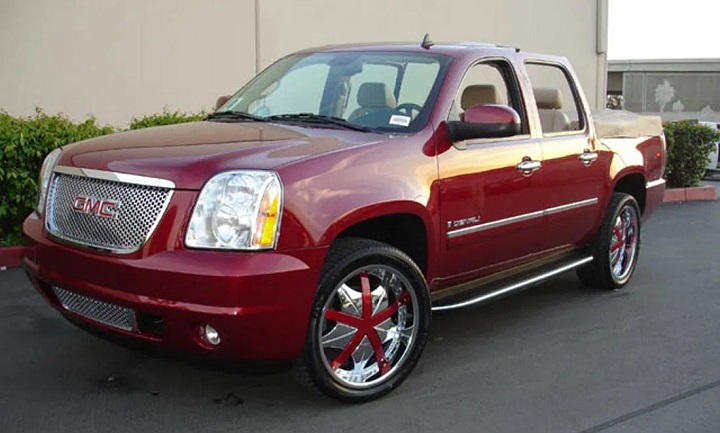