If you were a child in the 1950s, 1960s, 1970s, or even the 1980s, chances are you spent time riding in a station wagon. The explosive popularity of SUVs that began in the 1980s was the death knell for station wagons in the U.S. (Europe still sells lots of stations wagons, although there they are called estates). 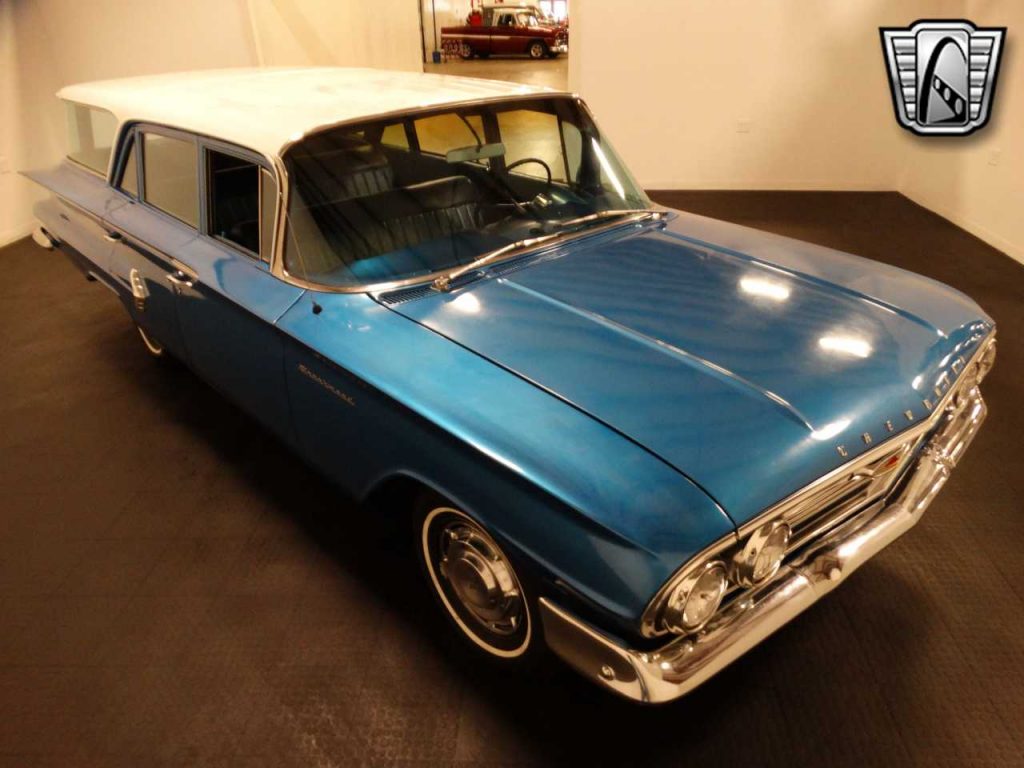 The Chevrolet Brookwood station wagon debuted as part of the full-size 1958 model line-up. It was the mid-range wagon at that time, slotted between the Yeoman and the Nomad. The Yeoman was discontinued in 1959, making the Brookwood the entry-level station wagon offering. 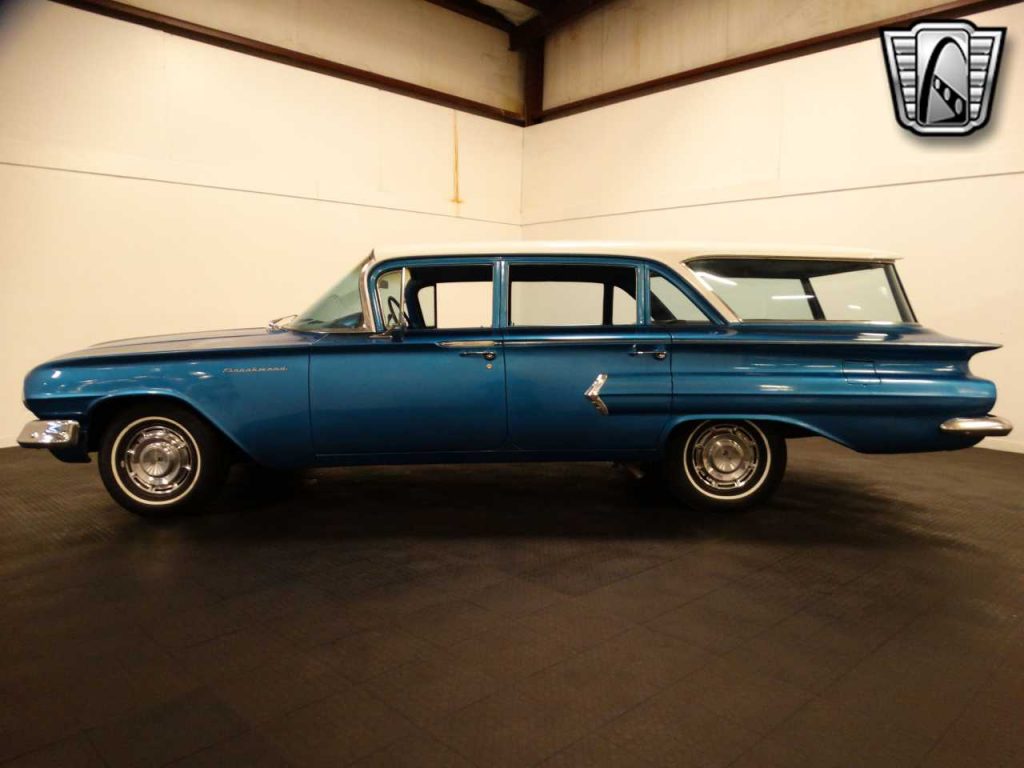 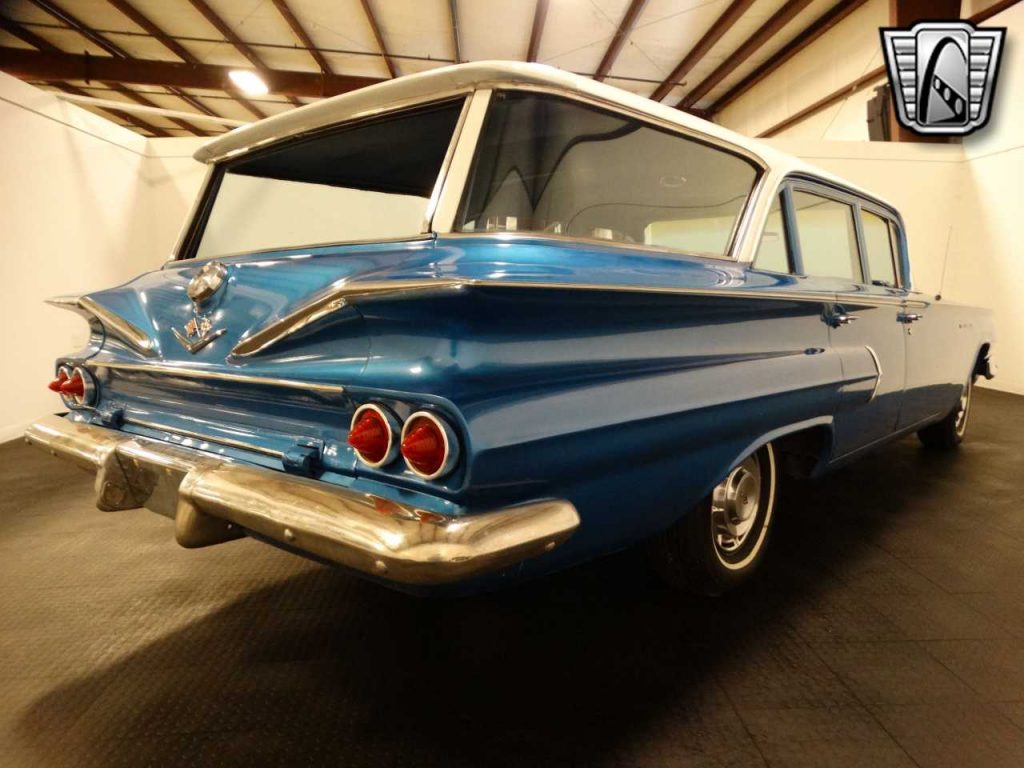 The 283 cubic-inch Small Block V8 that came standard in this Brookwood station wagon has been replaced with a more modern 350 cubic-inch Small Block V8, fitted with an alternator rather than a generator, and modern air conditioning. The engine bay is clean and tidy, with a few bits of chrome present. A CPP brake booster has been fitted, presumably backing more modern power brakes. The exhaust now exits just forward of the rear tires rather than at the rear of the car. 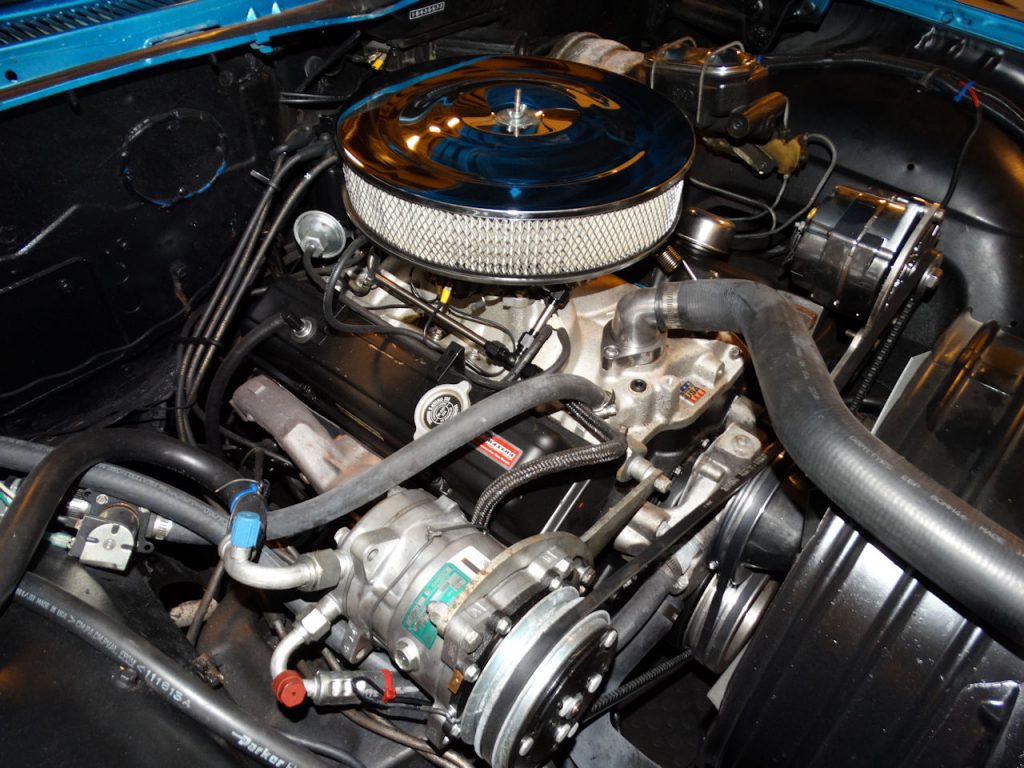 The bumpers on this Brookwood station wagon appear to be original, with a fair bit of buff and swirl marks present, and some pitting and corrosion visible on the underside of the rear bumper. The panel gaps are not as consistent as one would like, but the panels do seem to be free from nicks or damage of any kind. The grille, headlight trim, and front license plate trim all appear to be in good nick. Stainless trim around the greenhouse could use a bit of polishing. The glass shows no untoward wear or damage. The paint has buff marks throughout that could likely be addressed with a paint correction detail. The traditional Chevy shield emblem on the station wagon tailgate appears to have been replaced with a silver “V” from a 210 or 150, with Crossed Flags just above. Steel wheels are fitted with thin stripe whitewall tires and original hubcaps. The hubcaps could benefit from a bit of polishing. 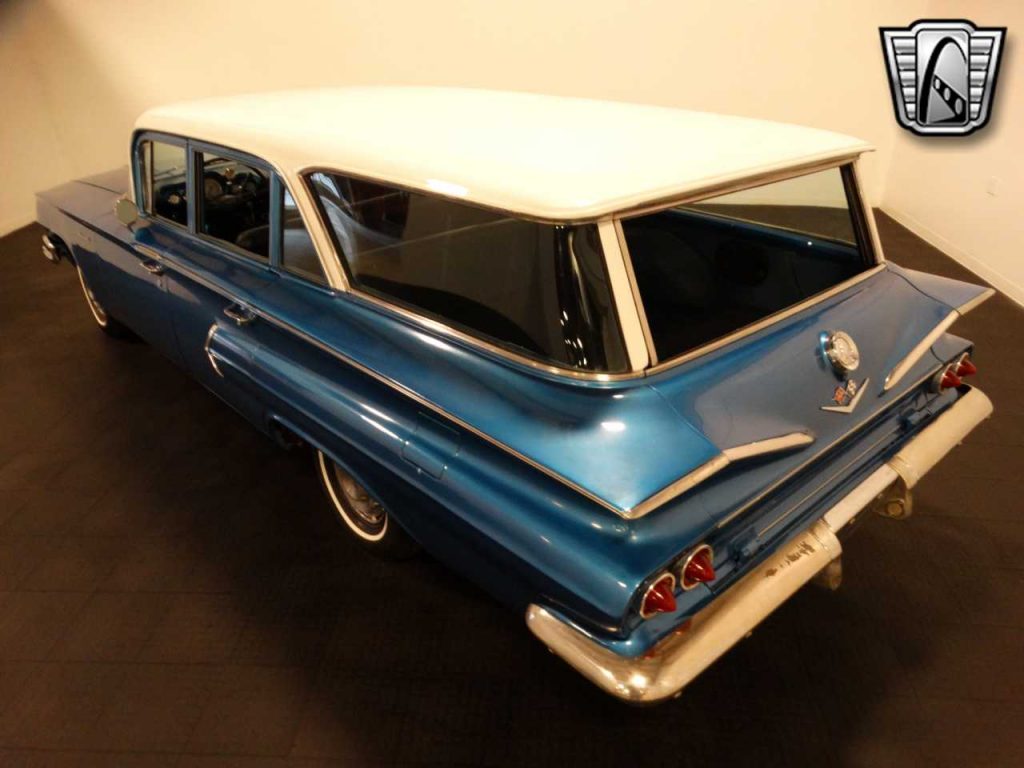 The interior of this Brookwood station wagon looks to have been recovered in a two-tone blue vinyl. Carpets have likely been replaced as well. Newer seatbelts lie on the bench seat, with color mismatched buckles. There are Vintage Air-style vents beneath the dash. The gauges have been replaced with more modern units that fit in the original housings. A modern head unit has replaced the original AM radio. A newer vintage tilt wheel has replaced the original fixed column. The cargo area in back shows a bit of corrosion on the hinges, but the tailgate is in better than decent shape. Aftermarket 6×9 speakers have been mounted in the side panels of the cargo area. The painted spare tire well shows some surface corrosion as well. The tailgate jambs and headliner are quite good. 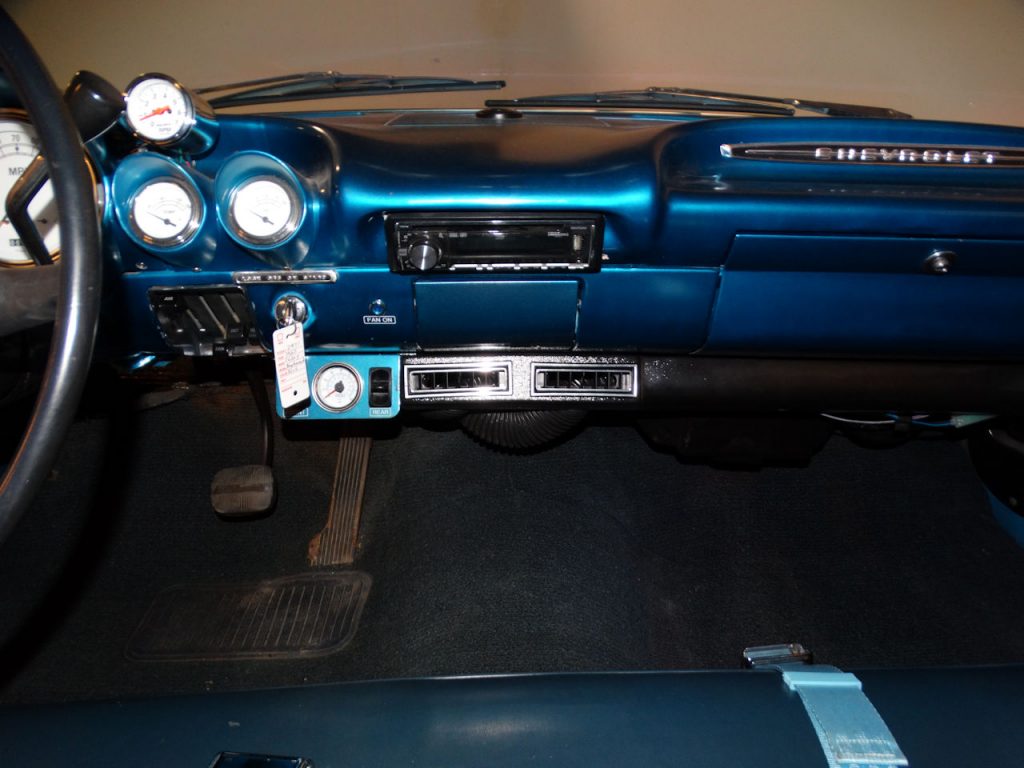 All in all, this is not a bad way to have a practical cruiser to load kids, dogs, or stuff into, still have some creature comforts, and that all-important classic look. This Brookwood station wagon is for sale at Gateway Classic Cars in O’Fallon, Illinois. 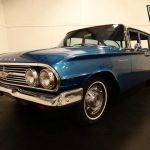 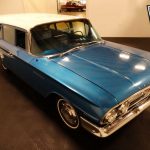 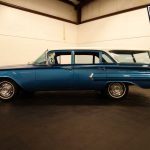 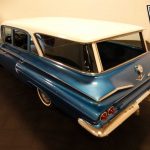 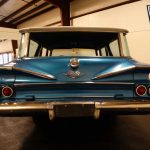 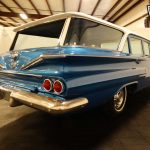 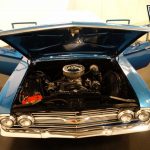 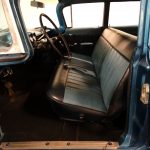 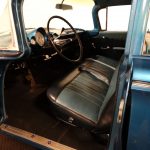 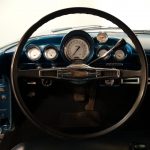 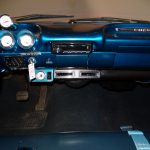 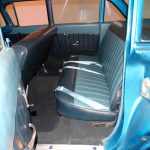 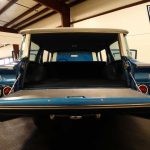 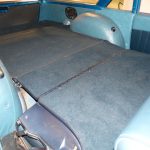 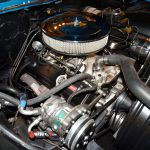