A class-action GM transmission lawsuit has hit a snag after a judge dismissed certain implied warranty claims made in the filing.

Five separate class-action lawsuits filed against General Motors over alleged defects with its eight-speed automatic transmission were consolidated in a Michigan court this week, according to Car Complaints. In the process, the judge presiding over the lawsuit, Judge David M. Lawson, dismissed claims related to implied warranty for all plaintiffs that fall under the laws of Alabama, Arizona, Connecticut, Idaho, Kentucky, North Carolina, Tennessee, Washington and Wisconsin. Another claim related to class wide monetary damages for a sole plaintiff under the Colorado Consumer Protection Act was also dismissed. 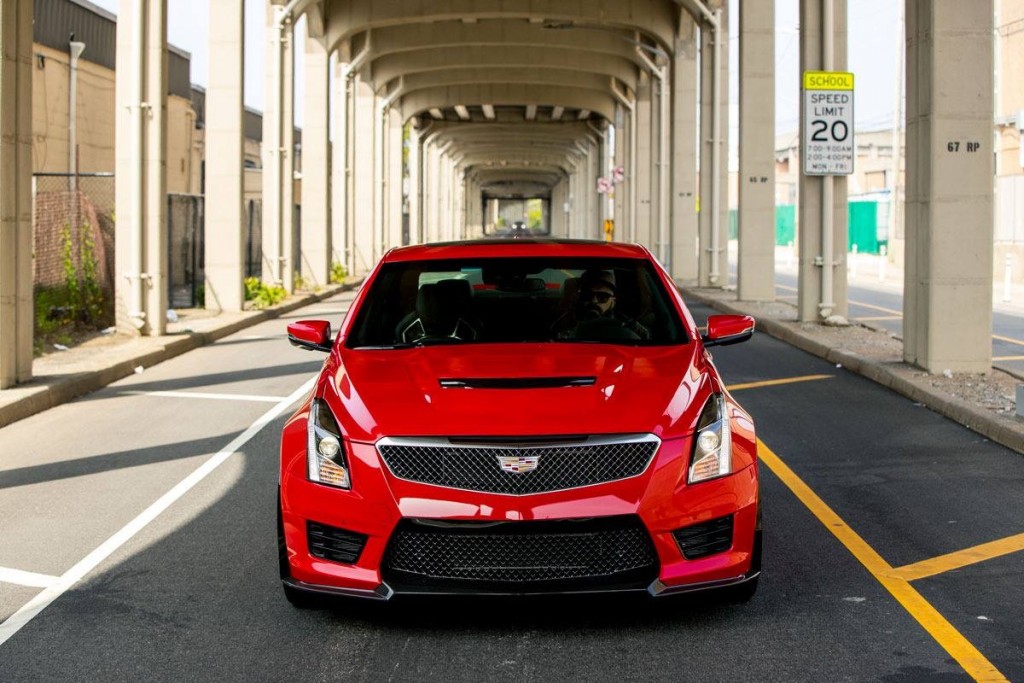 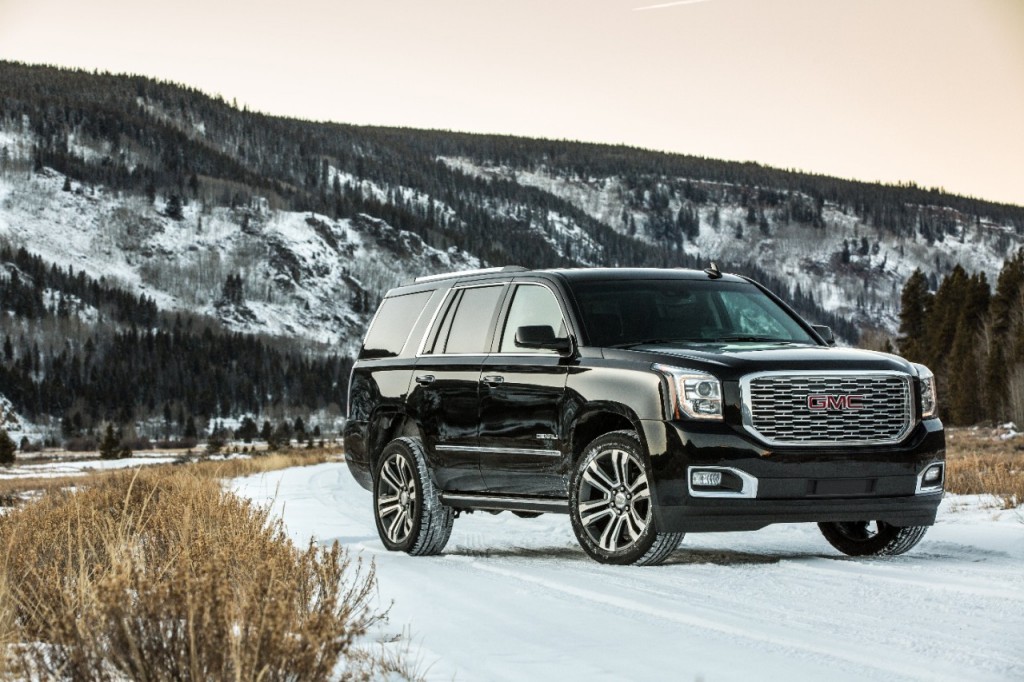 GM has argued that these claims should be thrown out, as its express warranty only covers defects that relate to materials and workmanship, and not design defects. The suits claim that all 8L45E and 8L90E transmissions experience these problems, which implies the problems are related to a design defect instead, the automaker said. 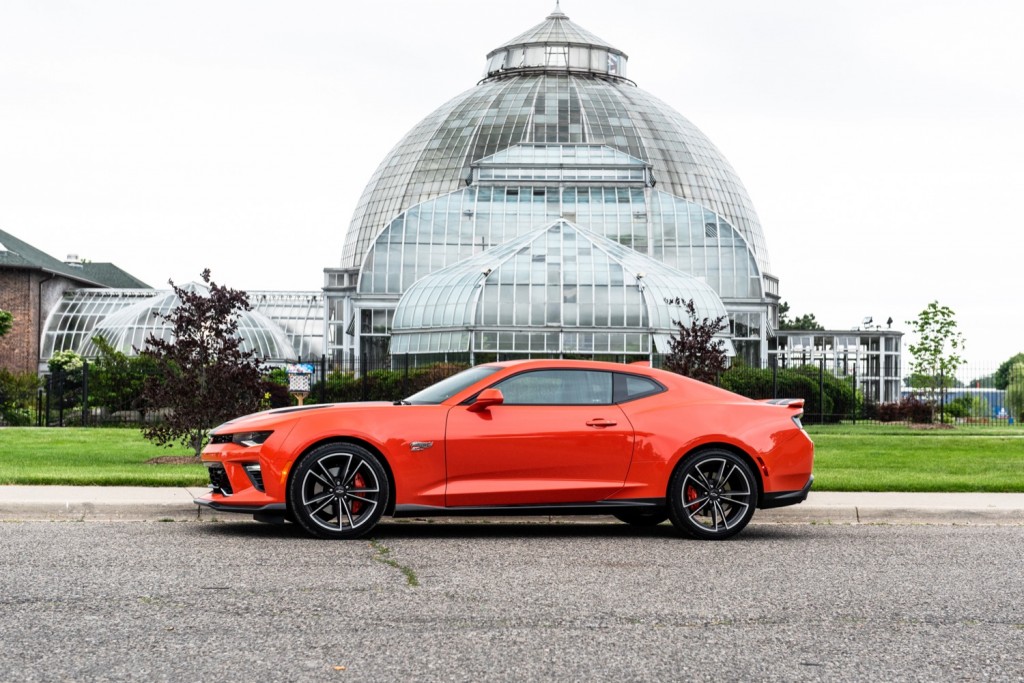 Judge Lawson will allow other allegations in the suit to proceed, including certain other claims related to implied warranty. The judge also acknowledged that the complaints put forth by plaintiffs could be consistent with either materials/workmanship defects or a design defect. He also did not dismiss claims that GM knew there were issues with the eight-speed transmission before it put affected vehicles on sale, saying “plausible inferences may be drawn that GM had substantial knowledge about the looming problems with its new transmissions before any of the plaintiffs’ purchases were made.”

The full list of affected vehicles in this newly consolidated transmission lawsuit includes:

We’ll continue to provide updates on this consolidated class-action eight-speed transmission lawsuit as it proceeds through the courts.