The 2021 Chevy Trailblazer reintroduces the nameplate as an all-new small crossover that slots between the Chevy Trax and Chevy Equinox in the Bow Tie brand’s lineup. It’s a competitive segment, but so far, the new Trailblazer has performed marvelously – so much so, in fact, demand for the Trailblazer is four times greater than supply.

In a recent briefing attended by GM Authority, vice president of Chevrolet, Steve Hill, provided insight into the 2021 Chevy Trailblazer’s sales performance, confirming that demand for the small crossover was outpacing supply four times over. 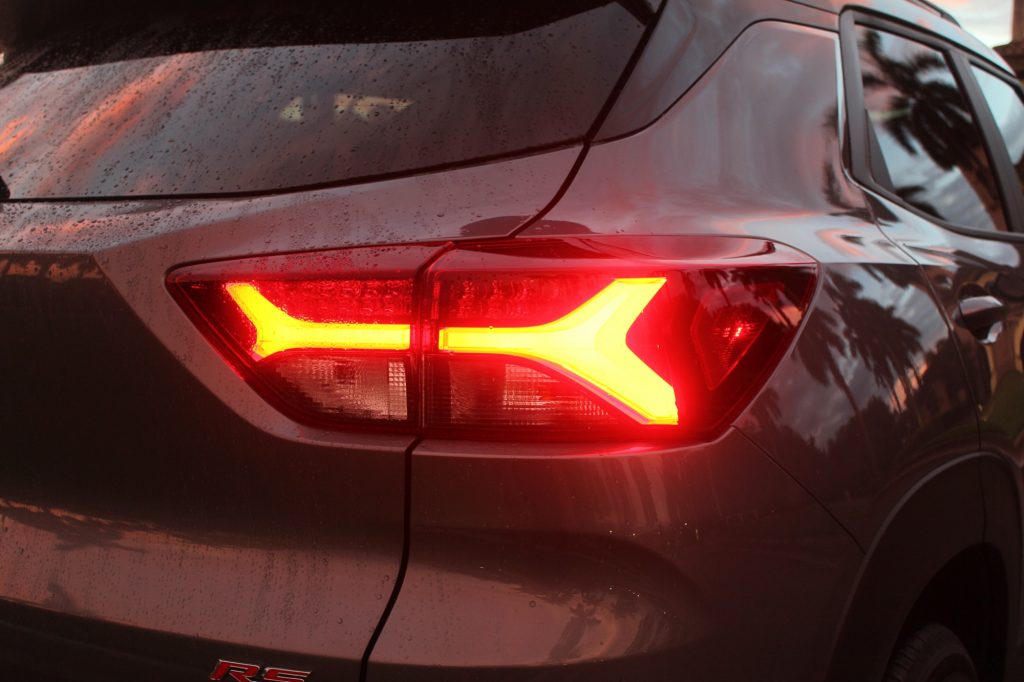 As GM Authority covered previously, the Trailblazer RS is so far exceeding all expectations, doubling Chevrolet’s order and sales forecast at launch. Furthermore, the new Trailblazer’s average turn rate (or rather, the average time it takes a model to sell) is an impressive 36 days, with the sporty RS trim being the fastest-turning trim in the lineup at an average of 29 days. The mid-range LS trim is the slowest-turning trim at 51 days. With an industry average turn rate of 60 days considered very good, the 2021 Chevy Trailblazer is clearly selling well, all despite the challenges presented by the COVID-19 pandemic.