Chevrolet announced as far back as November 2018 that it would be discontinuing three Chevy sedan models – the Cruze, Volt and Impala. This was followed in July of last year by news that the Sonic would also be discontinued. Now that the dust is starting to settle, the obvious question is this: what are former Chevy sedan customers buying now? 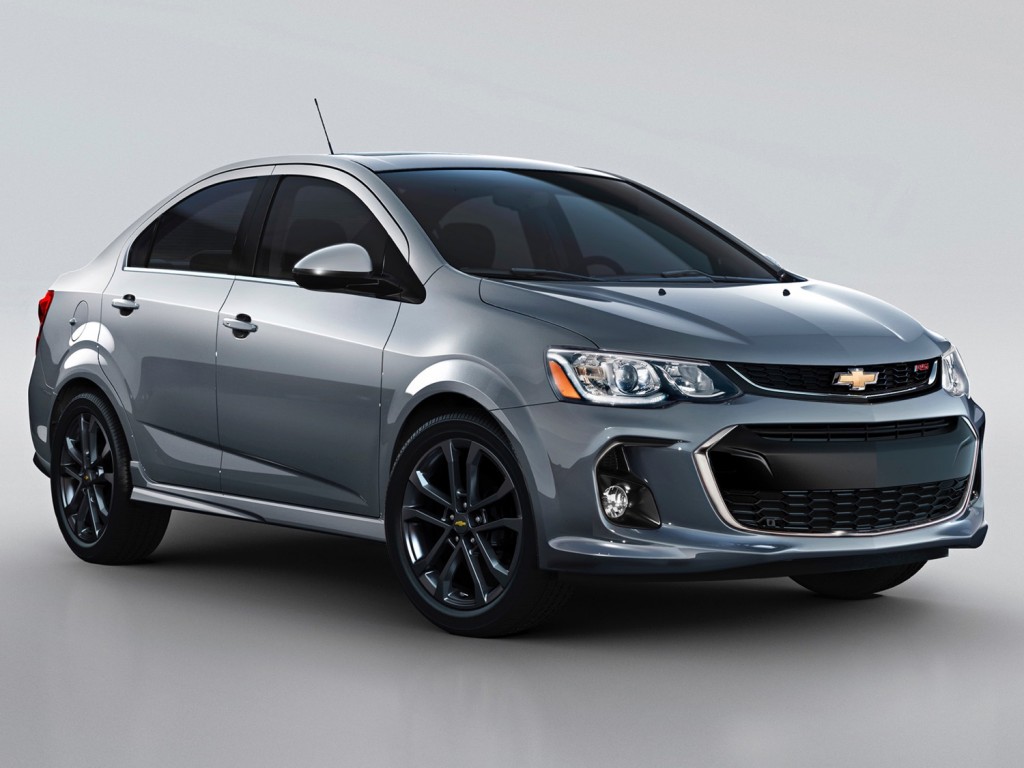 During a recent media conference, GM Authority executive editor, Alex Luft, asked head of Chevrolet, Steve Hill, exactly this question. More specifically, are people who bought a Chevy sedan in the past now buying GM vehicles of other types, such as crossovers, or are they being lost to rivals that are still offering sedans?

“We have a lot of experience here and one of the benefits of such a broad portfolio is we’ve got a lot of information and a lot of data that helps us guide consumer migration,” Hill replied. “It’s no surprise that what’s feeding small SUV and to many extent, compact SUV is the migration and growth out of the compact car.” 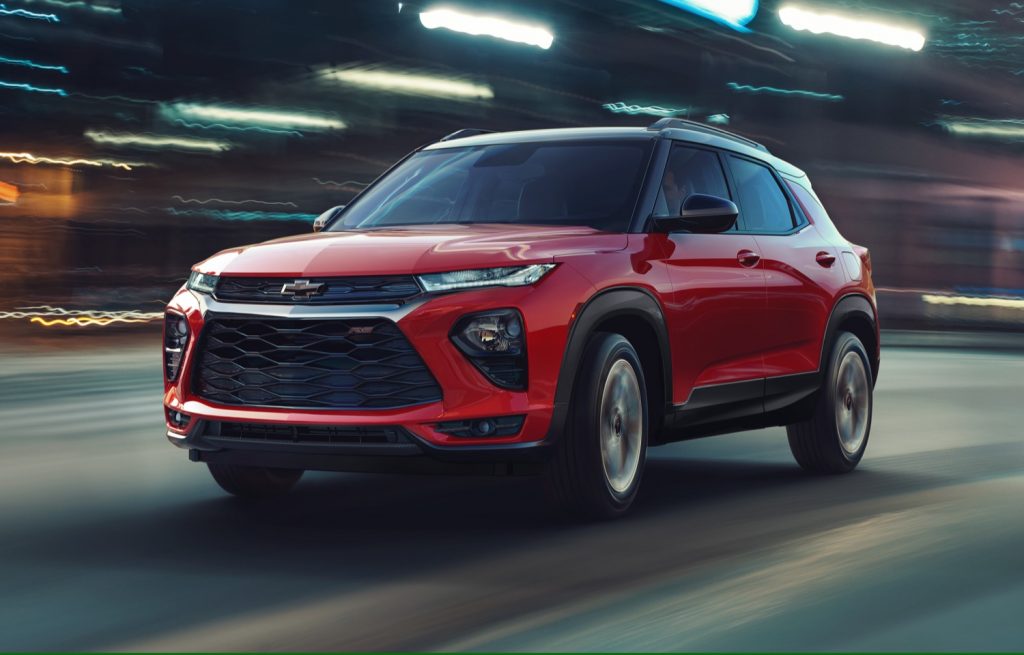 To clarify, Chevrolet’s small crossovers are the Trax and Trailblazer, the latter proving to be so popular that demand is exceeding supply by four to one. The compact crossover is the Equinox.

Hill added that Toyota is experiencing a similar apparent migration, in this case from a sedan to a pickup truck. “I just saw a stat today, I thought I read it this morning, that surprisingly Tacoma outsold Corolla, I think, so it’s just this continuing presence of what you see of consumer migration.” 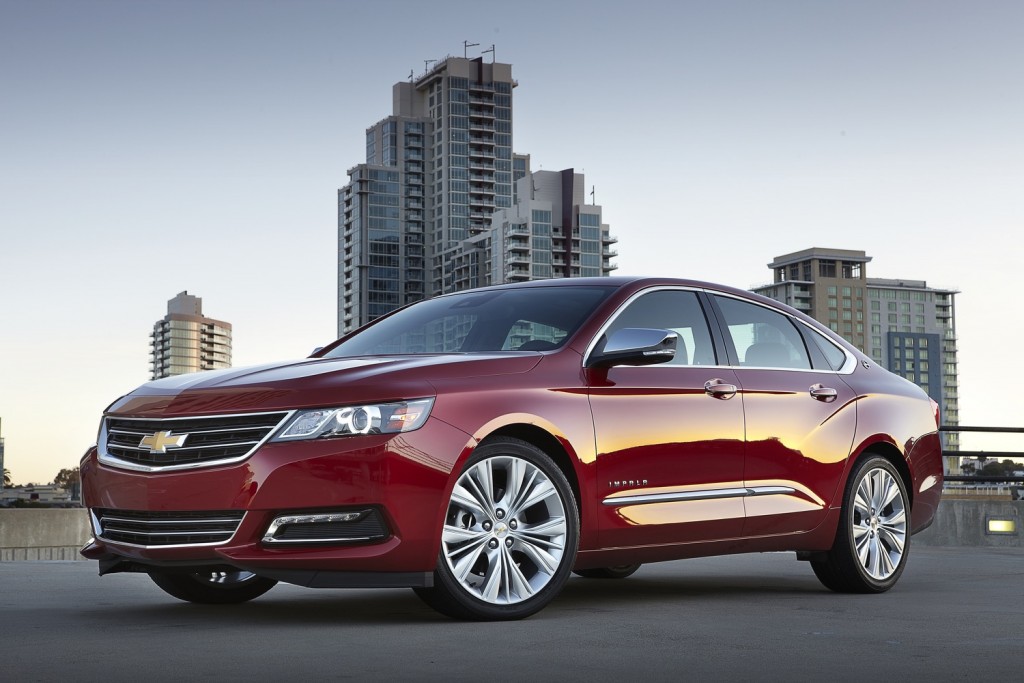 Back in 2014, Chevrolet sold even more examples of the Cruze than that – to be precise, 273,060. However, with industry trends definitely pointing towards a changeover from sedans to crossovers, the last Cruze came off the line in March 2019. The final Impala was built in February 2020, and Sonic production ended in October 2020.

The Sonic and Impala are still officially on sale, priced to start at $17,595 and $32,495 respectively, but these are run-out models manufactured before the dates mentioned above. No more will be built.

The only remaining Chevy sedan in GM’s portfolio is the 2021 Chevrolet Malibu, priced to start from $23,065. Now in the sixth model year of its ninth generation, the Malibu remains in production at the GM Fairfax plant in Kansas, and in factories in China and South Korea.

Be sure to subscribe to GM Authority for more Chevrolet news and around-the-clock GM news coverage.