Landed, or on-the-ground, inventory of the 2021 Chevy Equinox at Chevrolet dealers was running at 71 days as of early January, GM Authority has learned from sources familiar with GM’s go-to-market plans. 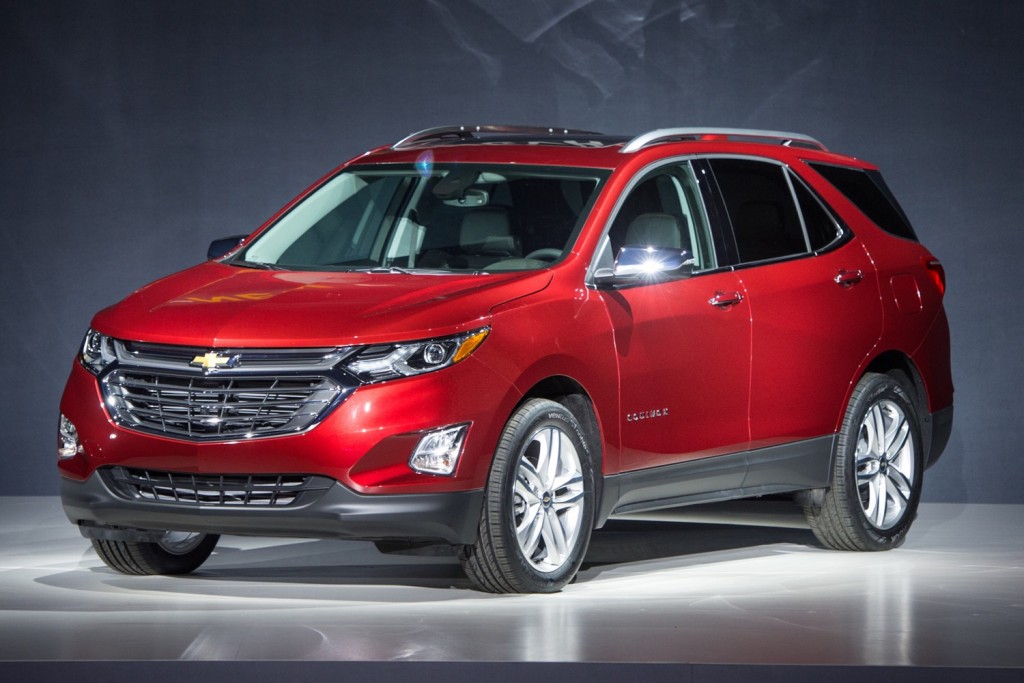 This is not particularly great news. 71 days is nearly a fortnight longer than the 60 days considered optimal in the U.S. auto industry. Anything significantly longer than that suggests over-supply, or low demand, or a combination of the two.

A brief glance at GM’s sales figures for 2020 could make one doubt that low demand had anything to do with it. With 270,994 sales, the Chevy Equinox retained its position as the second most popular model offered by Chevrolet or GM as a whole in the U.S.. The Chevy Silverado pickup truck found more than twice as many customers, at 594,094, but the Equinox was ahead of the Silverado’s corporate cousin, the GMC Sierra, which achieved 253,016 sales. 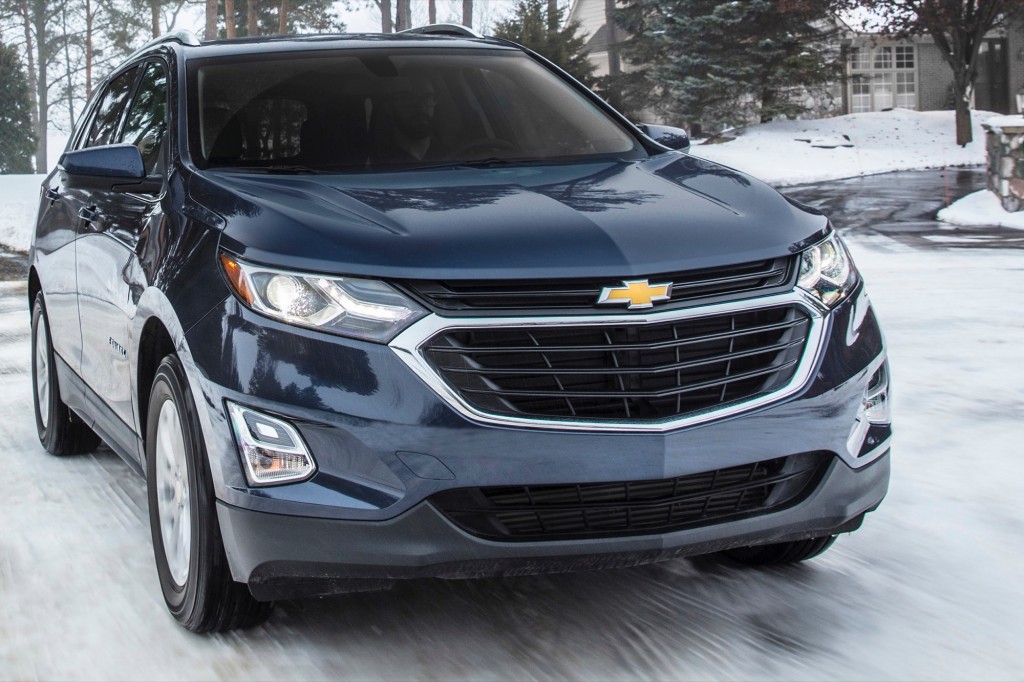 However, the 270,994 Equinox deliveries amounts to a 22 percent decline in sales compared to the 2019 calendar year, when it outsold the Sierra by over 120,000 units. Back then, there would have been little need to mention the two vehicles in the same sentence when discussing sales figures.

There could be several reasons for the decline of the Chevy Equinox. One is that the mid-cycle enhancement (MCE) intended for the 2021 model year had to be pushed back due to complications arising from the COVID-19 pandemic, which also affected many other GM models. The MCE – which included updates to the front and rear fascias, enhancements to the range-topping Premier trim level and the introduction of a new trim level called RS – will now apply to the 2022 Equinox, which is scheduled to go on sale in the second half of 2021. It’s entirely possible that some customers may be waiting for this to happen before making a purchase. 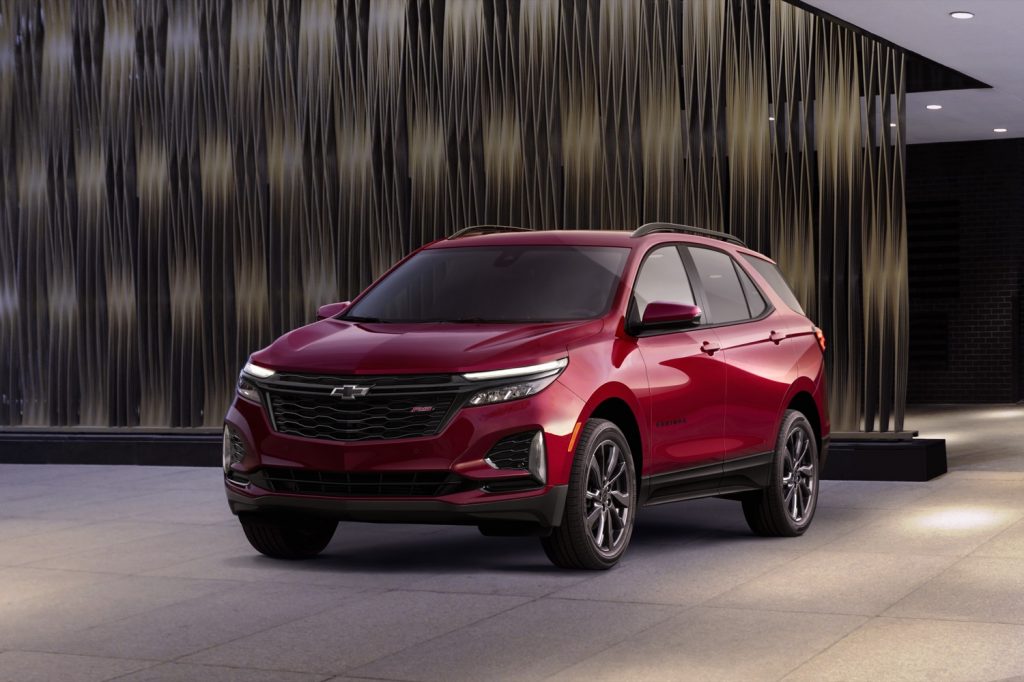 Others may be waiting for a more powerful Equinox. As exclusively reported by GM Authority in July of last year, Chevrolet dropped the turbocharged 2.0L I4 LTG unit, which produces 252 horsepower and 260 pound-feet of torque, leaving the considerably less powerful 1.5L I4 LYX, which makes 170 horsepower and 203 pound-feet of torque, as the only engine in the range. At the time, GM told us that the LTG represented only 7 percent of total Equinox sales volume

But as GM Authority was first to report last year, a turbocharged 2.0L gasoline engine will make its way into the Equinox model line, but it will be in the form of the 2.0L I4 LSY gasoline engine. The optional four is expected to arrive as part of the MCE for the 2022 model year, and will not be available in the 2021 Equinox.

Yet another factor is that the Chevy Equinox faces strong internal competition – not just within GM but within its own brand – in the shape of the Chevy Blazer and Chevy Trailblazer crossovers.

Neither of these has yet approached the Equinox in terms of raw sales volume, but the Blazer experienced explosive growth of 63 percent in 2020, and landed inventory was running at just 28 days as of the beginning of January. Demand for the Trailblazer is exceeding supply by a factor of four, which has led Chevrolet to cut production of the Trax (a similarly-sized vehicle of a much older design) by 30 percent in 2021 so that it can build more Trailblazers.

It is possible that sales of the Equinox will recover when the update arrives. Until then, GM’s goal, GM Authority has learned, is to sell down as much Equinox inventory as it can. It would be no surprise if this included substantial discounts in the coming months.

Be sure to subscribe to GM Authority for more Chevy Equinox news, Chevrolet news and constantly updated GM news coverage.