Last year, Chevrolet Performance unveiled its new 350/265 V8 crate engine, which is described as a budget-minded alternative to some of the more powerful and pricier V8s in the automaker’s crate engine portfolio.

Now Chevrolet Performance has released a short video that provides some more details on this new low-cost crate engine as it joins the similar 350/290 engine in its catalog. In this video, Chevrolet Performance associate marketing manager Bill Martens explains how the 350/265 crate engine differs from the 350/290 and the kinds of customers that the company had in mind when it developed this reliable new low-cost entry. 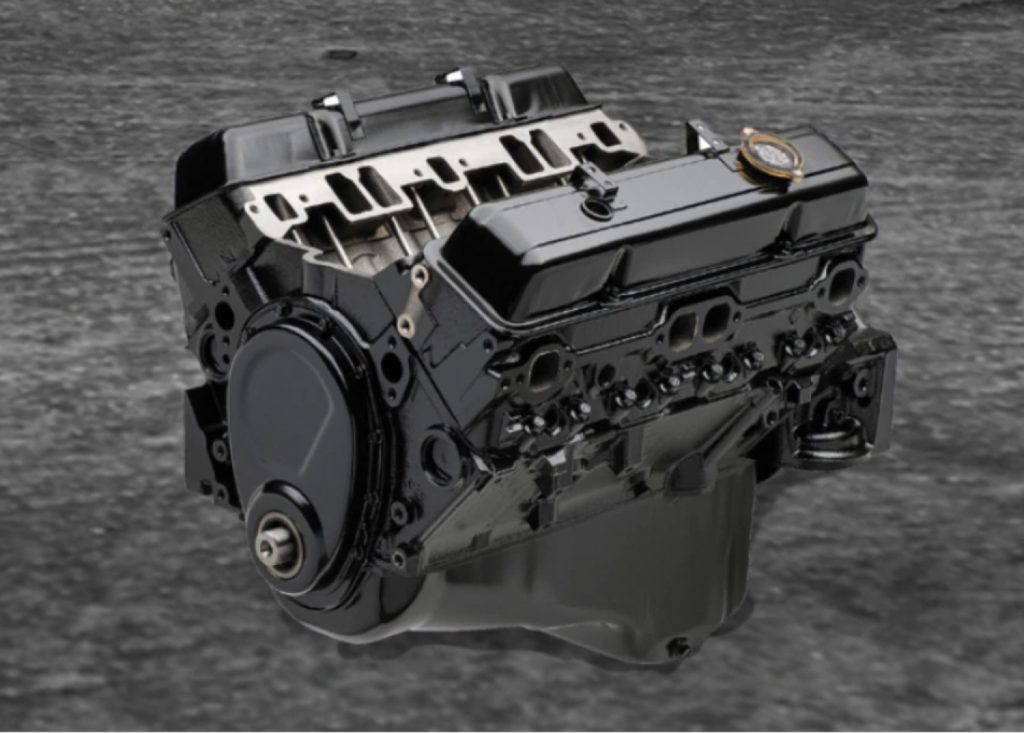 “Our value-priced engine, the 350/265 comes in at the lower end of the horsepower range in the bowtie portfolio, but it is an excellent choice for a replacement V8 for everyday use,” Martens explains in the video. “The 350/265 engine is delivered as a long block assembly, ready for your intake manifold, fuel delivery system and ignition system. The hydraulic flat tappet camshaft in the 350/265 is less aggressive than the 350/290, which tones down the engine’s sound a bit, making it a perfect choice for those who are looking for reliability and durability, but more power than the original engine.” 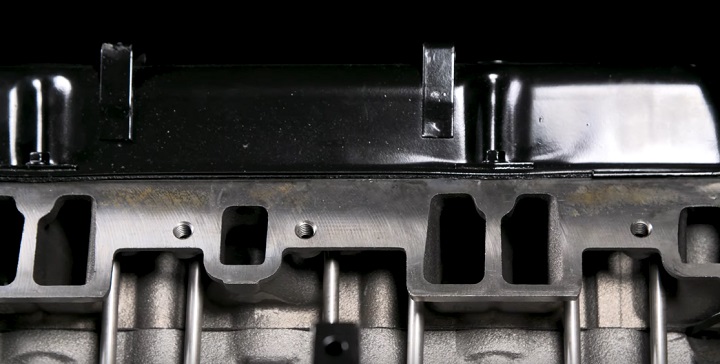 Put simply, the 350/265 features a milder camshaft than the 350/290, which gives it a smoother, quieter running operation. This makes the entry-level crate engine the perfect choice for someone that is restoring a vintage Chevy vehicle but isn’t overly concerned with outright performance. This is the engine for those enthusiasts who like to cruise at the speed limit and take in the scenery around them, then, and not those who want to race between the stoplights on Woodward Ave. 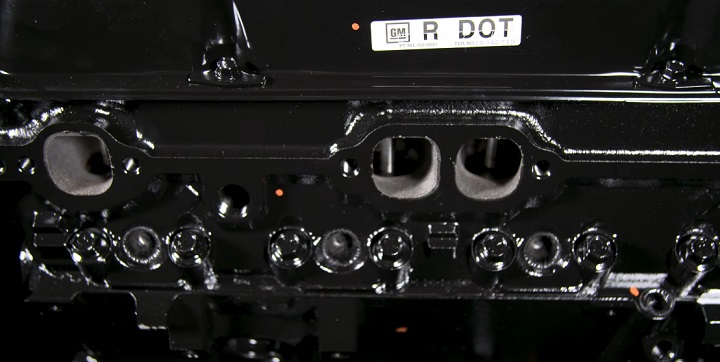 Check out the video embedded below to learn more about this new budget-minded crate engine from Chevrolet Performance.