Vauxhall was General Motors’ U.K. brand from 1925 to 2017. In this series, GM Authority is looking at one model in the magnificent Vauxhall Heritage Collection representing each decade of the GM era. Our choice for the 1940s is the Vauxhall Wyvern L-Type.

After spending the Second World War building tanks and trucks, Vauxhall returned to car production in 1946, building the revised 10-4 and its larger-engined sister, the 12-4. The first new models of the postwar period were the L-Type models known as the Vauxhall Wyvern (known internally as LIX) and Velox (LIP), which owed a lot to the earlier cars. 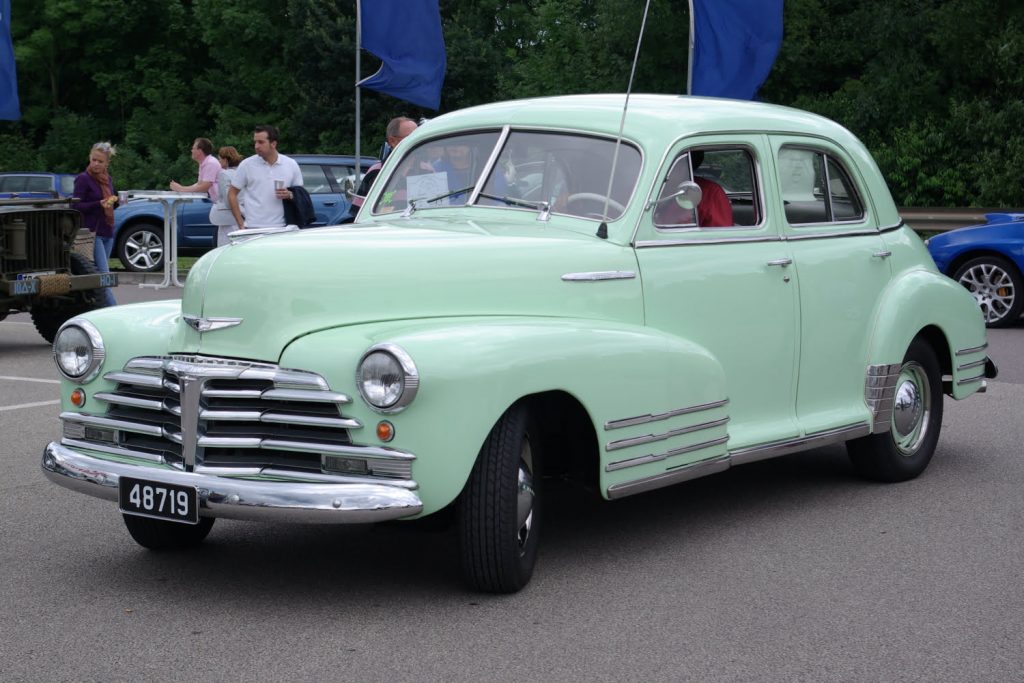 The center sections, using the then still unusual unibody construction, were identical, but the front and rear were new, and gave both vehicles an appearance similar to that of a squashed Chevrolet Fleetline. Daringly for European cars of the 1940s, neither the Wyvern nor the Velox featured a starting handle.

The Vauxhall Wyvern was named after a legendary, two-legged, winged dragon. Vauxhall had never used this name before, though GM’s Australian subsidiary Holden had done so in 1938 for a body-on-frame version of the 10-4. The Vauxhall had the same engine as the older 12-4, a 1.5-liter four-cylinder gasoline unit rated at 35 horsepower and 68 pound-feet of torque. The otherwise very similar Velox had a substantially more powerful 2.3-liter engine which made 55 horsepower and 106 pound-feet of torque.

Both were introduced in August 1948, nearly a year after Pathé News produced this short film which has been uploaded to the Vauxpedia YouTube channel:

Following the War, the British Government put considerable pressure on car manufacturers to sell as many vehicles as possible overseas, a policy with the grim, though unofficial, title of Export or Die. It’s therefore not surprising that the Vauxhall Wyvern in the Heritage Collection has spent most of its life abroad, leaving Luton in 1949 and not returning until as recently as 2015. 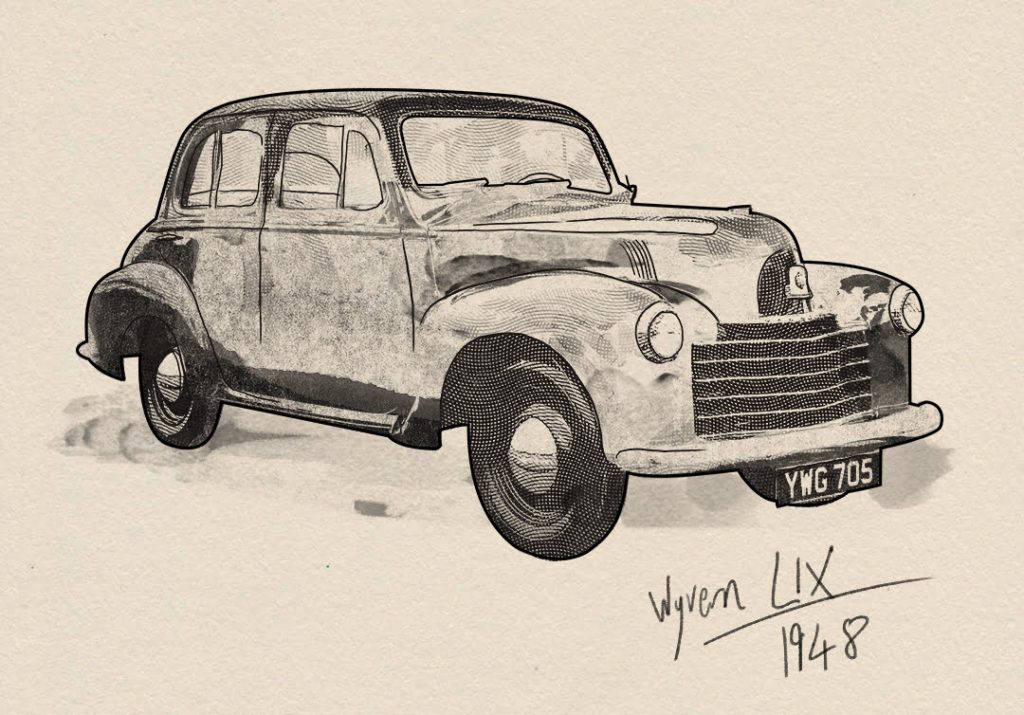 The left-hand-drive Wyvern came out of the factory and was almost immediately sent to Portugal, where it was registered by the General Motors Overseas Corporation in Lisbon. It had several Portuguese owners and was still salvageable – though in what Vauxhall describes as “a sorry state” – when it was discovered in the 1980s by a member of the Vauxhall Owners Club Holland (VOCH). It was purchased and taken to the Netherlands, where it was given a full restoration.

The owner died in 2005, and the Vauxhall Wyvern was acquired by VOCH Treasurer Reyer Gerritsen, who kept it for ten years. Gerritsen moved house in 2015 and, since he now had no room to store the Wyvern, offered the car to Vauxhall Heritage. 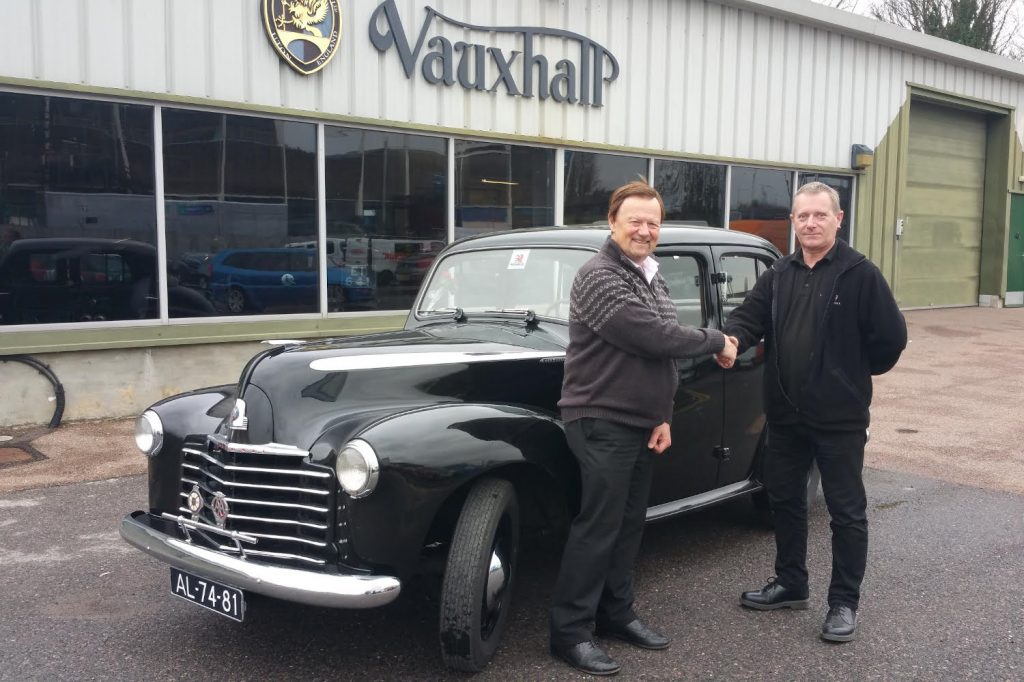 The acquisition was very significant, since at the time the Heritage Collection had no car built in the same decade as the Wyvern. “The Wyvern fills the gap from the 1940s, and is also an interesting car thanks to its history,” said Andy Boddy, Senior Vehicle Restorer at Vauxhall Heritage. “It’s also the first LHD Vauxhall that we’ve owned for a long time.”

Stay tuned for the next installment of the Cars Of The Vauxhall Heritage Collection, and subscribe to GM Authority for ongoing Opel/Vauxhall news and GM news coverage.