At present, Cadillac’s infotainment system is called Cadillac User Experience (CUE), but this system will be replaced by next-generation technology inspired by two companies which normally operate outside of the automotive industry. 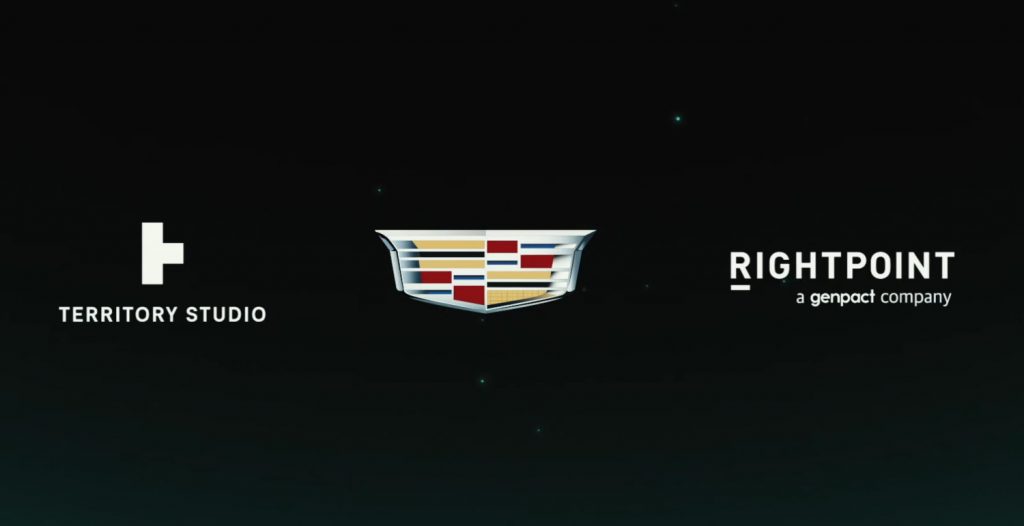 One is Territory Studio, which has offices in New York, San Francisco and London. According to a Cadillac statement, Territory Studio “brings a deep understanding of narrative design for film, games and brands. Their expertise in near future technology and creative design provided Cadillac with a fresh vision for the future.”

Rightpoint is an even more global organization with headquarters in London and offices elsewhere in North America, as well as the U.K., India and Oceania. “Rightpoint was brought in to question the expected. With roots in strategy, design and technology, they worked with the team to bring Cadillac’s vision for the future to life in completely new ways.” 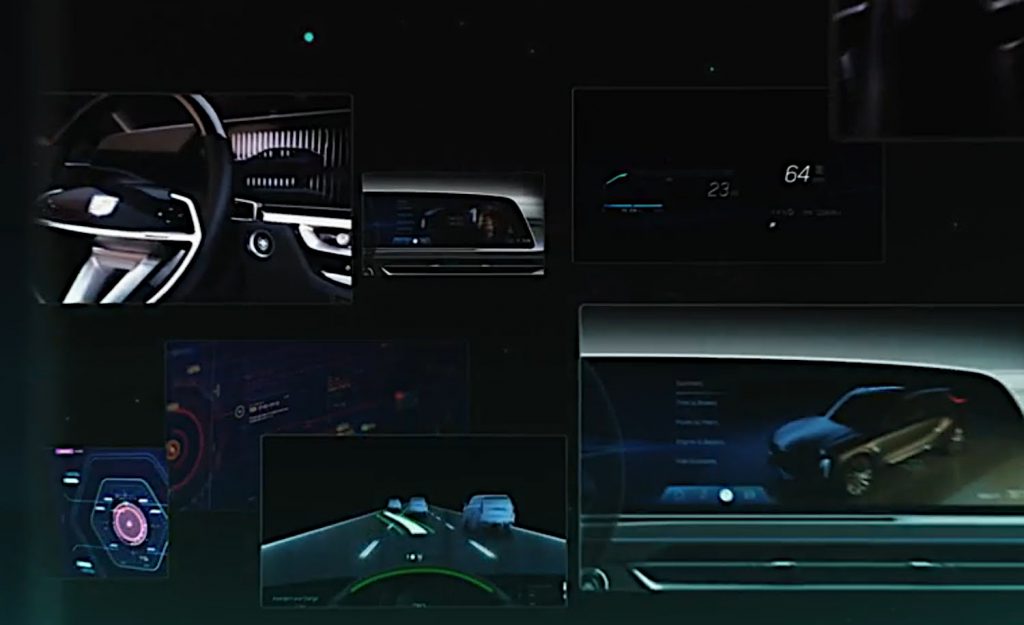 “In designing the user interface for Cadillac, we started with a vision but recognized that we were going to need a fresh perspective and new ways of thinking to turn it into a reality,” said Bill Thompson, GM Senior Manager, User Interface Design. “That’s where Rightpoint and Territory Studio came into the picture. Both teams are incredibly talented and brought a new perspective that enabled us to design a personalized and elegant user-focused experience.”

Cadillac’s new user interface direction is embodied by the Lyriq crossover show car, whose production version (the luxury brand’s first all-electric vehicle) will be launched in the U.S. in the first quarter of 2022, nine months ahead of schedule. The show car’s 33-inch diagonal LED display is “designed to deliver a flexible, high-end user experience with display themes to fit the driver’s mood and personality”.

Be sure to subscribe to GM Authority for more Cadillac Lyriq news, Cadillac news and around-the-clock GM news coverage.