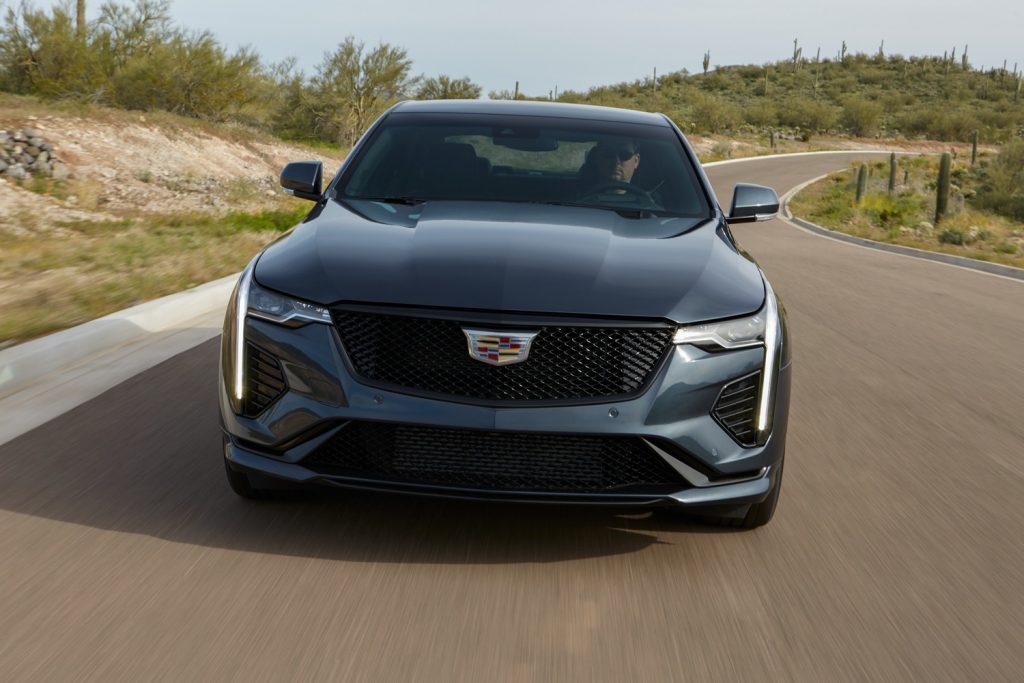 This information will immediately resonate with people who know what rear-seat passthroughs are. For the benefit of everyone else, they are sections in the center of rear seats which fold down to allow longer objects to protrude through from the trunk into the passenger compartment, while still allowing people to sit on either side. 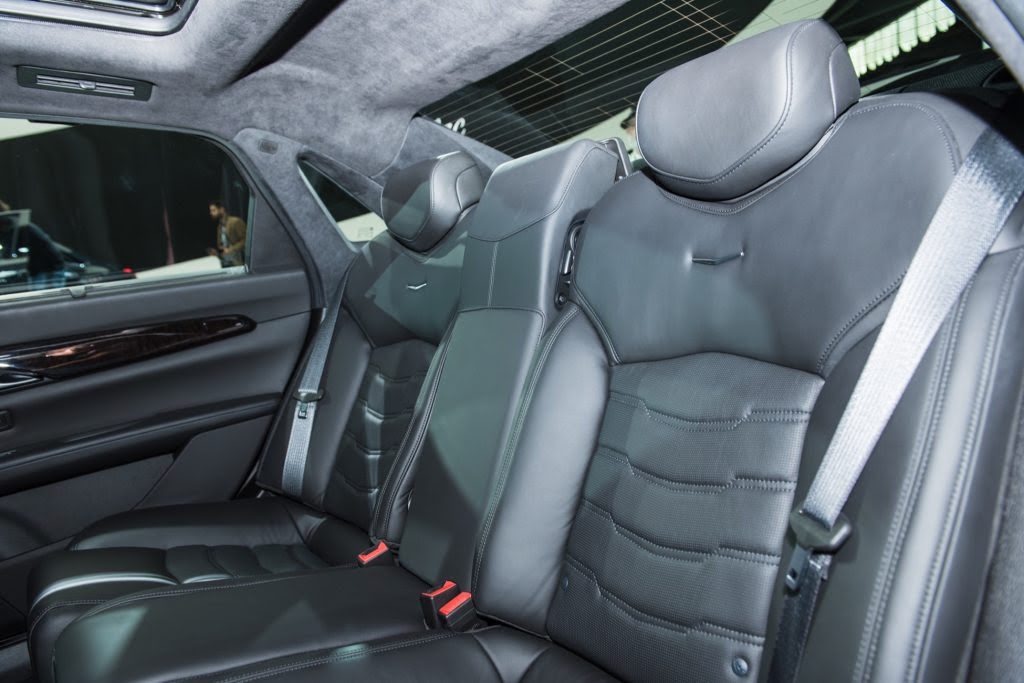 They are also known as ski hatches, because they allow sedan owners to carry skis without breaking them in half, throwing them in the trunk and somehow sticking the pieces back together when they reach the resort. But they are also useful for people who want to carry other long objects, such as hockey sticks, a cello or conceivably even a bull fiddle. 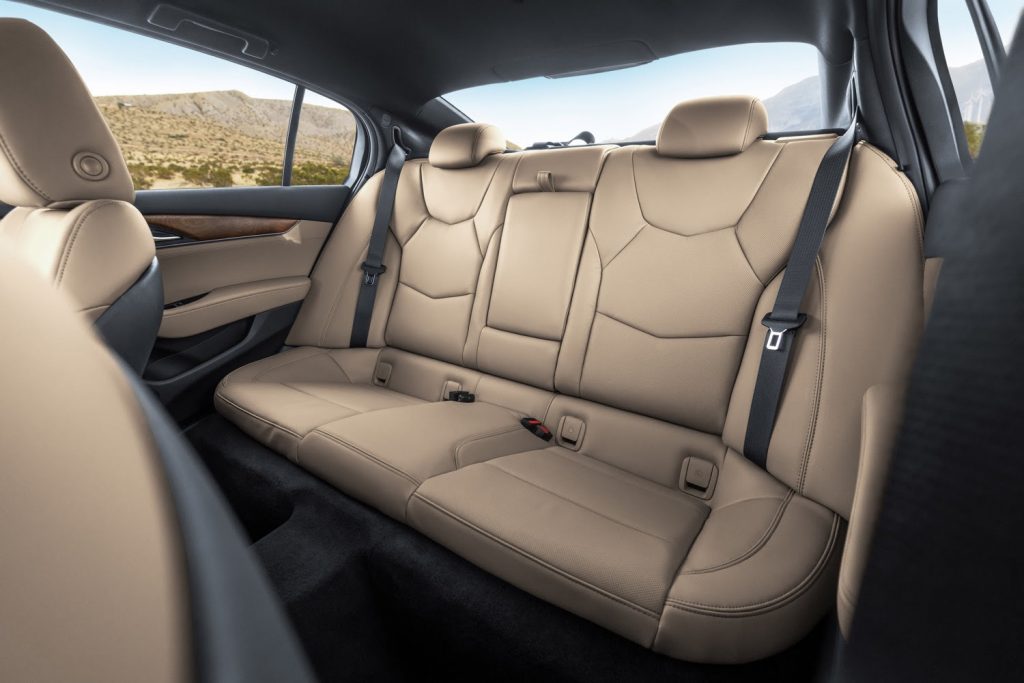 In Cadillac’s now-discontinued sedans mentioned above, as well as in many rivals from Europe, these things can be carried along with four passengers. In today’s Cadillac sedans, they can not. It would of course be possible to fold down either or both sides of the 60/40 split-folding reach bench, which immediately solves the carrying-long-objects problem, but then the vehicle’s ability to transport four occupants along with the necessary cargo would become a thing of the past.

It will be interesting to see whether Cadillac plans to reverse its current policy for its upcoming models, most of which will be electric. Three of these are crossovers – the Lyriq, scheduled to go on sale in the first quarter of 2022, and the later Optiq and Symboliq – and one is an EV version of the fifth-generation Cadillac Escalade. 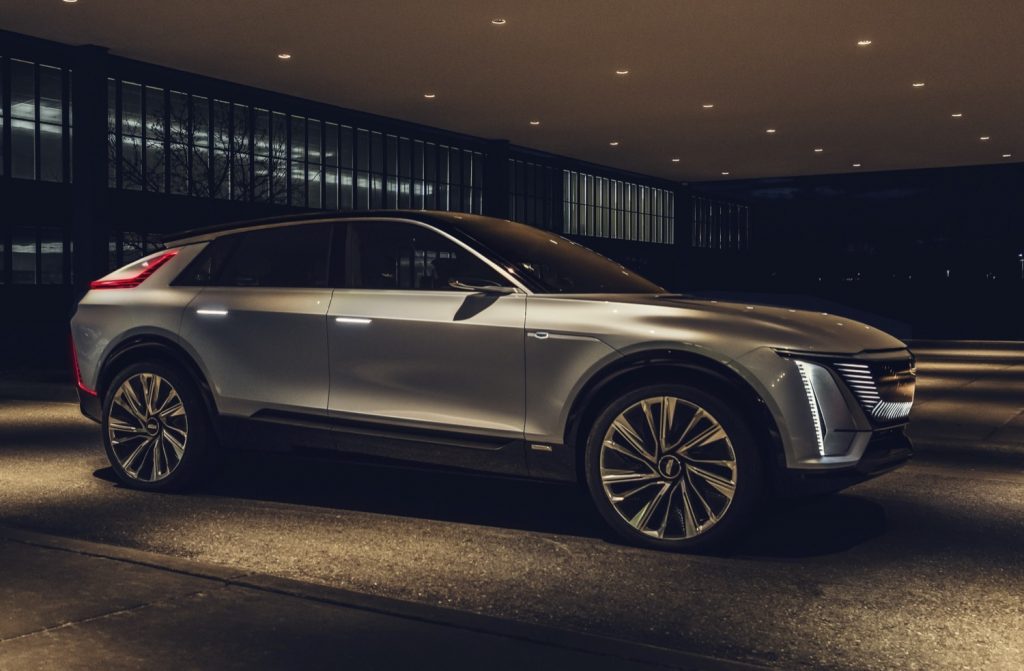 None of these is relevant to the present discussion, but the flagship Celestiq, which will be priced to start at around $200,000 and may come to market as soon as the 2023 calendar year, is definitely a sedan, while the more mysterious “low-roof” EV is expected to be a cross between a sedan and a four-door coupe. While we wouldn’t expect an ultra-luxury sedan like the Celestiq to offer a rear-seat passthrough, the “low roof” model seems like a prime candidate for such a feature.

Be sure to subscribe (at no cost) to GM Authority for more Cadillac news and around-the clock GM news coverage.