The Cadillac One Presidential Limo, a vehicle known popularly as “The Beast,” is a true monster of a machine, with a long list of upgrades to keep the commander-in-chief safe and secure while on the move. The latest presidential limo debuted in 2018 with a design inspired by the Cadillac CT6 and Cadillac Escalade, but what about in the future? Could the inevitable upgraded limo feature Caddy’s latest design language introduced by the new Cadillac Lyriq? If so, what would it look like? To answer that, we’ve rendered up the following concept. 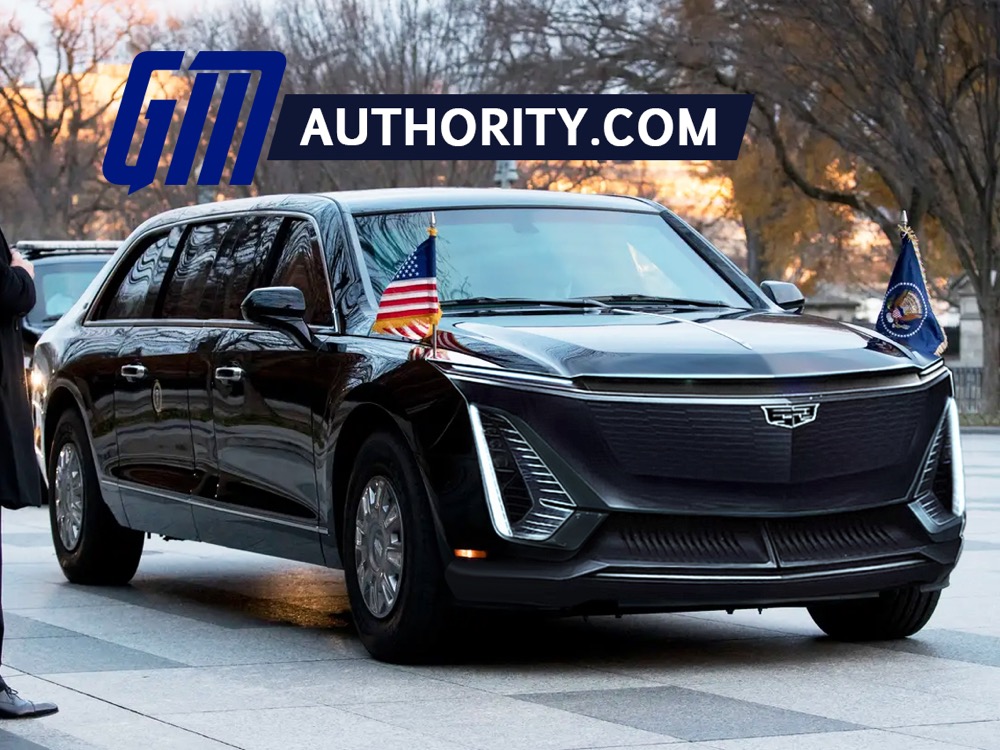 Although the actual Cadillac One presidential limo is arguably anything but a Cadillac (more on that later in the post), it still bears the design expected of the Caddy crest. As such, this Lyriq-infused next-gen example takes the cues put forth by the all-new Cadillac Lyriq crossover and applies them to the front end, including narrow lighting signatures up top that are drawn back towards the fenders at a horizontal angle.

The rest of this Lyriq-Inspired presidential limo is more familiar, with a broad profile and extra-wide doors, as well as tall tires and small hubcaps. 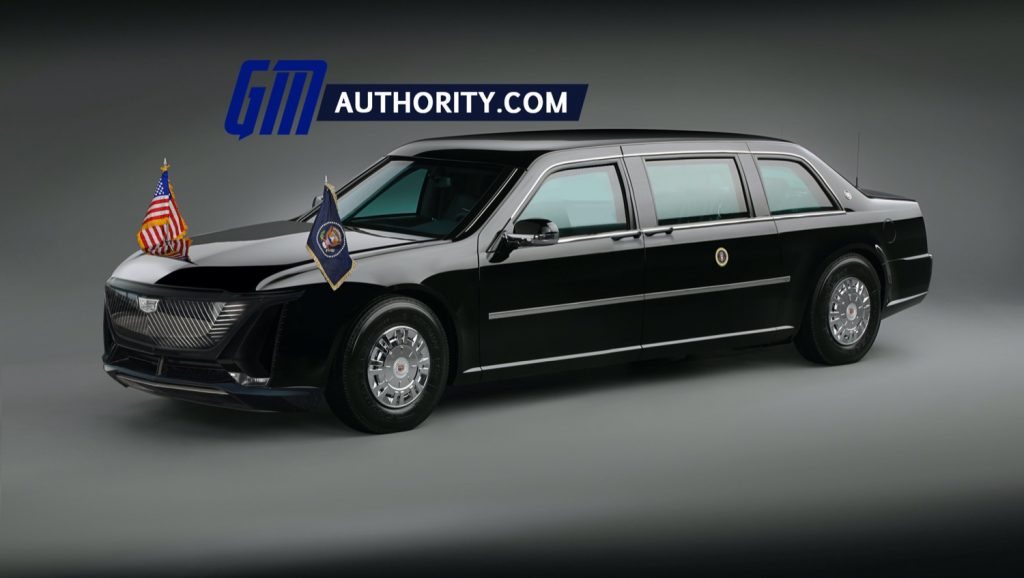 With that in mind, The Beast is arguably not even a Cadillac at all. Nevertheless, there’s something to be said about putting a brand’s face on the front end of such an important, and highly visible, vehicle.