Just yesterday, GM Authority, in conjunction with our sister publication, Cadillac Society, was the first to report that the Cadillac CT4-V Blackwing and Cadillac CT5-V Blackwing would be revealed on February 1st. Now, we have additional exclusive information on the upcoming performance four-doors, this time with regard to vehicle preorders.

Preorders for the Cadillac CT4-V Blackwing and Cadillac CT5-V Blackwing will open in conjunction with the performance sedans’ debut on February 1st. Precise availability information for the new Blackwing sedans is still forthcoming, but from what we hear, both models will be very limited.

Cadillac will officially announce the February debut of the Cadillac CT4-V Blackwing and Cadillac CT5-V Blackwing tomorrow, January 7th. The debut will be preceded by a teaser video set to air during the broadcast of the Rolex 24 endurance race later this month. 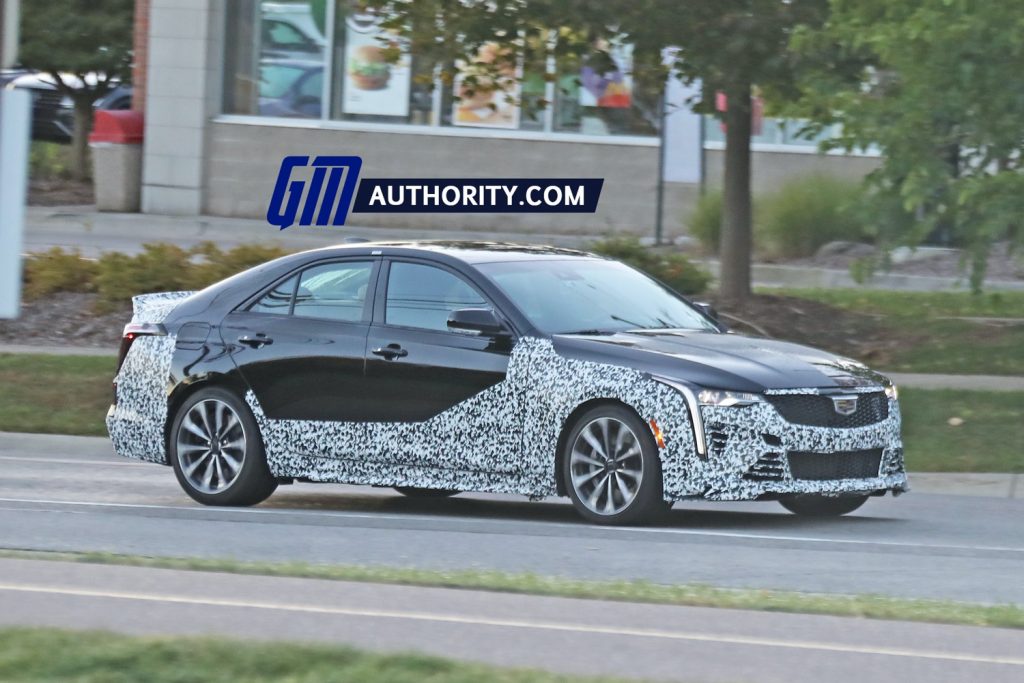 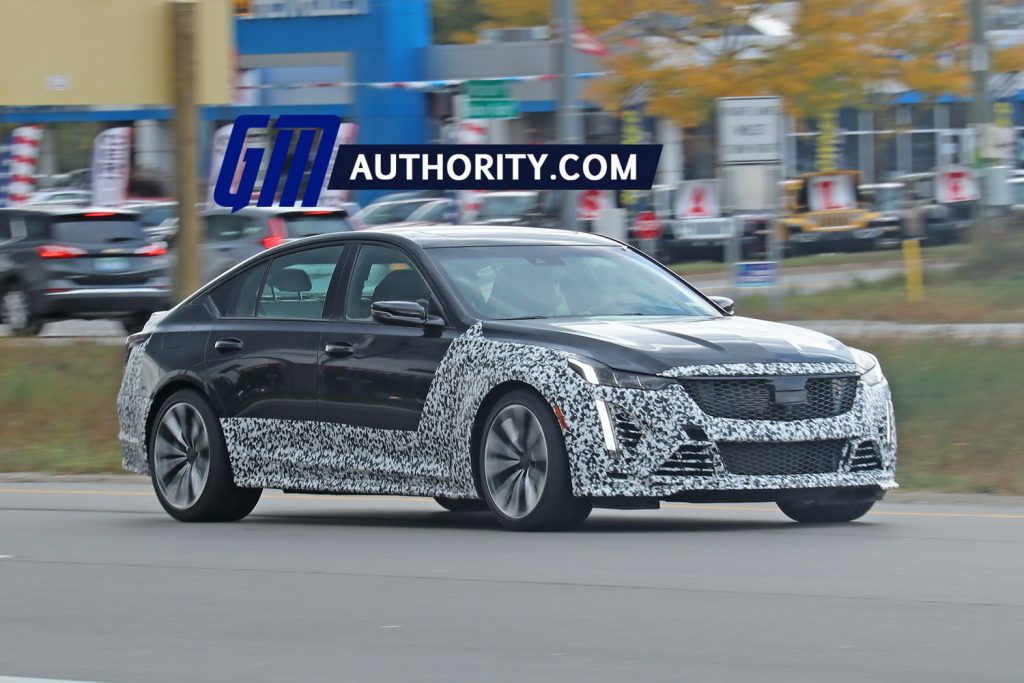 Both the CT4-V Blackwing and CT5-V Blackwing will feature a six-speed manual transmission as standard, and a 10-speed automatic transmission as an available option. Rear-wheel-drive is expected to be the only option for the drivetrain, despite earlier speculation that AWD could be offered as well.

Further upgrades over the more-pedestrian CT4 and CT5 will include new aero, sharper suspension, wider tires, and big brakes, while the cabin will feature carbon fiber racing seats with heating and cooling.