Those looking to place a Cadillac Blackwing reservation will be able to do so immediately following the debut of the two high-performance super sedans on February 1st, General Motors has confirmed.

GM Authority was first to report that the Cadillac Blackwing reservation orders would open following the debut of the CT4-V Blackwing and CT5-V Blackwing on February 1st, but now GM itself has confirmed the date.

The order books for the new high-performance four doors will open up at 7:30 p.m. ET on Cadillac.com. As GM Authority exclusively reported this week, customers will be required to put down a $1,000 deposit to secure their CT4-V Blackwing or CT5-V Blackwing. Just 250 examples of each model will be produced at first and all will be VIN-sequenced by year, model and transmission. Interested parties who miss out on the first 250 reservations slots will have the opportunity to sign up for a waitlist and will be contacted by their Cadillac dealer as soon as more vehicles become available.

Those customers who make a Cadillac Blackwing reservation through the Reserve Yours page on Cadillac.com will also receive the available high-performance steering wheel commemorated with a unique serialized plate etched with a five-digit portion of the vehicle’s VIN sequence. Cadillac released a teaser image of the high-performance steering wheel last year, which in addition to the serialized plaque features carbon-fiber trim, a red 12 o’clock marker and a V-Series emblem. 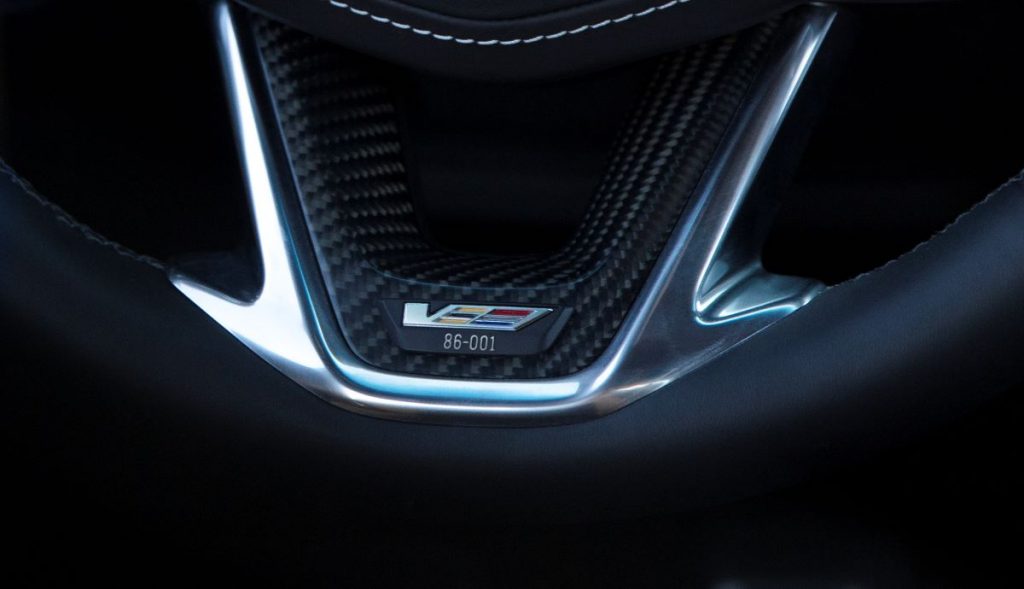 All CT4-V Blackwing and CT5-V Blackwing buyers will receive a complimentary two-day experience at Cadillac’s V-Series Academy driving school at the Spring Mountain Motor Resort and Country Club in Pahrump, Nevada. The track driving course itself will be free, but the participant is responsible for booking their flight and/or ground transportation to the circuit.

Complete details on the CT4-V Blackwing and CT5-V Blackwing will be revealed during the February 1st live stream, which will go live on Cadillac’s website and social media pages at 7 p.m. ET. 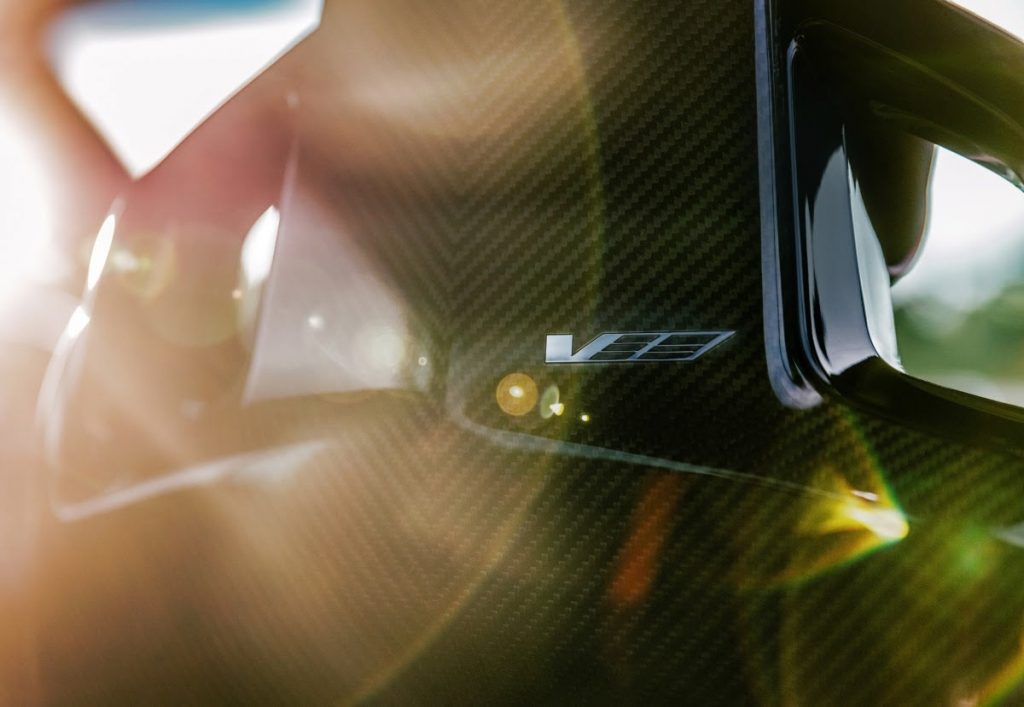 Both the CT4-V Blackwing and CT5-V Blackwing will feature a six-speed manual transmission as standard, and a 10-speed automatic transmission as an available option. The two cars will also be set apart from regular CT4-V and CT5-V models by their new aero and exterior styling, sharper suspension, available magnesium wheels, wider tires, and bigger brakes. The cabin will also feature available carbon fiber racing seats with heating and cooling functionality.