The C8 Corvette Stingray will be added to Forza Horizon 4 through an update later this week, Chevrolet has confirmed.

While Forza Horizon 4 already featured several other generations of the Corvette, it previously did not feature the new mid-engine C8 Corvette Stingray. That’s all set to change on January 14th, though, when Microsoft will add the car to the game via an online update. 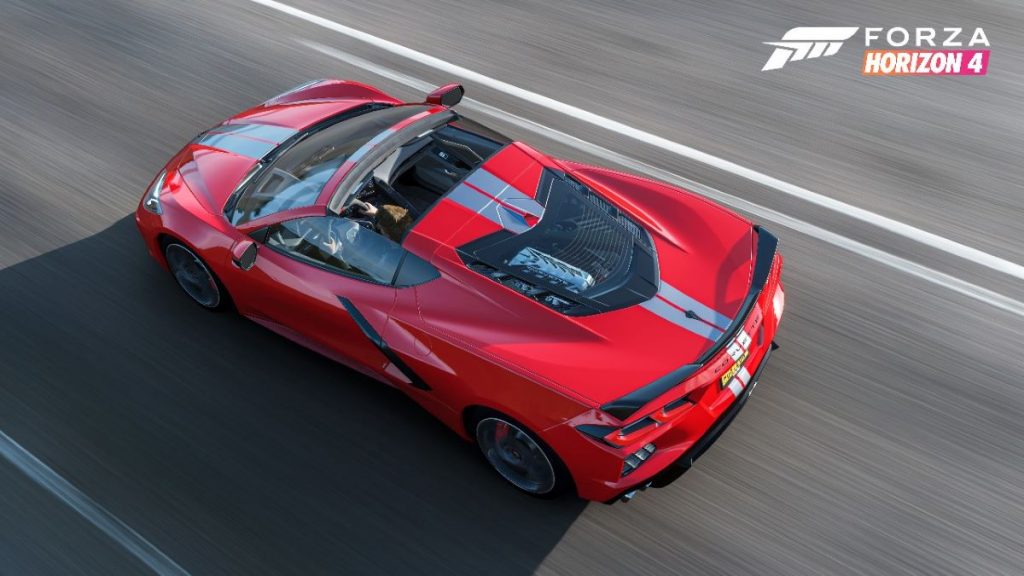 Chevy said the C8 Corvette has been “highly requested by Forza users,” since it first debuted last year. The version of the vehicle in the game will be equipped with the optional Z51 Performance Package and will come standard with the performance exhaust, which pushes the output of the 6.2L LT2 V8 engine to 495 horsepower and 470 pound-feet of torque. The 6.2L is paired exclusively with an eight-speed dual-clutch transmission and rear-wheel-drive. 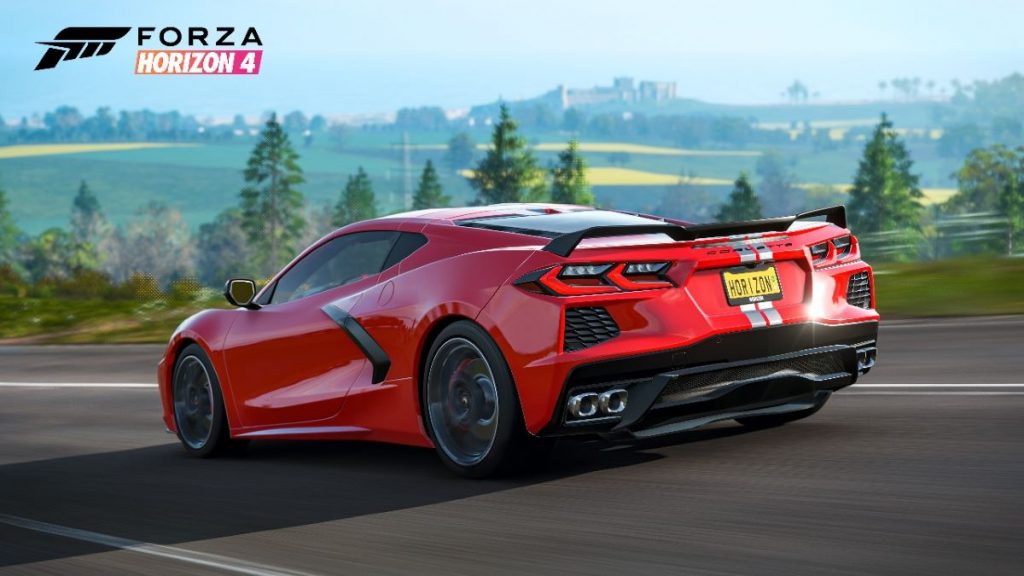 Forza Horizon 4 is an open-world racing game based in the United Kingdom that allows players to free roam in a wide variety of different vehicles and race against the computer and other human players online. Players can also modify their vehicle with aftermarket wheels and tires and various other performance upgrade parts. The game first launched in September 2018 and is available for both Xbox and PC. 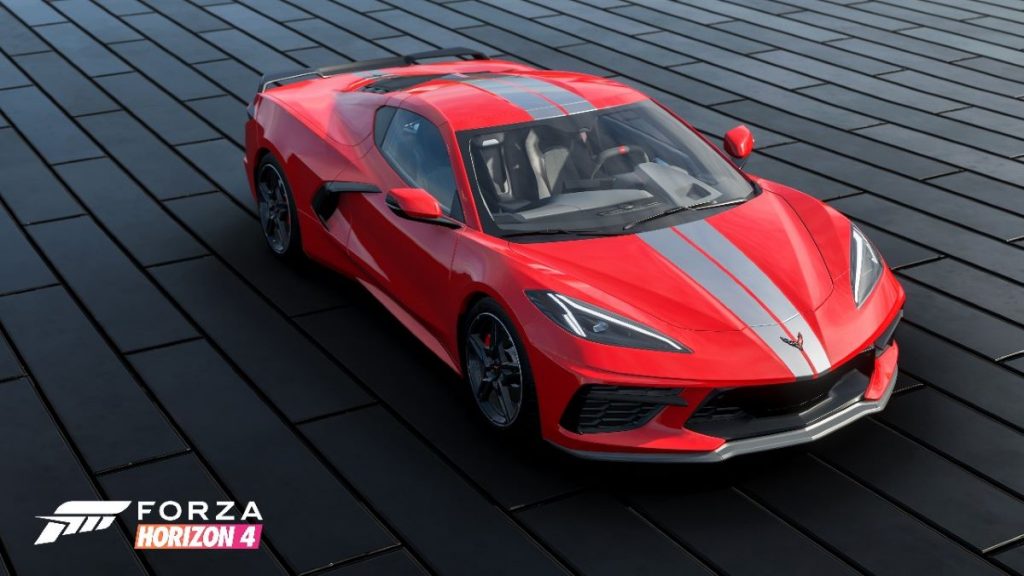 General Motors fans will be happy to see the C8 Corvette added to the wildly popular racing title, but they weren’t hurting for relevant Chevy content before. A large variety of sought after Chevy vehicles are available to drive in the game, including the C7 Corvette Z06, C6 Corvette ZR1, Chevrolet Camaro ZL1 and Chevy Bel Air, among many others.

This week’s Forza Horizon 4 update will also add one other Chevy vehicle to the game, the 1990 Camaro IROC-Z. The C8 Corvette can be unlocked by completing the Find New Roads seasonal championship in the game, while the Camaro IROC-Z can be acquired by completing 50% of all events in the festival playlist for the Summer season.