The eighth-generation Chevrolet Corvette carries the torch for America’s sports car with a brand-new mid-engine layout, and that means it needs to have the right stuff to fend off all manner of go-fast challengers. Now, we’re getting a look at how the C8 Corvette fairs against a classic tuner setup in the following drag racing video. 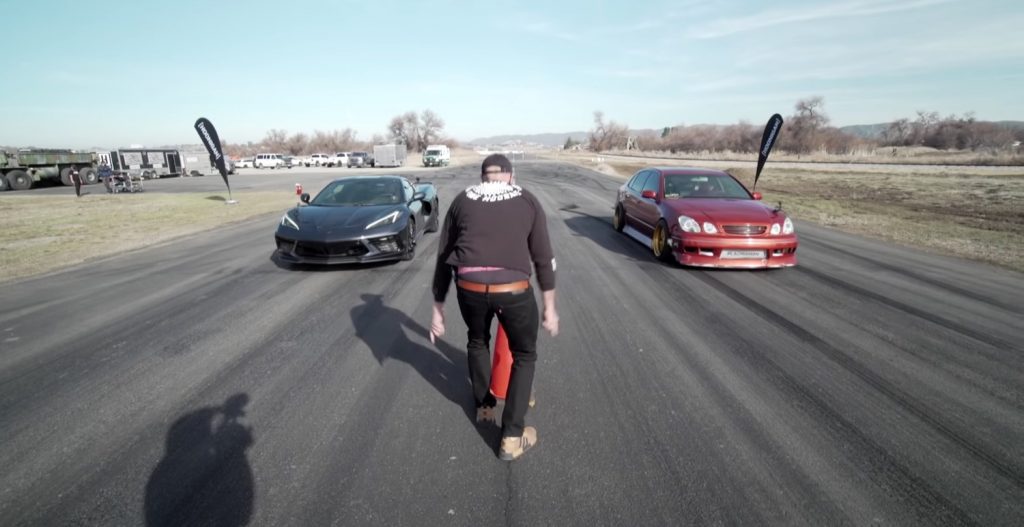 Coming to us from the folks at Hoonigan, this video is another addition to the This Vs. That series, which means the C8 Corvette will go heads-up in a drag race against something a bit… unexpected.

In this case, the unexpected something happens to be a turbocharged Japanese drift machine, specifically a 2000 Lexus GS 300. Although it’s built to go sideways, this Lexus has plenty of giddy-up to give the C8 Corvette a run for its money, including a turbocharged six-cylinder engine spitting out 600 horsepower at the rear wheels. 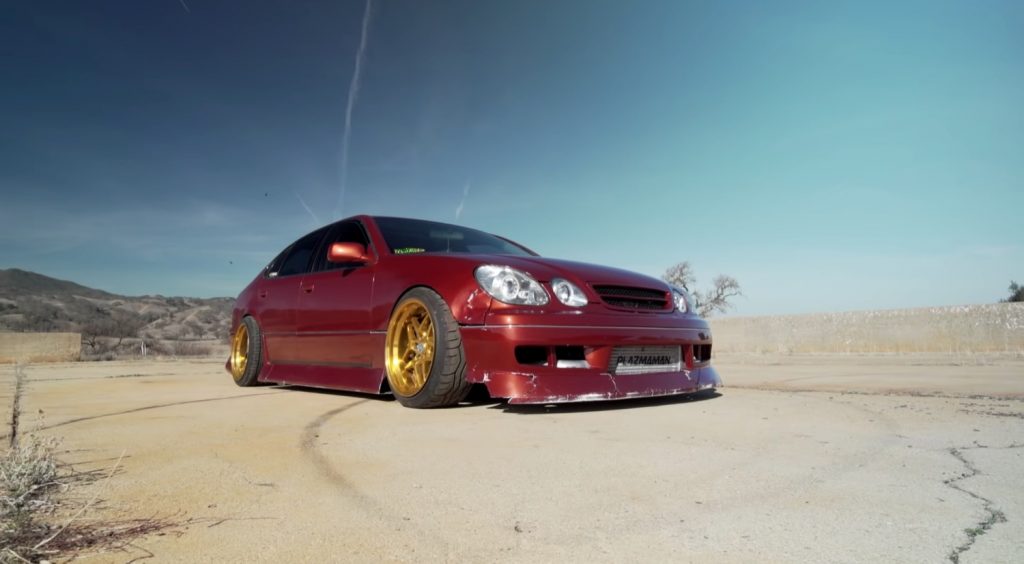 Of course, the C8 Corvette is bringing the heat as well with nearly 500 naturally aspirated ponies of its own thanks to the mid-mounted 6.2L V8 LT2. Unlike its rival, the Vette is mostly stock, with the exception of a new titanium exhaust system that deletes some weight, adds a few extra ponies, and makes a raucous unmuffled soundtrack. 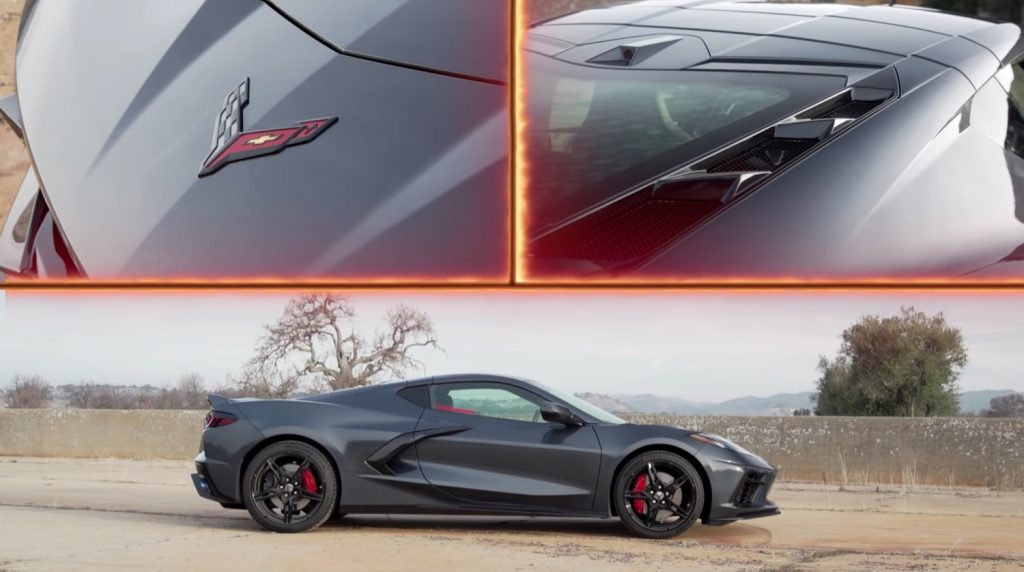 There are several factors here when weighing who might win in this matchup. For starters, the Lexus has more power, but it’s also got more weight, about 200 pounds extra. The Lexus is also running a six-speed gearbox with a clutch pedal, whereas the eight-speed dual-clutch automatic in the C8 Corvette won’t hesitate in the slightest when finding a new cog. 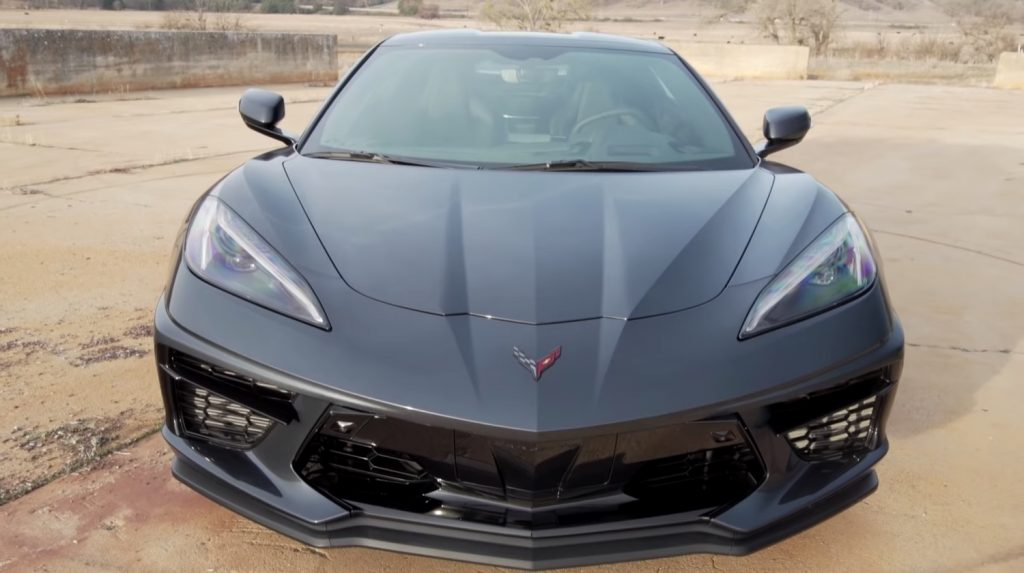 So then, what we have here is a classic, relatively old-school tuner special up against the latest and greatest from the Bow Tie brand.

Which will come out the winner? Well, hit play to find out: