The auto industry’s ongoing flight from the sedan body style continues unabated, with the traditional three-box four-door replaced by a gamut of crossovers and SUVs. Buick is part of that transition, and according to Buick Marketing Manager Rob Petersen, the brand’s sedan buyers are quickly converting to crossovers.

In a recent interview with GM Authority Executive Editor Alex Luft, Petersen indicated that former Buick sedan customers are now adopting Buick crossovers instead. That includes Buick Verano customers, who, according to Petersen, are “very successfully moving” into the Buick Encore and Encore GX.

Petersen also said that “[Buick] Regal customers are attracted to the compact crossover segment,” the same space where the outgoing Envision and all-new 2021 Buick Envision compete.

Petersen attributes the Regal-to-Envision conversion to a sporty flavoring offered by both models. While the Buick Regal offered midsize proportions, solid handling and a turbocharged 2.0L engine, the new Envision is set to satisfy some of those attributes.

To that point, Petersen also says that 30 percent of 2021 Buick Envision orders include the Sport Touring Package, a styling option that adds several sporty exterior upgrades. 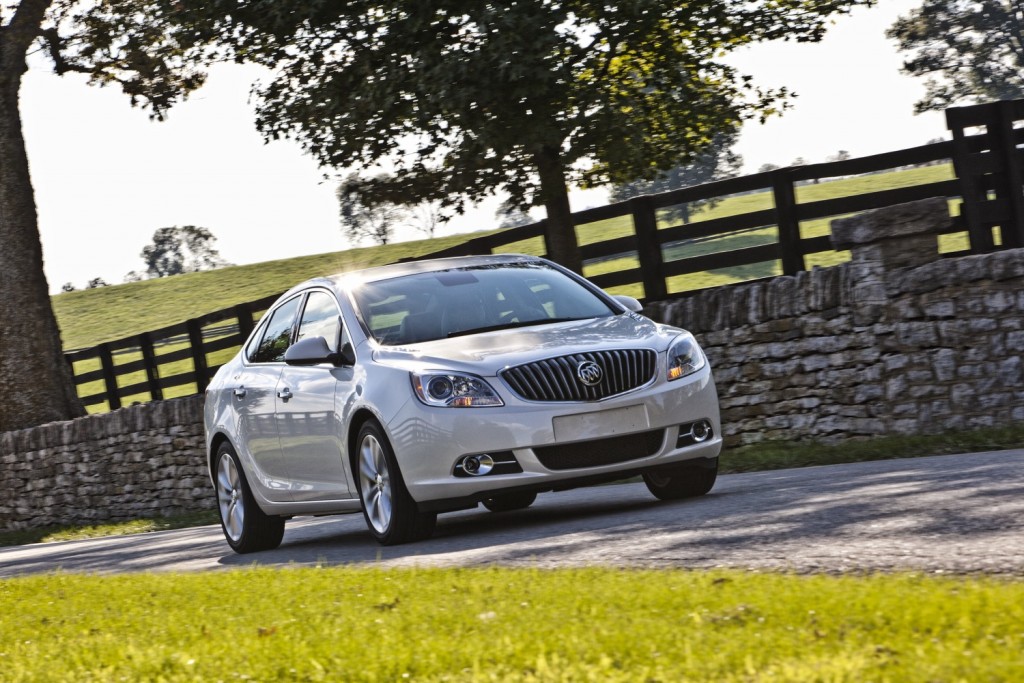 For those who may not remember, the Buick Verano and Regal were two of the brand’s last-standing sedan models in the U.S., with the Verano killed off following an abbreviated 2017 model year, and the Buick Regal discontinued following the 2020 model year.

To note, both the Regal and Verano are still sold in China, although it should be mentioned that here in the U.S., Buick previously offered the Regal Tour X, an outdoorsy wagon model that never made it to China.

These days, however, Buick is exclusively a crossover brand in the U.S., offering the Encore, Encore GX, Envision, and Enclave.