The Buick conquest rate was 72 percent during 2020. That much was revealed by Buick-GMC chief, Duncan Aldred, during a recent conference call with the media attended by GM Authority.

What this means is that 72 percent of the people who bought a Buick in the U.S. last year were new to the brand. The stat is quite significant, since it’s considerably higher than the 58 percent average conquest rate across the U.S. auto industry.

In other respects, 2020 was not a successful year for Buick. Compared to 2019, sales declined by 21 percent to 162,741 units. The performance represents the greatest of all four GM brands offered in the U.S. 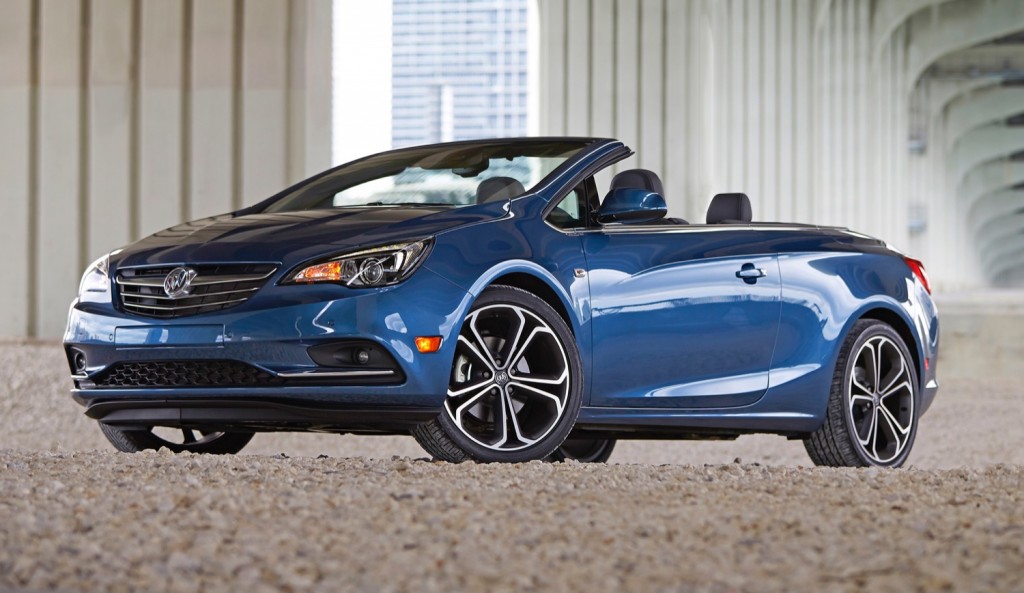 The picture is not quite a bleak as it immediately appears, because several Buick models – namely the Cascada, LaCrosse and Regal – are no longer in production. Only run-out examples would have been sold during the 2020 calendar year. Hence, Buick was able to achieve the impressive conquest rate despite having discontinued all sedans from its lineup.

Less positively, the Buick Encore crossover, previously the most popular of the Tri-Shield brand’s models by a very large margin, slid from 102,402 sales to 41,572, a drop of nearly 60 percent. The decline is partly due to the arrival of the more spacious and considerably more modern Encore GX. This in-brand rivalry has led to General Motors to attempt to present the Encore as more of a low-cost, entry-level option than the price difference between it and the Encore GX would immediately suggest.

The only Buick model to experience growth in 2020 was the Envision, which found 5 percent more buyers than it had in the previous year. Incidentally, those sales are of the outgoing, last-generation model, rather than that all-new 2021 model currently launching across the United States.

The Buick Enclave seven-seat crossover that serves as Buick’s flagship model was due for a mid-cycle refresh for the 2021 model year. However, the refresh was pushed back due to complications arising from the COVID-19 pandemic.

The refresh will now apply to the 2022 Enclave. What Buick refers to as “a more modern, expressive design”, and no doubt a series of equipment upgrades, should result in improved sales after the vehicle becomes available later in 2021.

Be sure to subscribe to GM Authority for more Buick news and around-the-clock GM news coverage.