The diesel engine experts over at Banks Power have acquired a 1966 Chevy C20 pickup truck, which they plan to restore in a new multi-part web series that will be posted to the company’s YouTube channel. 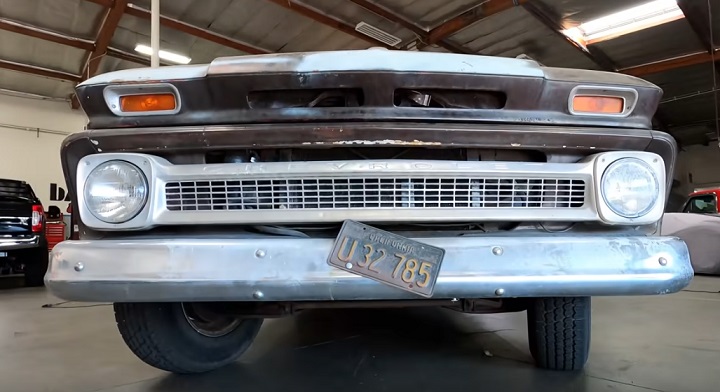 Banks Power bought their old 1966 Chevy C20 for only $1, so it’s no surprise that the truck has quite a bit of surface and underbody rust. That said, the truck is still a great jumping-off point for a powerful Banks diesel build, as much of the corrosion will be fairly easy for these restoration experts to address and repair. There’s going to be a lot more work to do with this truck besides addressing the body and frame rust, however, as the interior is essentially destroyed, the suspension is pretty tired and the rear differential is leaking. 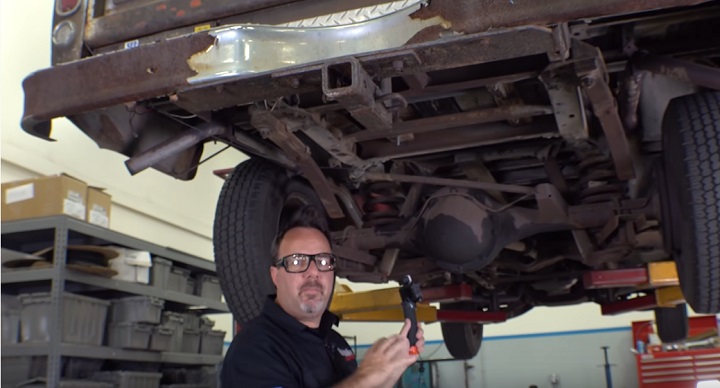 As it sits, Banks’ Chevy C20 has a 350 cubic inch V8 engine under the hood. This isn’t the engine the truck came with, obviously, but was rather installed by a previous owner in the late 1990s. The GM Goodwrench-sourced engine makes an estimated 195 to 200 horsepower, but Banks power thinks the engine has probably lost some muscle over the past 20 years, so they plan to stick the truck on a dyno at some point in the near future to see just how much power this old GM Small Block is making at the moment. 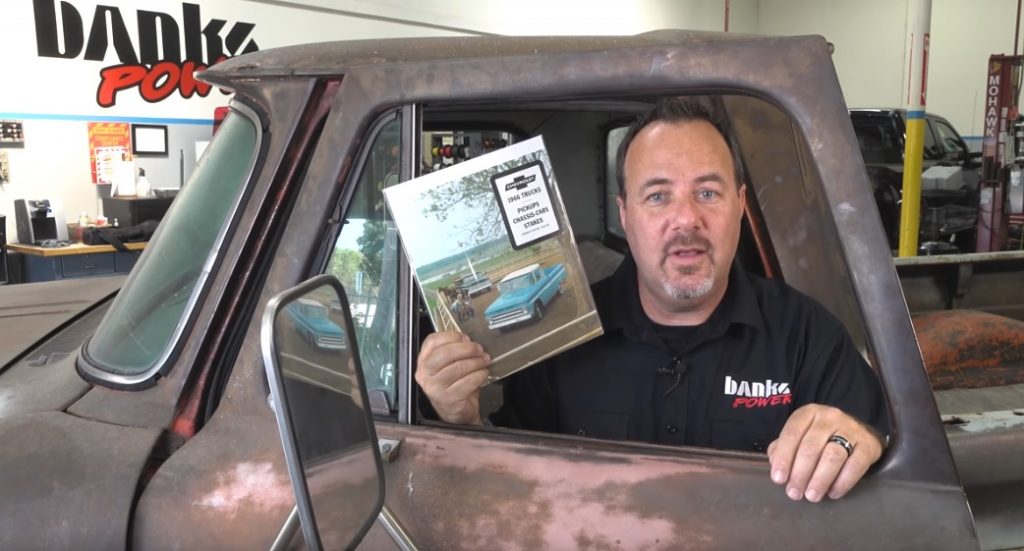 This tired old Chevy C20 is going to need a lot of work, and Banks power plans to document their efforts to revive it every step of the way on their YouTube channel. Check out the first episode in this new multi-part web series embedded just below and be sure to check back as we continue to follow the build.