Widebody kits have become a staple of the tuning scene and as such, they can often be seen on custom car builds at shows like SEMA and the Tokyo Auto Salon. These kits are usually seen on Japanese tuner cars, but rendering artist Yasid Design wanted to see what one would look like on something a bit more unexpected, so he fired up his CGI rendering software of choice, pulled up a CGI-developed fourth-generation Chevy Monte Carlo and got to work. 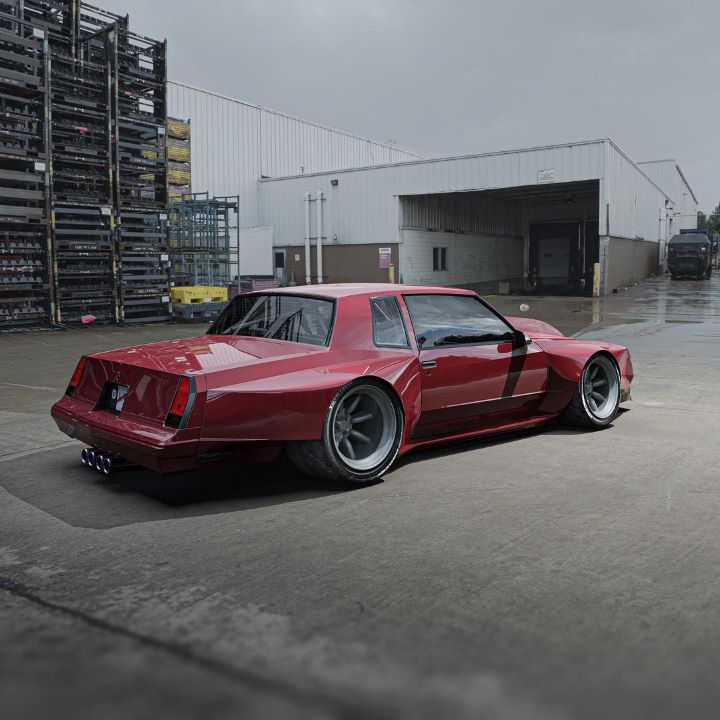 The London-based rendering artist says he has always had a thing for the boxy fourth-gen Monte Carlo, so he was eager to see how it would look with a widebody kit. His custom creation features massively flared front and rear fenders, a motorsports-inspired carbon fiber front splitter, gloss black exterior trim and a center exit quad exhaust setup that reminds us of the exhaust on the C7 Corvette Stingray. The car is also sitting on a set of Watanabe wheels, which are another staple of the Japanese tuner scene and look surprisingly good on the American muscle coupe. 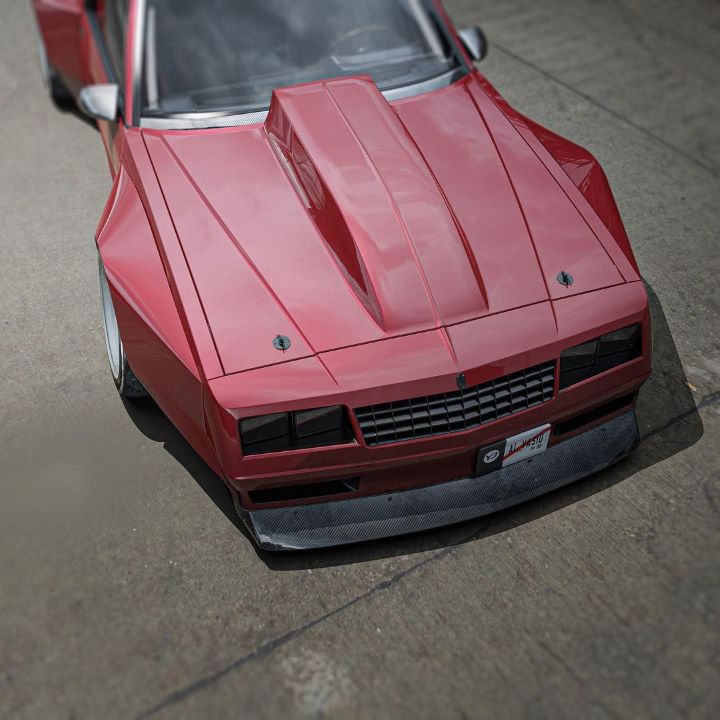 We think this rendering looks great, but Yasid Design wasn’t happy with the result. He says the Monte Carlo’s straight and simple body lines don’t really lend to the over-the-top look provided by the widebody kit, although he does like the way the Watanabe wheels look. 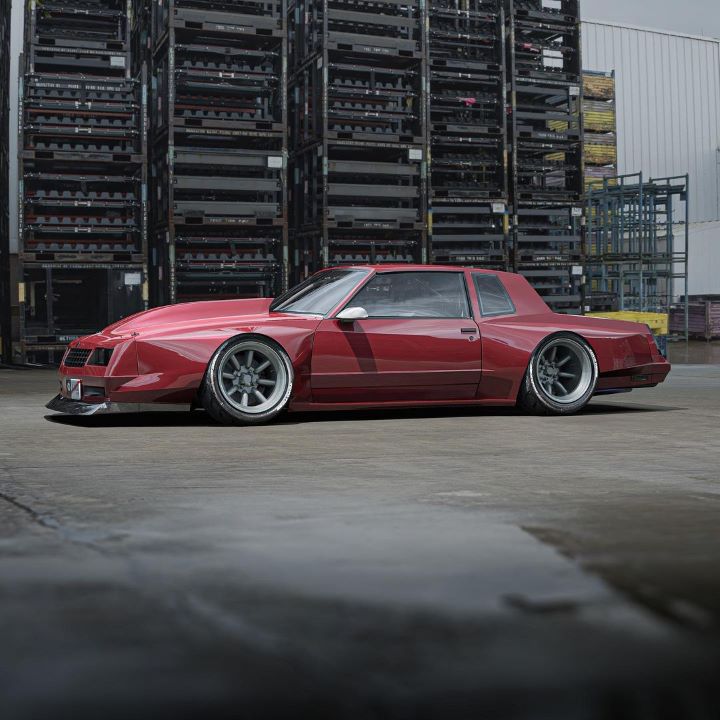 “Just needs something else here, especially that the line of this car from front to back is rather straight, which adds to its exceptional beauty,” he said in the Instagram description for the rendering. “It makes it special, but instead what I did here is breaking it down.”

Does the Chevy Monte Carlo look good with a widebody kit? Feel free to let us know by voting and commenting below.