The driver of a C7 Corvette Stingray was arrested in Arizona last week after he was caught speeding on Interstate 10 at almost twice the legal limit. 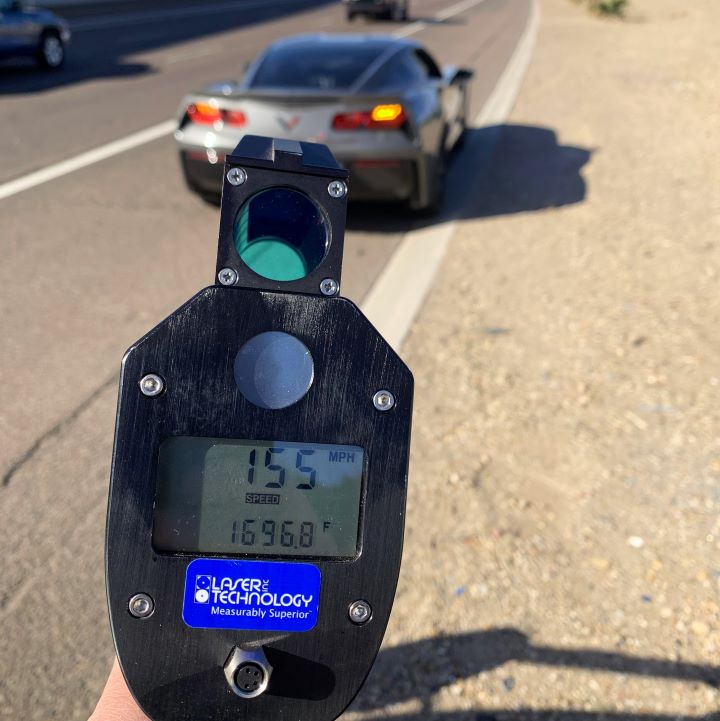 According to AZFamily.com, the Maricopa County Sheriff’s office pulled over a Cyber Gray C7 Corvette Stingray after a trooper clocked the driver traveling at a vision-blurring 155 mph. 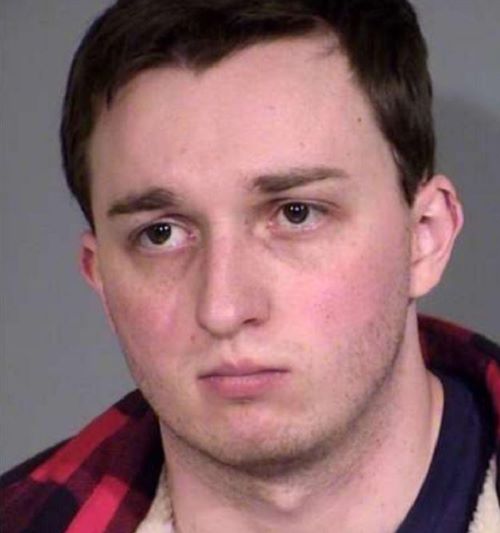 Police eventually caught up with the driver, pulling him over at I-10 and Baseline Road in Phoenix just outside of Tempe. The driver, 25-year-old Jake Anthony Aiello, was subsequently taken into custody, although he was released shortly after. There’s no word on what charges Aiello may be facing, but according to Arizona-based traffic defense law firm RR Law, criminal speeding in the state is punishable by up to 30 days of jail, a fine of up to $500 and up to 1 year of probation. A driver convicted of criminal speeding may also receive up to three demerit points on their license.

“Troopers arrested this driver at I-10 & Baseline Rd today after recording his speed at 155 mph,” the Arizona Department of Public Safety wrote in a social media post highlight Aiello’s over-the-top speeding ticket. “This is reckless, incredibly dangerous and a great way to get yourself arrested – not such a great way to start your new year. Please drive responsibly and slow down!” 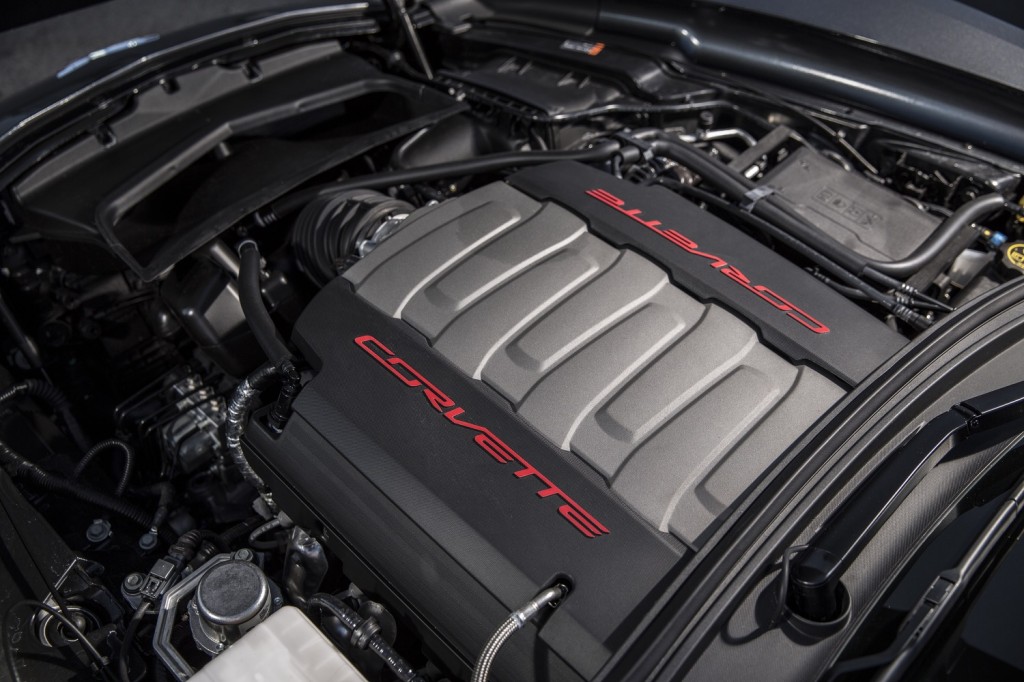 With a 6.2L LT1 V8 engine producing 455 horsepower and 460 pound-feet of torque, the C7 Corvette Stingray can accelerate from 0 to 60 mph in an estimated 3.8 seconds and can reach a top speed of 186 mph. These performance metrics should only be tested on a closed course, but it seems as though Aiello wasn’t interested in going to the drag strip or attending a track day. That’s a shame, because Arizona is home to some rather nice racetracks, including Apex Motor Club, which is located just 30 minutes away from where this reckless speeder was pulled over.