The all-new 2021 Chevy Trailblazer is cleaning up in sales, showing impressive sales strength last year. Now, we’ve gleaned further insight into where Chevy Trailblazer customers are spending their money, with 35 percent of buyers opting for one of the top two trim levels.

According to vice president at Chevrolet, Steve Hill, 35 percent of 2021 Chevy Trailblazer buyers go for either the RS or the Activ trim level. Hill shared the stat during a recent business update attended by GM Authority.

The stat provides an interesting insight, as the RS and Activ are the top two trims in the 2021 Chevy Trailblazer lineup. As such, it would appear as though buyers are willing to spend more on the relatively affordable small crossover. Typically, tradition dictates that the smaller the car, the less money buyers are willing to spend, generally speaking. This latest stat would appear to buck the trend.

The 35-percent stat follows the announcement that 10 percent of 2021 Chevy Trailblazer buyers opt for the outdoorsy Activ trim. As such, it bears to reason that the sporty RS trim accounts for 25 percent of Chevrolet Trailblazer sales. 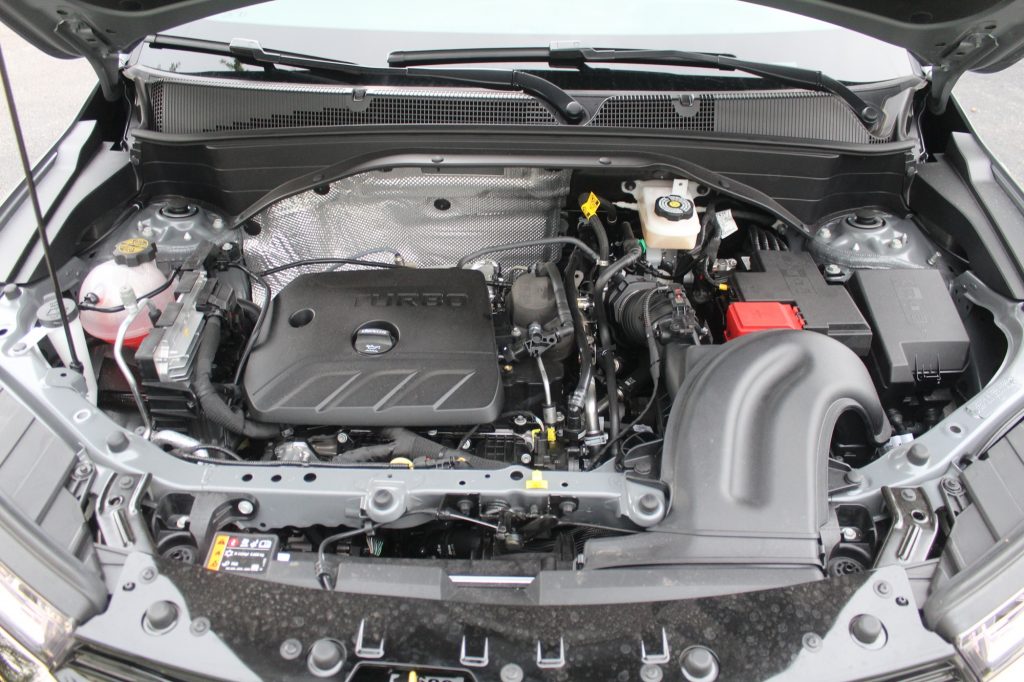 The 2021 Chevy Trailblzer offers two engine options, including the turbocharged 1.2L I3 LIH, which produces 137 horsepower and 162 pound-feet of torque, and the turbocharged 1.3L I3 L3T, which produces 155 horsepower and 174 pound-feet of torque. According to senior marketing manager, Chevrolet SUVs, Brad Franz, buyers favor the larger 1.3L engine over the 1.2L unit in a 70-30 split, further underlining customers’ willingness to spend more on the new Trailblazer.

Franz also indicated that the new Trailblazer is not heavily cross-shopped with the Buick Encore GX, despite several similarities between the two models.