The Chevrolet Bolt EV was originally slated to receive a refresh (also known as a mid-cycle enhancement, or MCE) for the 2021 model year, including updates to the exterior and interior. However, the refresh was pushed back to the 2022 model year as a result of the COVID-19 pandemic, and now, GM Authority has rendered the refreshed 2022 Chevy Bolt EV ahead of the model’s debut. 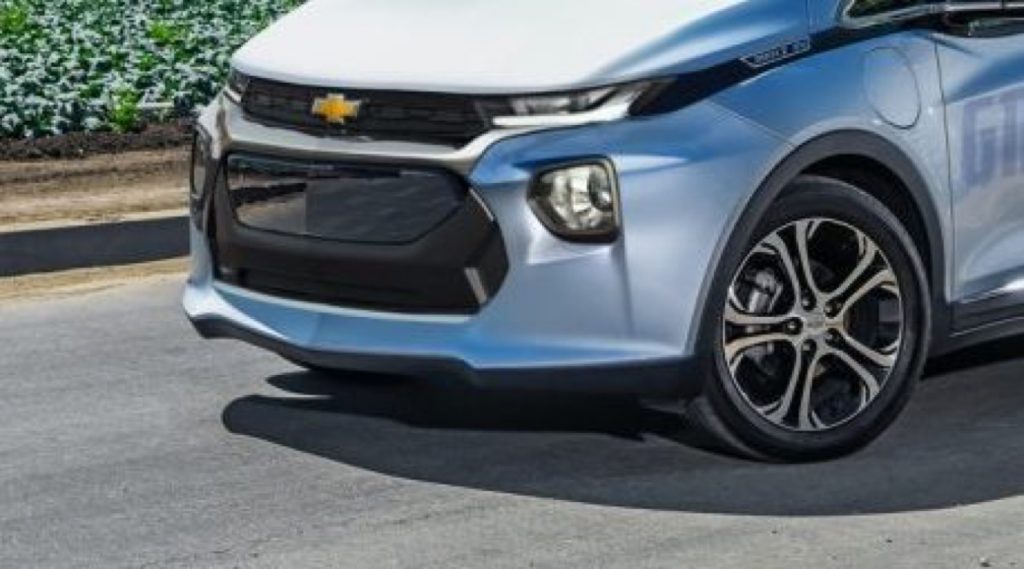 We’ve seen the new 2022 Chevy Bolt EV before in various spy photos and teasers, but our rendering gets under the covers to show off the battery-powered subcompact’s revised fascia treatment. Sharp-eyed observers will no doubt identify influences from the latest 2021 Chevy Trailblazer, including slim signature lighting ahead of the front fenders, as well as prominent lighting “dimples” ahead of the front wheels. The upper horizontal lighting bits are connected by a black grille treatment with a gold Chevy Bow Tie, while the lower grille includes a broad black grille treatment above an angular lower air dam. 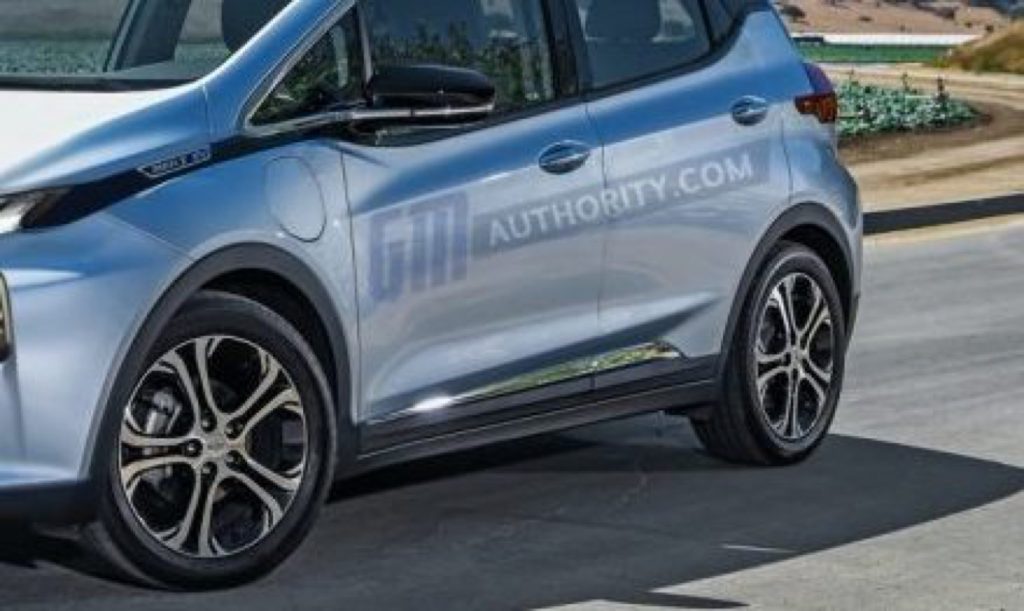 The shoulder line of the 2022 Chevy Bolt EV is once again extended from the headlamps with a slice of horizontal black trim, dipping around the door to create the illusion of a raked stance. Polished trim lower in the profile adds a dash of sparkle to the equation.

Although it’s not featured in this particular rendering, the refreshed 2022 Chevy Bolt EV will also include a revised rear fascia design, which will feature clear LED reverse light lenses mounted inside the tail lamp cluster, rather than lower in the bumper as seen on the current model.

The new Bolt EV will also feature a new cockpit. 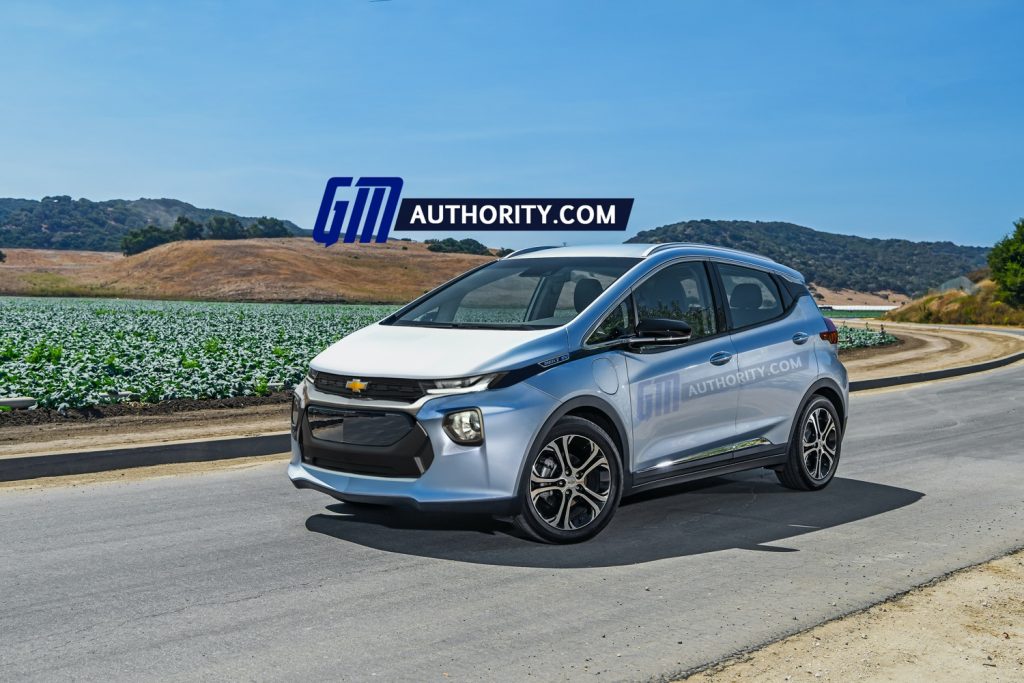 The refreshed 2022 Chevy Bolt EV is set to hit production this Summer, at which time General Motors will also unveil the slightly larger Bolt EUV, or “Electric Utility Vehicle.” As GM Authority has covered previously, the Bolt EUV is expected to offer more ground clearance than the standard Bolt EV, as well as more interior room.