Customers interested in grabbing a new 2021 Chevy Camaro in the eye-catching Crush paint option are out of luck, as the color has been built out for the model year, GM Authority has learned. 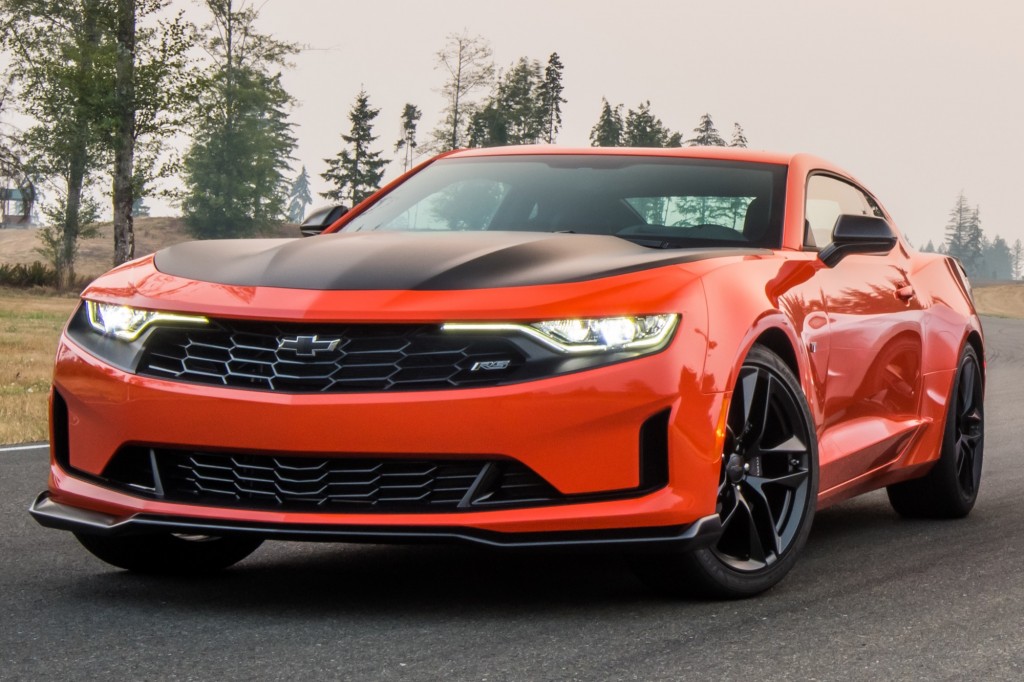 The Crush paint option is tagged with RPO color code G16, and was priced as a $395 extra. The color was previously available on all trim levels for the 2021 Chevy Camaro, from the base LS to the range-topping ZL1, as well as both Coupe and Convertible models.

In addition to the 2021 Chevy Camaro, the Crush paint option was also previously available on 2020 model year and 2019 model year vehicles, as well as the 2018 Chevy Camaro 50th Anniversary Edition.

It’s currently unknown if Crush will return for the 2022 model year, but for now, it’s unlikely to return for 2021. 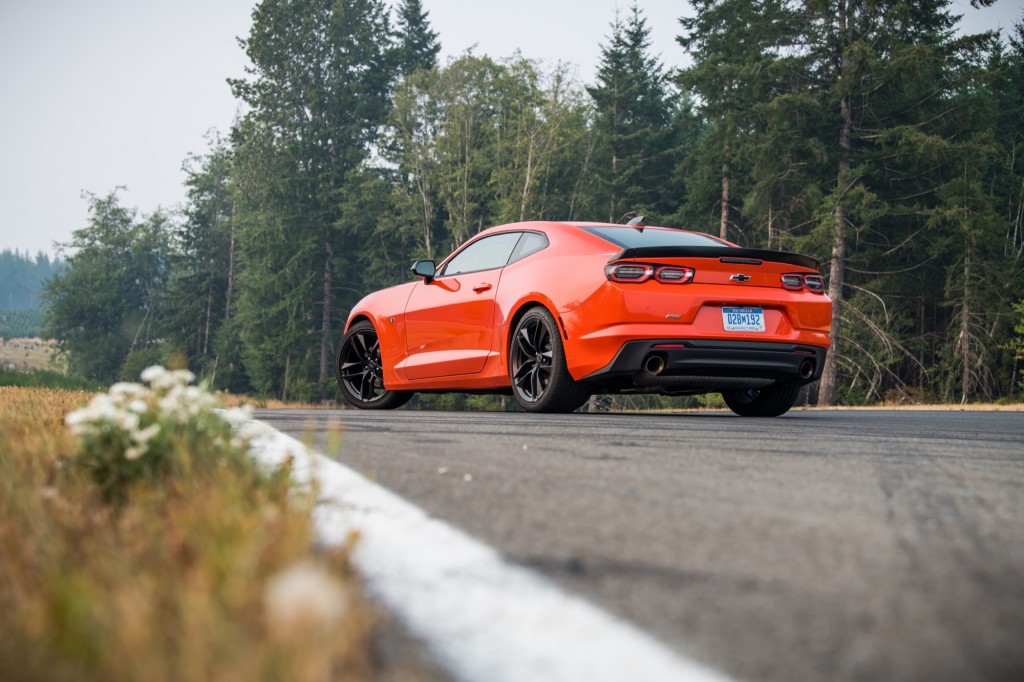 The 2021 Chevy Camaro is the sixth model year for the latest sixth-generation vehicle. Highlights for the 2021 model year include the late reintroduction of the Shock and Steel package, as GM Authority exclusively covered previously. The Shock and Steel Package includes a variety of aesthetic enhancements, such as 20-inch wheels, Carbon Flash-painted mirrors, a black fuel filler door, and yellow-painted brake calipers, among other upgrades.

The 2021 Chevy Camaro also offers two new appearance packages dubbed Wild Cherry Design, which includes the Wild Cherry Tintcoat exterior color, as well as a variety of upgrades for the exterior and interior of the muscle car.

Further changes over the previous 2020 model year include expanded availability for the 10-speed automatic transmission, which is now also available with the SS 1LE Track Performance Package, and the addition of wireless Apple CarPlay and Android Auto to the infotainment suite. Wireless charging is now standard on 3LT and 2SS models.

Garnet Red Tintcoat and Rally Green have both been deleted from the exterior paint options list with the latest 2021 Chevy Camaro.

Looking for the latest info on the Bow Tie brand’s performance icons? Then make sure to subscribe to GM Authority for more Chevrolet Camaro news, Chevrolet news, and around-the-clock GM news coverage.