General Motors officially launched the 2021 Buick Envision just a few days ago, announcing the arrival of an all-new second-generation for the compact four-door crossover utility vehicle. Now, as the first units trickle in, inventory of the new crossover is quite limited. In fact, according to U.S. vice president of Buick and GMC sales Duncan Aldred, there is currently less than one unit per dealer in the U.S.

As GM Authority was the first to report, the initial production units of the 2021 Buick Envision began arriving at ports in December, and now, these first units are trickling into U.S. dealers. However, as Aldred confirms, inventory is still very low, with less than one unit per dealer in terms of total volume.

To note, the 2021 Buick Envision is produced at the GM China (SAIC) Jinqiao plant in Shanghai, China. 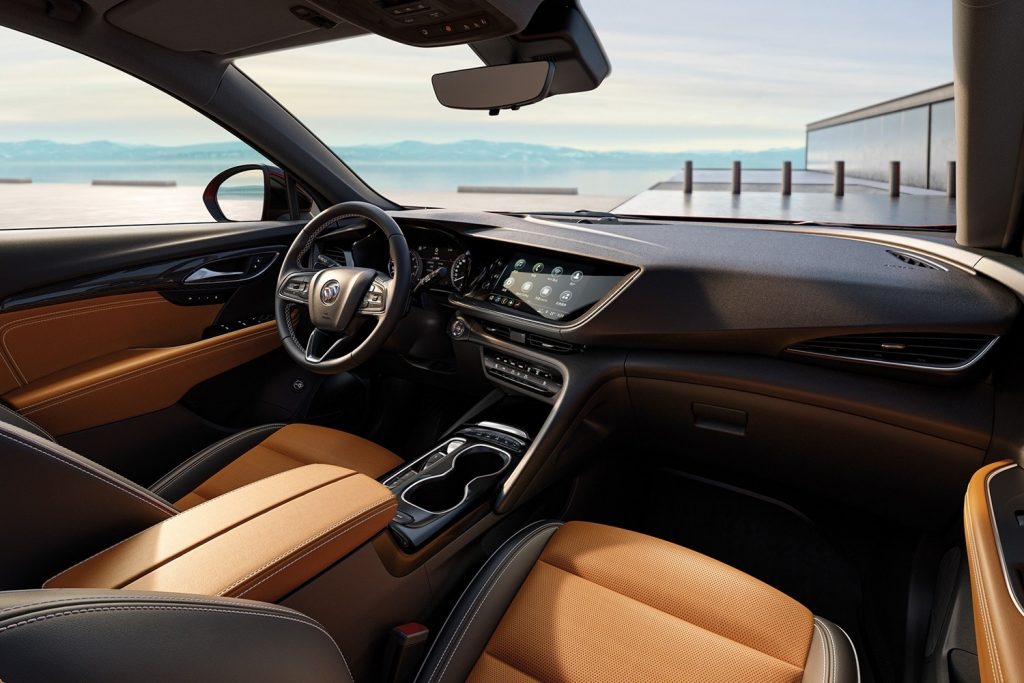 Under the hood, the 2021 Buick Envision is powered by the turbocharged 2.0L I4 LSY gas engine, which is rated at 228 horsepower and 258 pound-feet of torque. Both FWD and AWD are offered, with a nine-speed automatic transmission included as standard.

Inventory may be low, but the 2021 Buick Envision is on sale now, with pricing starting at $32,995, including destination.