Wisconsin man Ronald Michalski is the proud owner of what is very likely the world’s most valuable Chevrolet Lumina after he paid out-of-pocket to have the car restored not once, but twice by a local classic car shop. 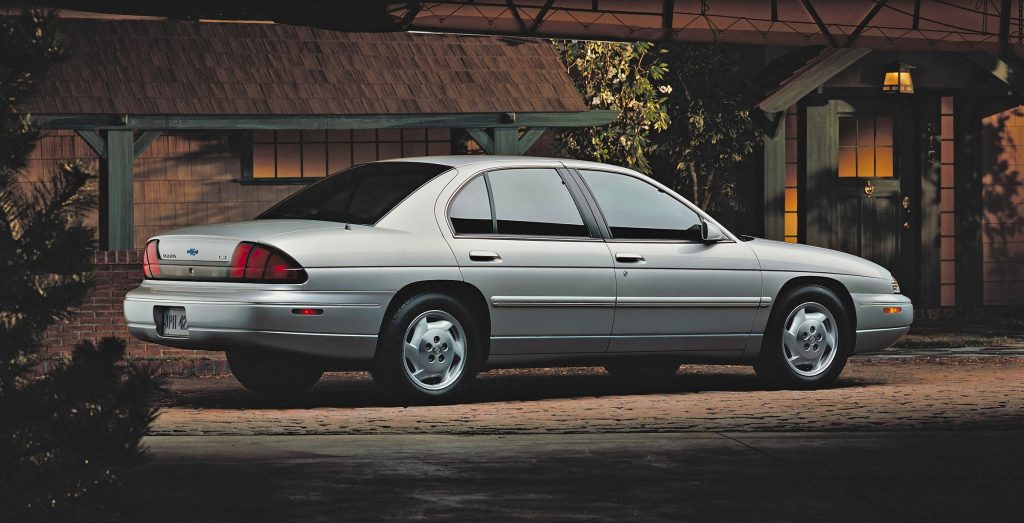 Michalski’s story actually starts with his 1969 Oldsmobile Cutlass – which he bought new back in 1969 and is the only car he’s ever purchased. One day he brought the Cutlass to Authentic Automotive, a classic car shop in nearby Cudahy, WI, to have it fully restored. When the sop’s owner Jim Plimpton learned the old, rear-wheel-drive Cutlass was the only vehicle that the elderly Michalski owned, he offered to give him a 1998 Chevrolet Lumina he had sitting around on his property for free. 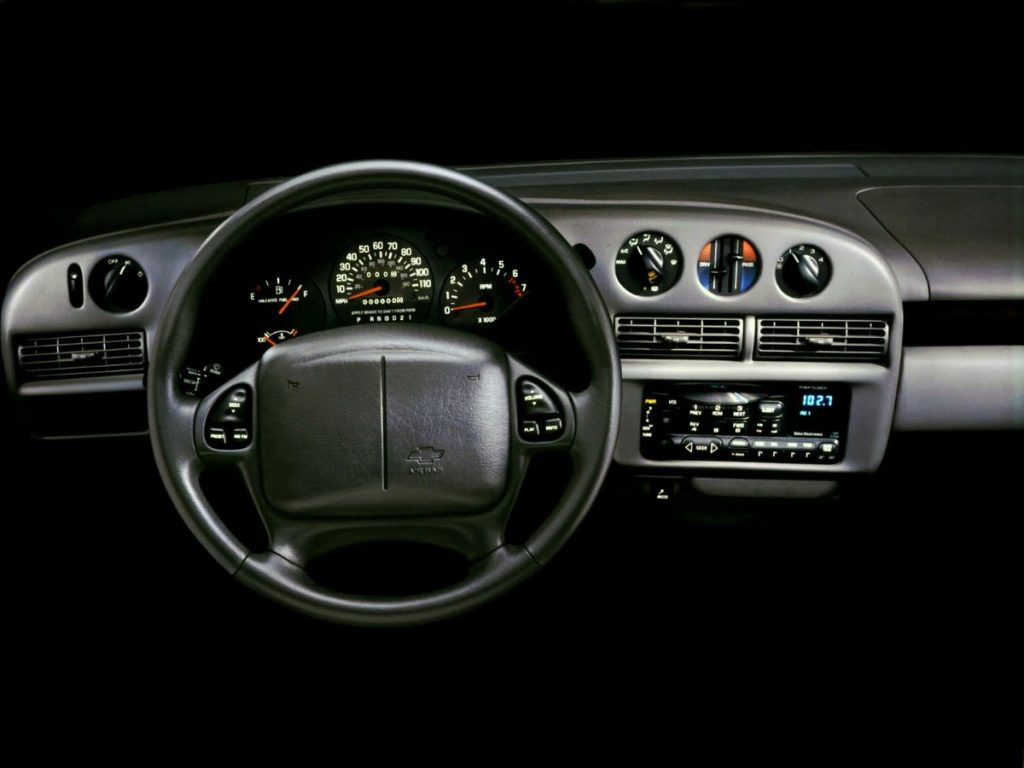 Michalski took to the modest Chevrolet sedan and began using it as his daily driver. Not long after he took possession of it, a storm knocked a tree branch onto the grey sedan, causing significant damage to the vehicle’s rear end and roof. At this point, most people would cut their losses and replace the aging old Chevy with something newer, but Michalski isn’t like most people. Instead, he wanted his beloved Lumina restored, so he went back to Plimpton’s shop and asked him to make it like new again – even if it would cost far more than the Chevy was actually worth. 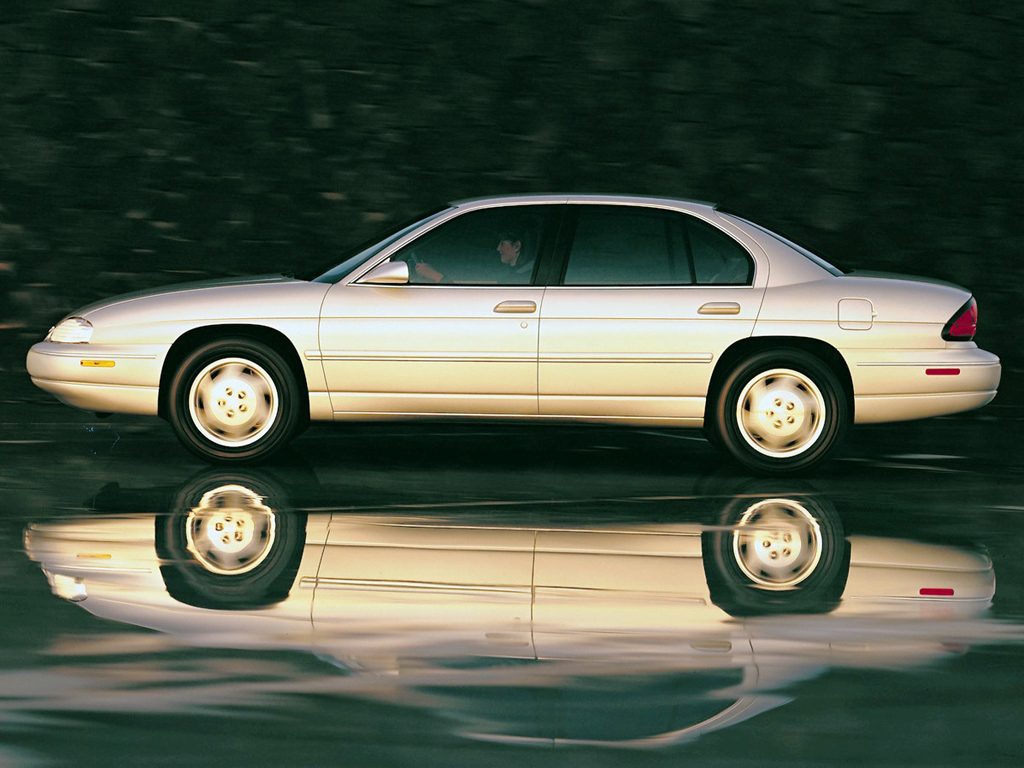 Surprisingly, Michalski wasn’t done yet. Shortly after the initial restoration was complete, he brought the car back to Authentic Automotive for some more beautification, with Michalski’s investment in the four-door eventually totaling nearly $20,000. The car now appears just as it did when it rolled off the General Motors assembly line back in 1997 and is quite possibly the most valuable Chevrolet Lumina in existence.

“Well I’m different” Michalski acknowledged in a recent interview with Milwaukee FOX affiliate FOX6. “Some people would say weird. But I like the car.”

Check out the news report on Michalski’s beloved Lumina embedded below.