A couple of years ago, GM Authority featured a rather ridiculous 1970 Pontiac Firebird Trans-Am build on the site that was built by master fabricator Riley Stair. The Firebird, which is probably one of the more impressive home-built cars we’ve ever seen, is now finally getting the recognition it deserves after Stair won the hugely competitive 2020 Hot Wheels Legends Tour.

The Hot Wheels Legends Tour is a car building competition that attracts car builders from all over the United States. The winner of the annual event gets to have their car re-created as a 1:64 scale Hot Wheels model to be sold in Wal-Mart and other retail stores across the country. 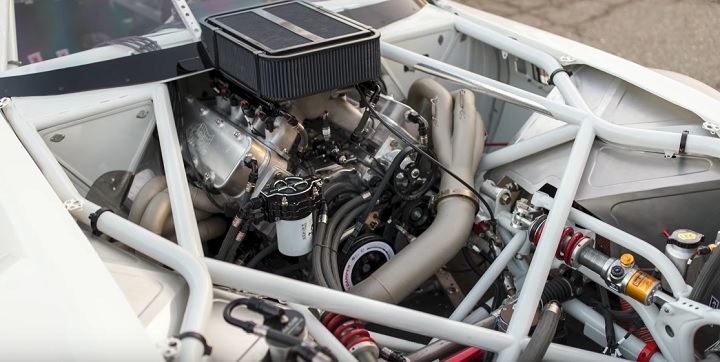 Usually, the Hot Wheels Legends Tour visits multiple U.S. cities and holds a car show in each location for judges to examine the entrants in person. The winners of each of these stops would then be invited to the SEMA Show in Las Vegas, where the overall winner would be announced. Last year’s edition of the event was held online due to the COVID-19 pandemic, although the upside was that this allowed car builders from all over the world to enter the competition and not just Americans. 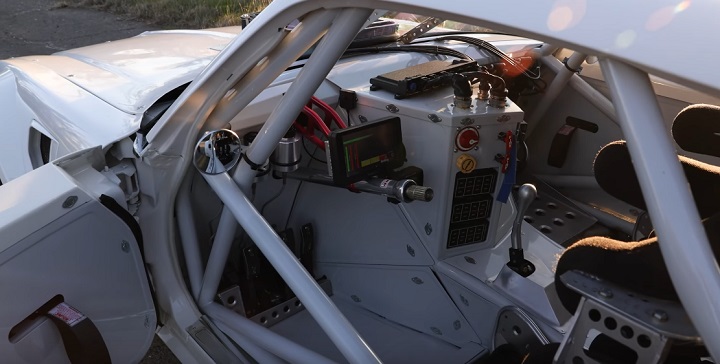 Despite the increased competition from the world over, Stair’s custom Pontiac Firebird was still the clear winner of the 2020 Hot Wheels Legends Tour. It’s not hard to see why this motorsports-inspired build captured the hearts and minds of the judges, either. With a custom-fabricated tube chassis, massively flared fenders (all of which Stair hand-formed, by the way), a custom-built iron block LSx V8 producing over 1,000 horsepower and a four-speed manual transmission lifted from a NASCAR Cup Series car, Stair’s car was a clear cut above the competition.

After winning the 2020 Hot Wheels Legends Tour, Stair caught up with aftermarket automotive supplier Holley to provide some more background on his build, as he used a handful of Holley parts in the car, including a Holley electronic fuel injection kit with a Holley Dominator ECU. Check out the video embedded below to hear what Stair has to say about his head-turning 1970 Pontiac Firebird Trans-Am. Self-respecting Pontiac fans definitely won’t want to miss this.