One of the best things about attending the major collector car auctions is getting to see some of the best examples of rare cars. There will be good cars, some great cars, and a few that are the acme of their brand and model. One of those was this exceedingly rare 1970 Chevy Chevelle SS convertible that just traded hands at the Mecum Kissimmee auction in Florida last week. 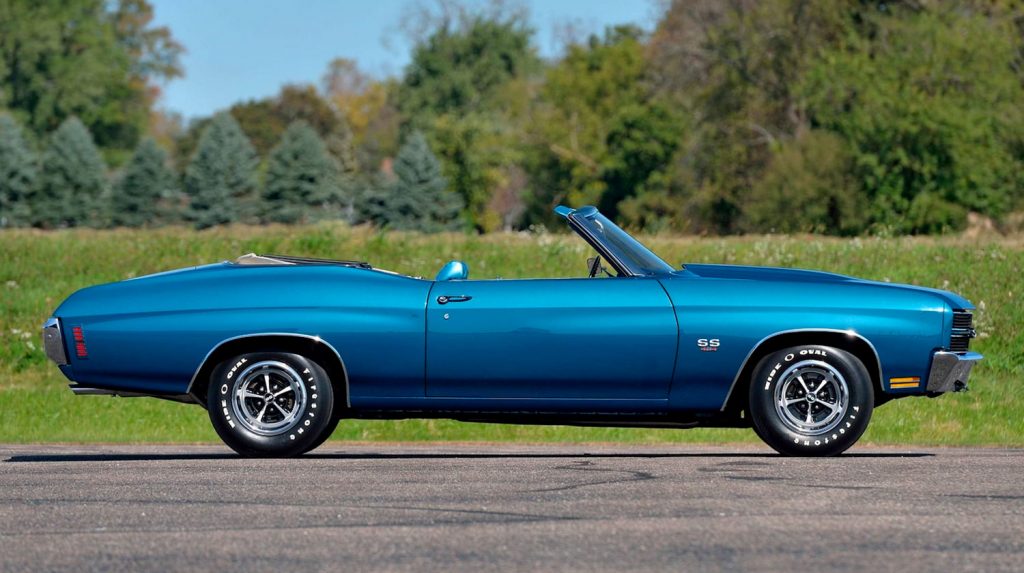 This Chevy Chevelle was exceptional for a number of reasons. General Motors had a corporate policy prohibiting V8 engines larger than 400 cubic inches in A-Body platform cars. This was lifted for the 1970 model year, allowing the LS5 and LS6 454s to be installed in Chevelles. This example was optioned with the King Kong of American muscle, the 450 horsepower LS6 454, a one-year-only engine for the Chevy Chevelle. The monstrous Big Block was backed by the Muncie M22 “Rockcrusher” close-ratio four speed transmission, and a 3.31 Positraction rear end. The entirety of the drivetrain is original with matching numbers. It is optioned with the F41 standard heavy-duty suspension, power steering and power brakes with front discs, a Delco AM radio, five-spoke SS wheels and Firestone Wide Oval tires. 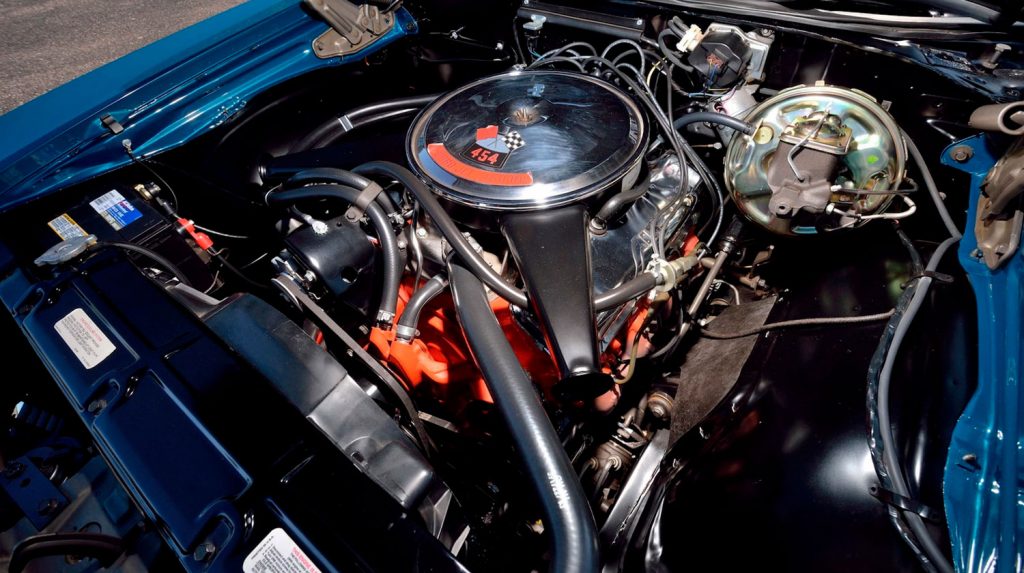 There were plenty of Chevy Chevelles with similar equipment lists, and a number of them were LS6 cars. It is what is not on this car that sets it apart. This Chevy Chevelle lacked the D88 rally stripes and cowl induction, but rather had the dual-snorkel air cleaner found on cars that lacked cowl induction. It had a bench seat rather than the far more common buckets. It is a deep Fathom Blue with blue vinyl interior and white soft top. It has the SS interior trim and black ball-topped four-speed shifter, but little else to indicate the beast within. 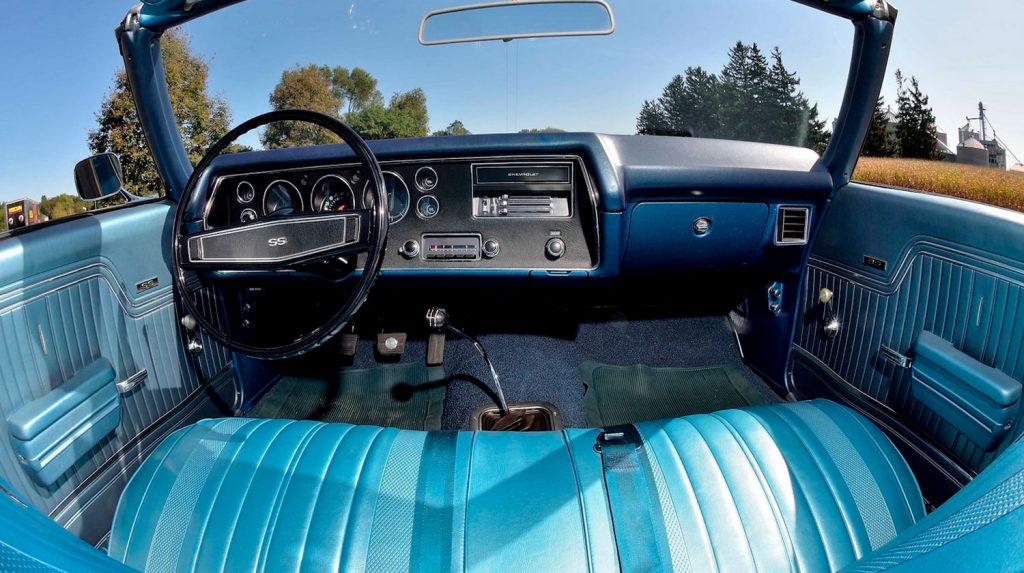 The restoration on this unique Chevy Chevelle is something to behold. Gary Thurlow has done amazing work on the car, and it is the first Chevy Chevelle LS6 to be Diamond Certified by Chevelle expert Jeff Dotterer. This Chevelle has a known owner history including one-time ownership by Dana Mecum, extensive documentation including two original build sheets and a title search. It was this combination of factors-rarity, top of the line drivetrain, outstanding restoration with exacting attention to detail, history, and documentation, that pushed this Chevy Chevelle to sell for more than $100,000 above Hagerty Price Guide #1 condition value. 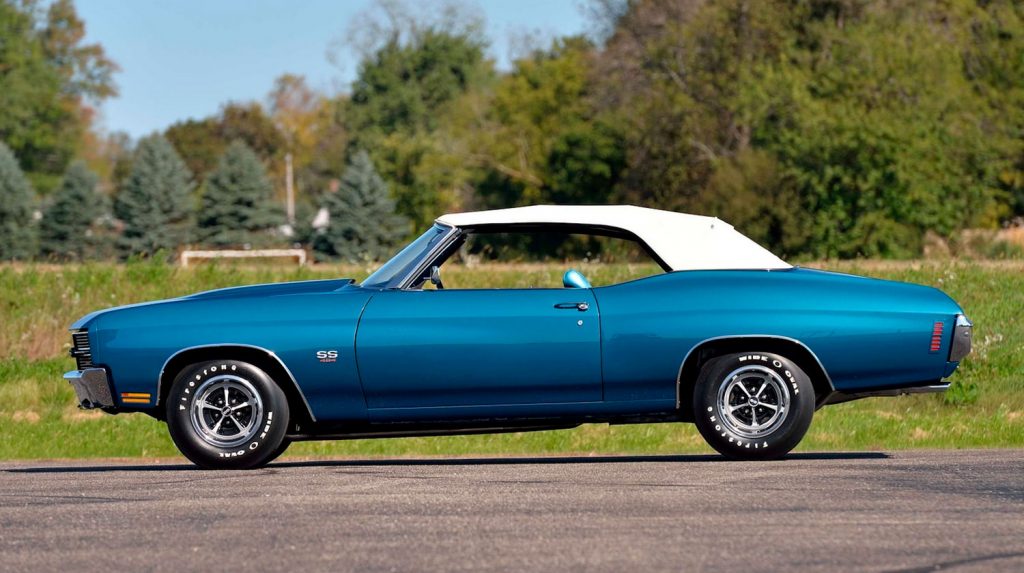 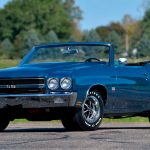 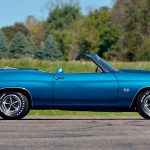 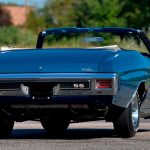 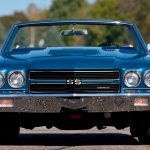 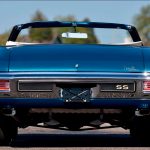 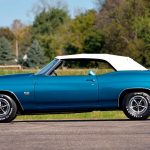 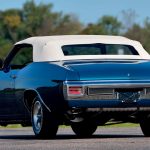 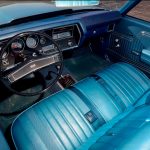 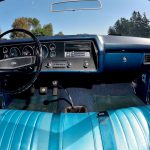 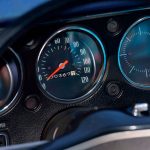 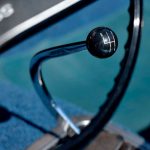 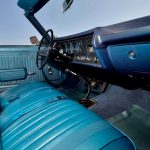 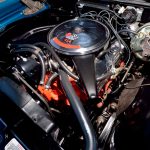