Dream Giveaway is providing General Motors fans the opportunity to put one of the most desirable Chevy muscle cars ever built in their driveway: a 1966 Chevy Impala with a 427 cubic-inch TurboJet Big Block V8 engine. 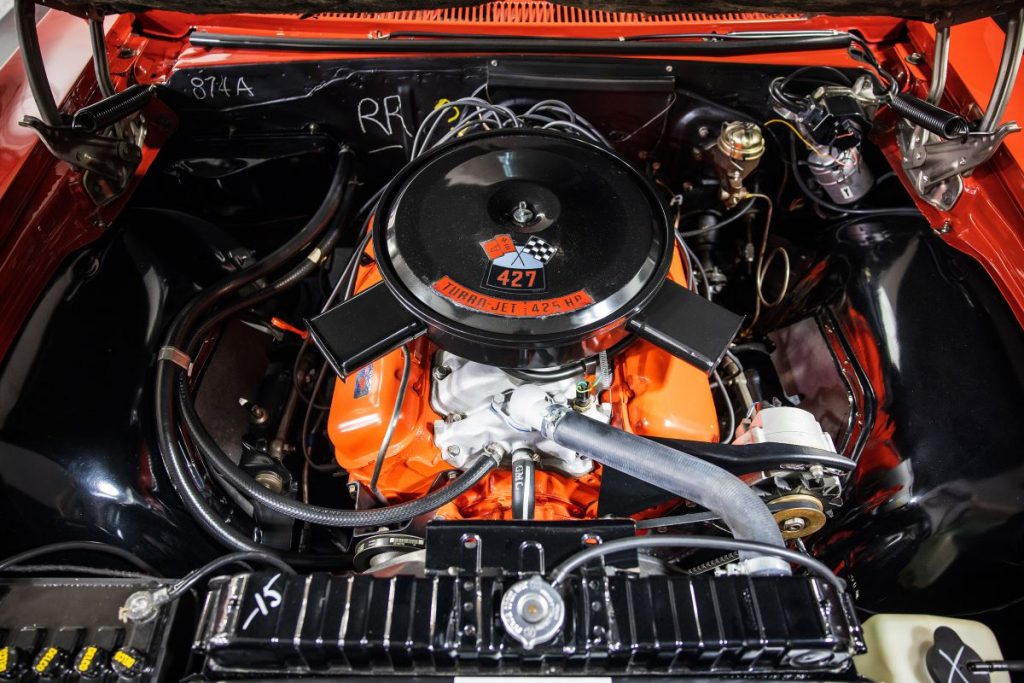 The winner of this giveaway will receive a fully restored 1966 Chevy Impala with the 427 TurboJet Big Block and a Muncie M21 four-speed manual transmission. The car has been refinished in its original Regal Red exterior shade and also features an overhauled cloth interior finished in the same original factory red color. Other factory options equipped on this car include tinted glass, a Comfortilt steering wheel, deluxe seat belts and steel wheels with hubcaps.

According to Dream Giveaway, this car has been featured in multiple car magazines in the past and was purchased from the Floyd Garrett Museum collection. It is one of just 1,856 Chevy models built for the 1966 model year equipped with the L72 427 engine, and originally sold for $3,882 USD. In today’s money, that’s equivalent to $30,372 USD. As such, Dream Giveaway is also offering the winner of the giveaway an alternative cash prize of $30,000. If the winner chooses to take the car, the company will also pony up another $10,000 to cover the taxes and fly them out to Clearwater, Florida to pick it up. 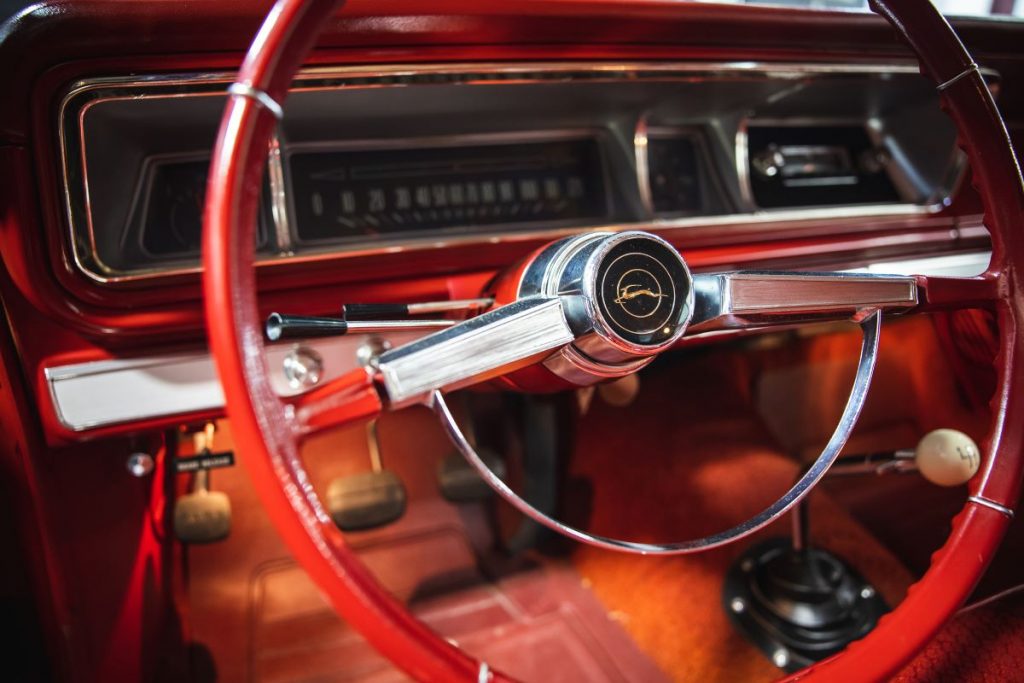 This sale is sponsored by New Beginning Children’s Homes, a non-profit provider of family-style foster homes for children that “have been left homeless due to abuse, neglect, or other traumatic life events.” Parties interested in entering this draw can purchase tickets via Dream Giveaway’s website or by calling (866) 600-0646 (toll-free). Dream Giveaway will stop taking entries on October, 26th, 2021 and the winner will be announced on November 11th, 2021. Good luck, Chevy fans!