A 1963 Chevy Impala that was gifted to the late Kobe Bryant by his wife Vanessa is currently being auctioned off by Goldin Auctions at its ongoing Kobe Bryant Hall of Fame Announcement online sale.

Vanessa Bryant gave this heavily customized Impala to the basketball icon as a Christmas gift back in 2006, enlisting the help of famed Los Angeles shop West Coast Customs to transform it from a run-of-the-mill Chevy into a one-of-a-kind lowrider. 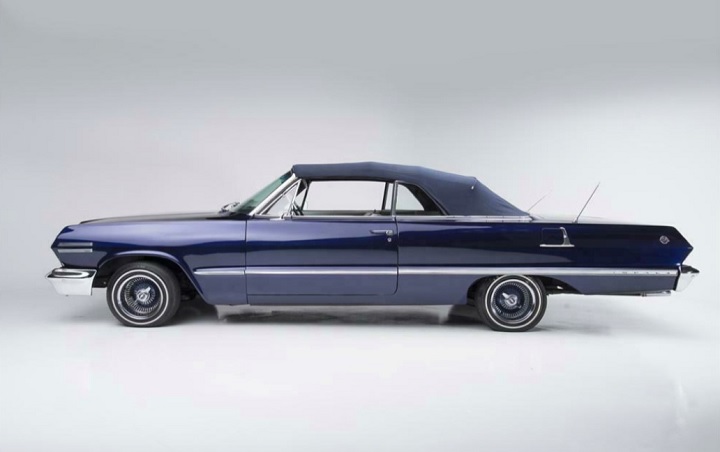 West Coast Customs, which is perhaps best known for its association with the MTV show Pimp My Ride, stripped the rust-free Impala body down and sandblasted it to the bare metal before covering it in a shiny paint mixture of purple and royal blue. The shop also refinished the chrome exterior trim at this time and installed new glass, moldings and weather stripping.

This is a true lowrider, so naturally, it features a “comprehensive hydraulic system,” with Pro Hopper pumps, front and rear hydraulic cylinders, eight solenoids and eight batteries, among other related equipment. It of course has the quintessential lowrider wheel setup, as well: 13-inch Dayton wire wheels with 155/80R13 Reliant Super Ride whitewall tires. 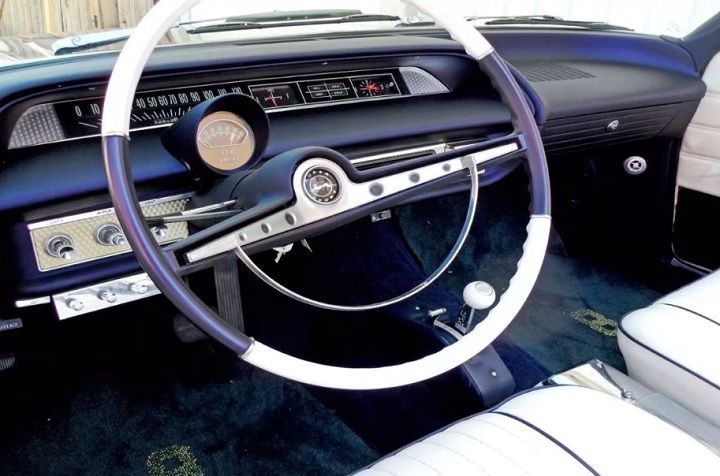 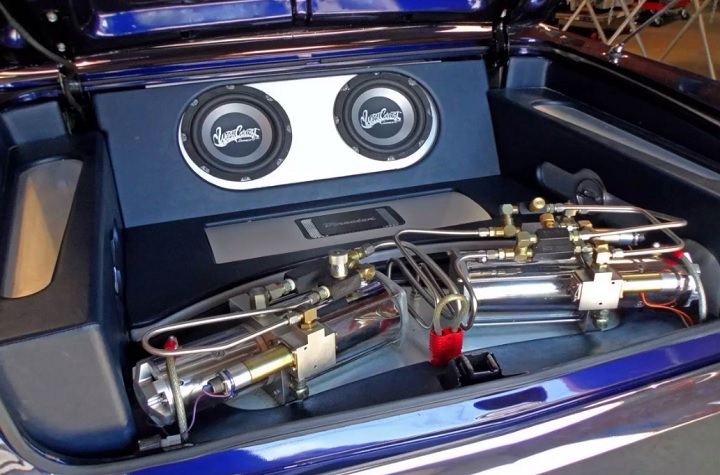 The original 327 cubic-inch V8 engine remains in Bryant’s 1963 Impala, but has been completely rebuilt and now features Edelbrock headers and various other billet accessories. The front brakes were also converted to a power disc setup, while a tachometer and power tilt steering wheel were added for improved driver confidence and comfort. 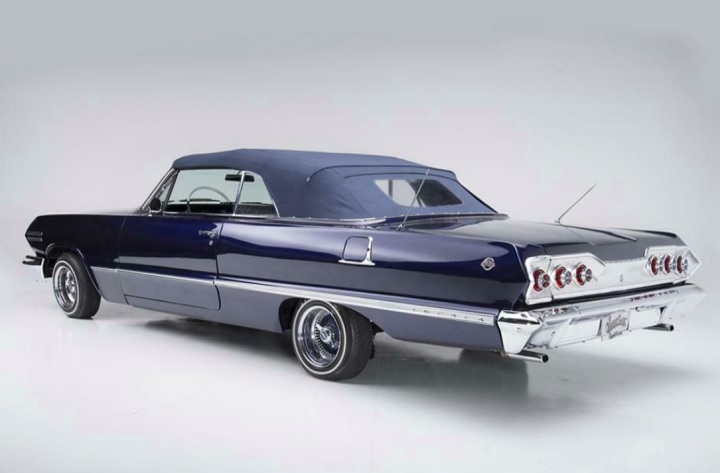 As of this writing, this Kobe Bryant-owned 1963 Chevy Impala has attracted a high bid of $160,000 after a total of seven bids. There’s still over four days left to bid, as well, so we expect the price to keep on climbing before the gavel falls later this week.